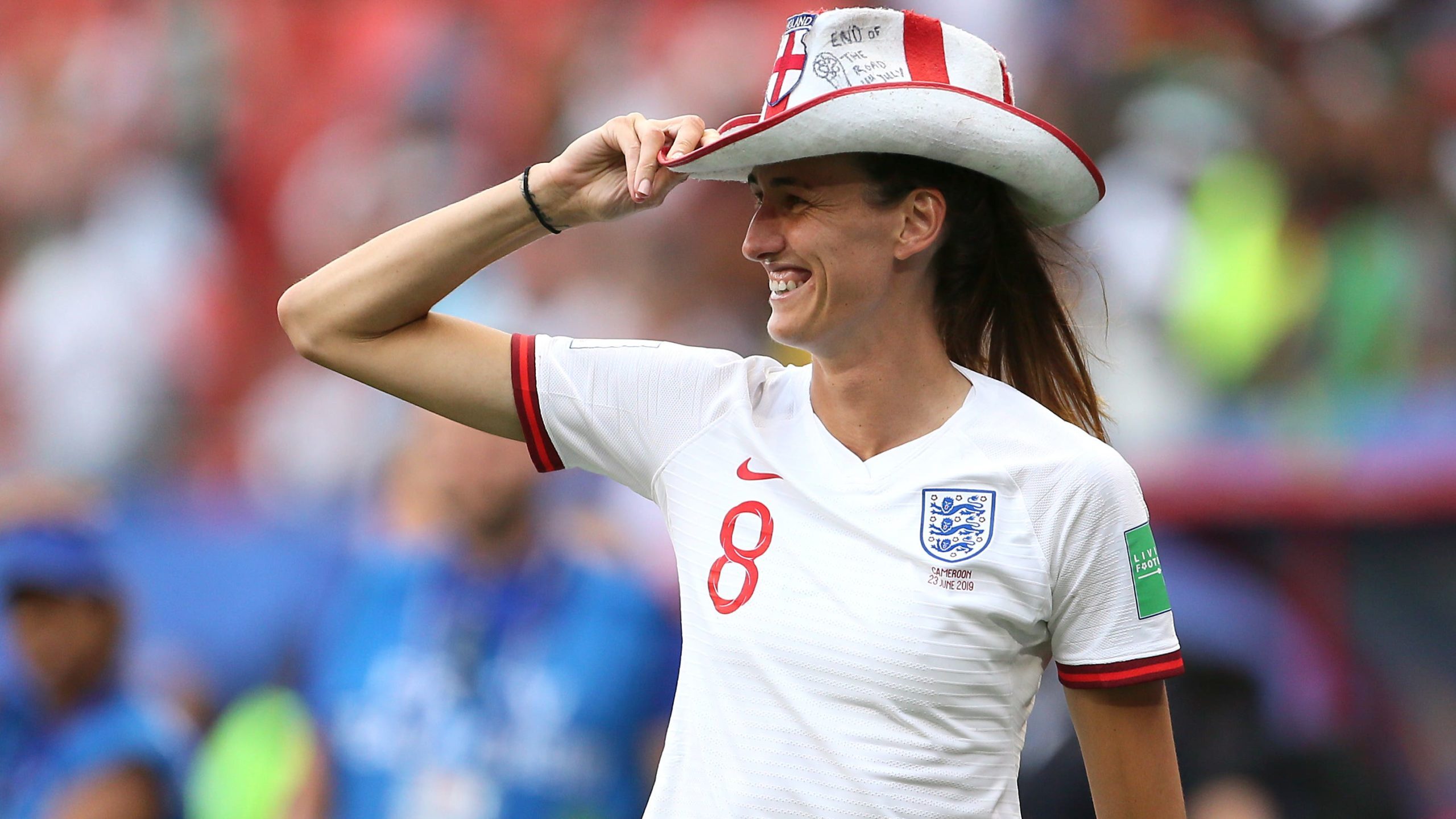 Jill Scott: The numbers behind her impressive career for club and country

Here, the PA news agency takes a look at the numbers during Scott’s successful career.

27 – goals she scored for the Lionesses, the last coming in a Euro 2022 warm-up match against Switzerland.

4 – clubs Scott represented during her career, with spells at Sunderland, Everton, Manchester City and Aston Villa.

9 – major tournaments she represented England in, starting with the 2007 World Cup.

4 – Women’s FA Cup wins, three times with Manchester City and once with Everton.

2 – Olympic Games played at for Team GB, in London 2012 and eight years later at Tokyo.

2020 – year she was awarded an MBE for services to women’s football.