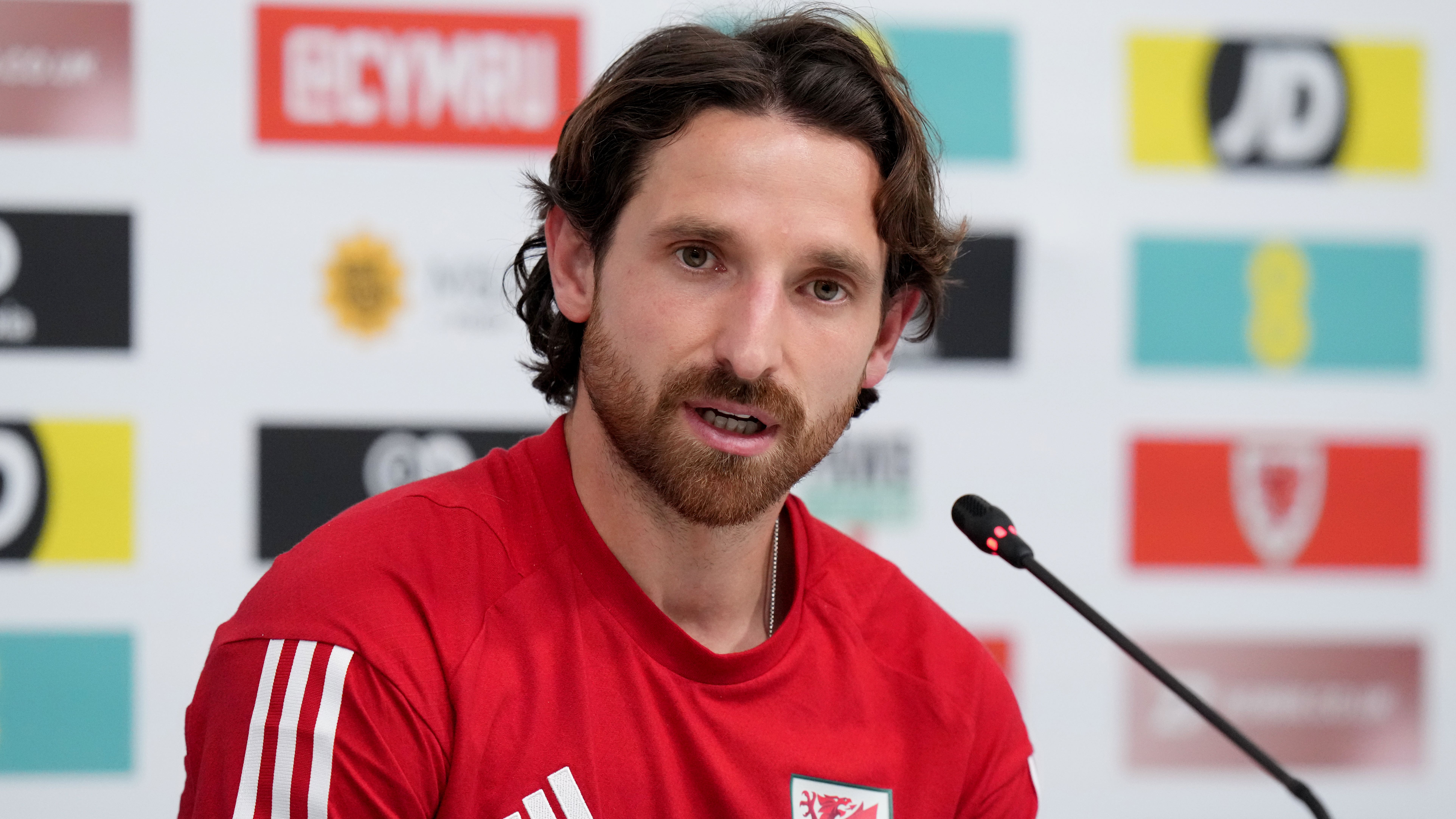 Wales must beat England for the first time in 38 years on Tuesday to be in with a chance of making the knockout stage.

Even then, unless England are beaten by a four-goal margin, Wales will need Iran and the United States to draw their final match to make the round of 16 in Qatar.

“I think everyone is hurting because of the situation we find ourselves in and the disappointment of the result (losing 2-0 to Iran) and only having one point after two games,” said Allen, who returned as a substitute in Friday’s defeat after two months out with a hamstring problem.

“That’s the hurt at the moment. It’s a feeling of missed opportunity in the first two games.

“We’ve had the time needed to digest that disappointment.

“Our focus now moves onto getting on the training pitch, putting in the work and preparing for the performance of our lives against England.”

England have recorded six successive victories since Wales last beat their neighbours, 1-0 at Wrexham in May 1984 in the now defunct British Home Championship.

Their last competitive meeting was at Euro 2016 when Daniel Sturridge scored a stoppage-time winner to secure a 2-1 England win, a game that Swansea midfielder Allen played in.

Playing down the British ‘derby’ factor, Allen said: “I don’t think we could be more motivated. We’re in the World Cup and have to win.

“Regardless of who we play in it, we all know what’s at stake and what a huge moment it is for our nation.

“It’s about putting everything into it. Ideally you want it to be in your hands but this is the situation we find ourselves in.

“While there’s still a glimmer of a chance of going through we’ve got to throw everything we can at it.”

Gareth Bale and Aaron Ramsey have failed to make a real World Cup impact after being Wales’ standard-bearers for the past decade or so.

Bale did convert the penalty that secured a 1-1 draw against the United States, but the pair have been off the pace after coming into the tournament with minimum game time.

Defender Ben Davies said: “Gareth and Aaron have turned up for Wales over and over again.

“They have shown the quality they have and, to be honest, I don’t think we’d be here without them.

“To criticise them in any way is probably very unjust. I think we have to put our faith in them and that they can do it for us one more time.”

The Wales squad began their training session on Sunday by observing a minute’s silence in memory of Gary Speed on the 11th anniversary of his death.

Speed, capped 85 times as player, is credited with laying the foundations for Wales’ success over the last decade during his time as Wales manager between 2010 and 2011.

Allen said: “Gary was a great man, he’s often in the players’ thoughts.

“He was an inspiration first and foremost as a player and then as a manager.

“He played a big part in the start of the journey that this team has been on. We remember him very fondly.”