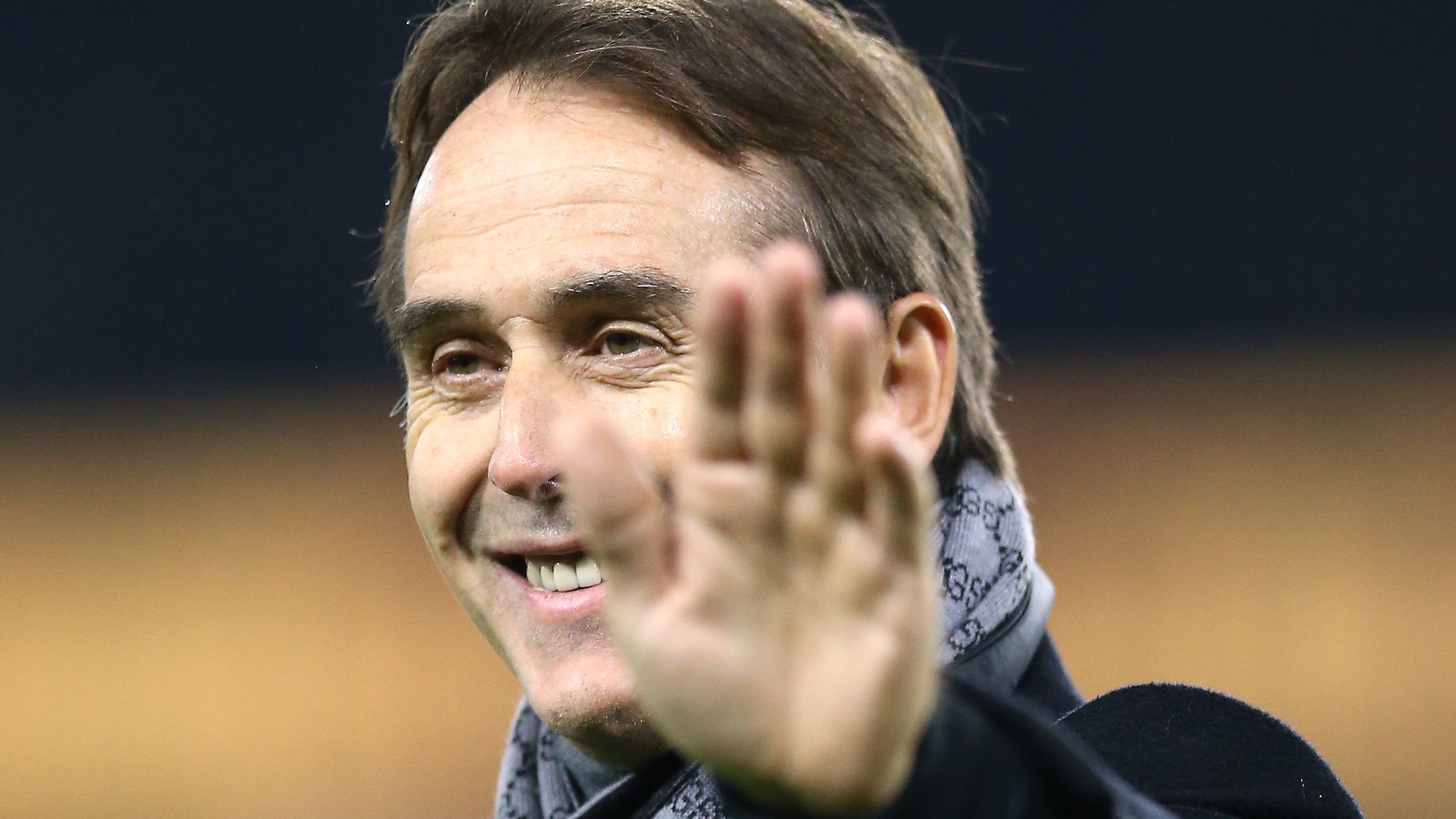 By By Andy Hampson PADecember 20, 2022No Comments

Julen Lopetegui hailed a special day after taking charge of Wolves for the first time with a hard-fought Carabao Cup victory over League Two strugglers Gillingham.

Late goals from substitutes Raul Jimenez and Rayan Ait-Nouri saw the Premier League’s bottom side claim a place in the quarter-finals with a 2-0 success at Molineux on Tuesday.

Lopetegui admitted there will be tougher challenges ahead for his side than tackling the club placed 92nd in the pyramid but the Spaniard was pleased to be up and running.

The former Spain and Real Madrid coach was appointed as Bruno Lage’s permanent successor last month but has had to wait for the resumption of top-flight football following the World Cup break to put plans into action.

He said: “For me it is a very special day and, of course, I am very happy – but above all it is for the team because we wanted to be in the next round.

“We tried to show a lot of the things we have worked on in the last weeks but these kind of matches are difficult against teams that don’t have anything to lose.

“We worked with good concentration and focus and in the end we are very happy.

“Now we have to look forward to the next matches. We have a hard task ahead but we have to be ready for it. We have a lot of things to improve.”

Mexico forward Jimenez’s appearance was his first for the club since August.

Lopetegui said: “It is good for Raul and it is good for us. All the strikers want to score and this will be important for his confidence.”

Gillingham struggled to break out of their own half as Wolves dominated possession but their stubbornness was commendable, particularly as it later emerged their squad had been hit by a flu bug this week.

Manager Neil Harris, himself hoarse due to a sore throat, revealed he drove himself to the game rather than travelling on the team bus to avoid passing on the infection any further.

Harris said: “I’m proud of my players. It’s been a tough 48 hours for us. We’ve got a problem in the camp, as you can tell by my voice, that’s why we only had four (outfield) subs tonight.

“We dug in. The game went as we expected and we were forced into a back five, or even back six, at times.

“They had the ball but we forced them around us with our disciplined shape. They found it difficult to break us down and to lose the first goal as we did was frustrating. It was a very close call.

“But on the balance of play, you can’t deny Wolves deserved to win the game.”