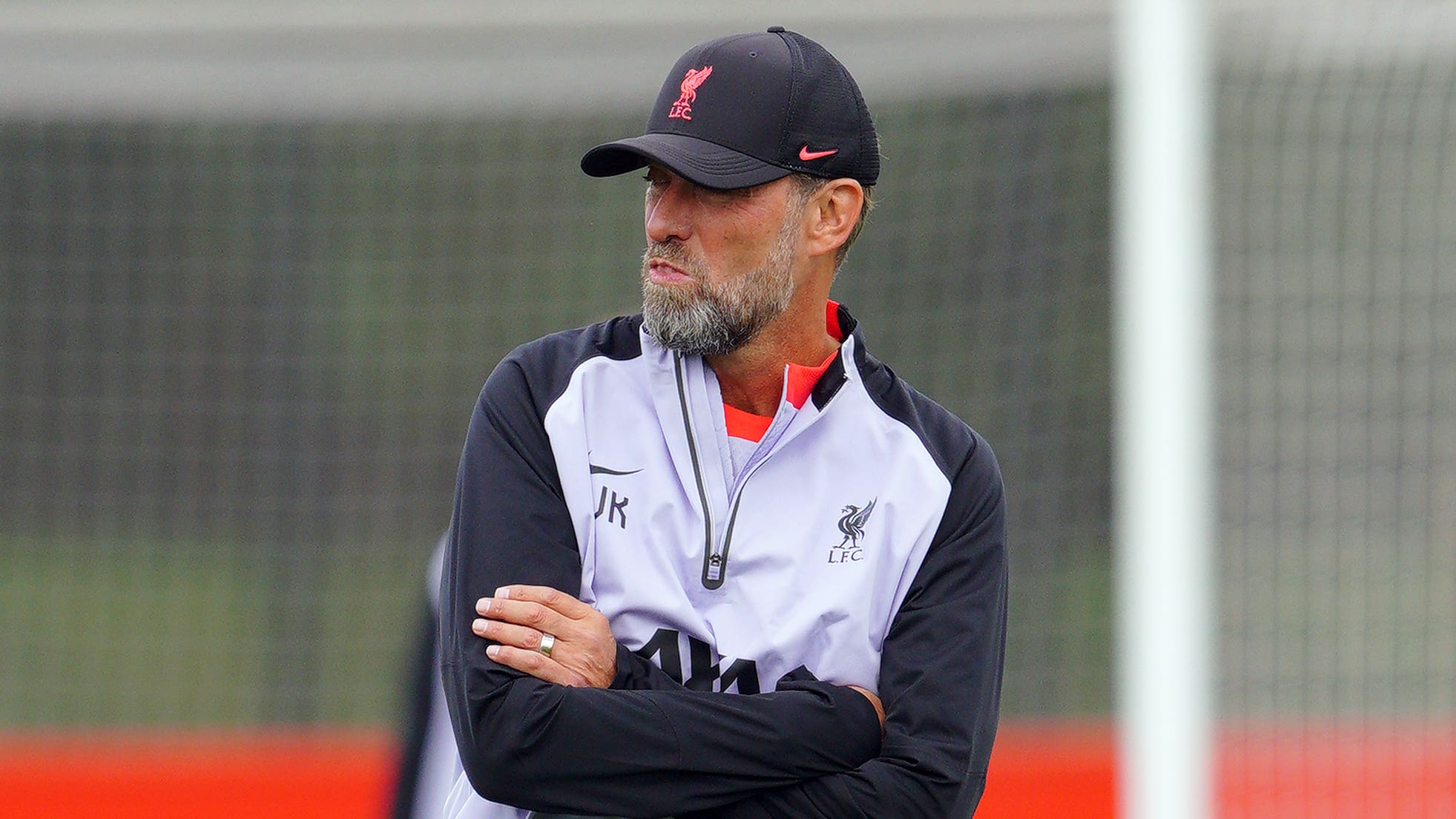 Jurgen Klopp hopes it will be fourth time lucky as the Liverpool manager looks to finally win at Napoli when last season’s Champions League finalists kick-off their quest for continental glory on Wednesday.

It is just over three months since the Reds suffered a gutting 1-0 defeat in the final to Real Madrid on a night marred by chaotic scenes outside the Stade de France.

Liverpool have been drawn alongside Ajax, Rangers and Napoli this time around and get Group A under way at the cavernous Stadio Diego Armando Maradona on Wednesday evening against the latter.

But Klopp has not enjoyed the best of times on his previous visits to Naples, having lost 2-1 with Borussia Dortmund in 2013 before losing 1-0 with the Reds in 2018 and 2-0 the following year.

“I have never won here,” the German said of his three previous Champions League group stage visits. “Not with Liverpool. Not with Dortmund.

“But we have frequently qualified for another final after Napoli was with us in the group stage. I am not sure all the time… but who cares.

“I am, how we say in Germany, a late bloomer. I need always a little bit longer to achieve my stuff.

“What do we have to do? Play better than in the previous three games? That would be very helpful because we didn’t play particularly well when we came here. Another reason Napoli is pretty strong.”

Klopp heads to Italy with a number of key players missing from his 21-strong travelling party.

Liverpool captain Jordan Henderson is among those sidelined but Thiago Alcantara is able to make his first appearance since suffering a hamstring strain a month ago.

“Thiago back in training,” Klopp said. “Second day today. It means he is ready. For how long we will see.

“Hendo, we had the results of the scan and it will be after the international break, I think, he will be back.”

Injuries have left the Reds particularly light in midfield, which led to their deadline-day swoop for Arthur from Juventus.

The 26-year-old has not played a competitive match since his substitute appearance in May’s Coppa Italia final and could make his bow in Naples.

“Can he play minutes? Yes. Should he play a full game? No, because he needs to get used to the intensity in each competition.

“It’s not like the Champions League is like you have to work less than the Premier League. Not at all and especially not here.

“But he’s doing well, he’s really giving his absolute all in training. We have to be careful with him as well and then we will see when we can use him.”

Arthur has a point to prove after a frustrating spell at Juventus and Brazil team-mate Alisson Becker is excited by what he can provide to the Anfield club.

“Everything went so quick that I only spoke with him on the day that he was coming to Liverpool and then after that at the training ground,” the former Roma goalkeeper said.

“He’s an amazing guy. We are going to see more about him when you see him on the pitch. He is a fantastic player.

“We know that it’s not easy changing from once country to another. I did the same move as him, coming from Italian football. I know there are some differences but in the end the football is the same.

“With his qualities and with his attitude and his desire he can overcome any of these small problems.

“I really believe that he can bring a lot of quality to the team and he is going to do well.”