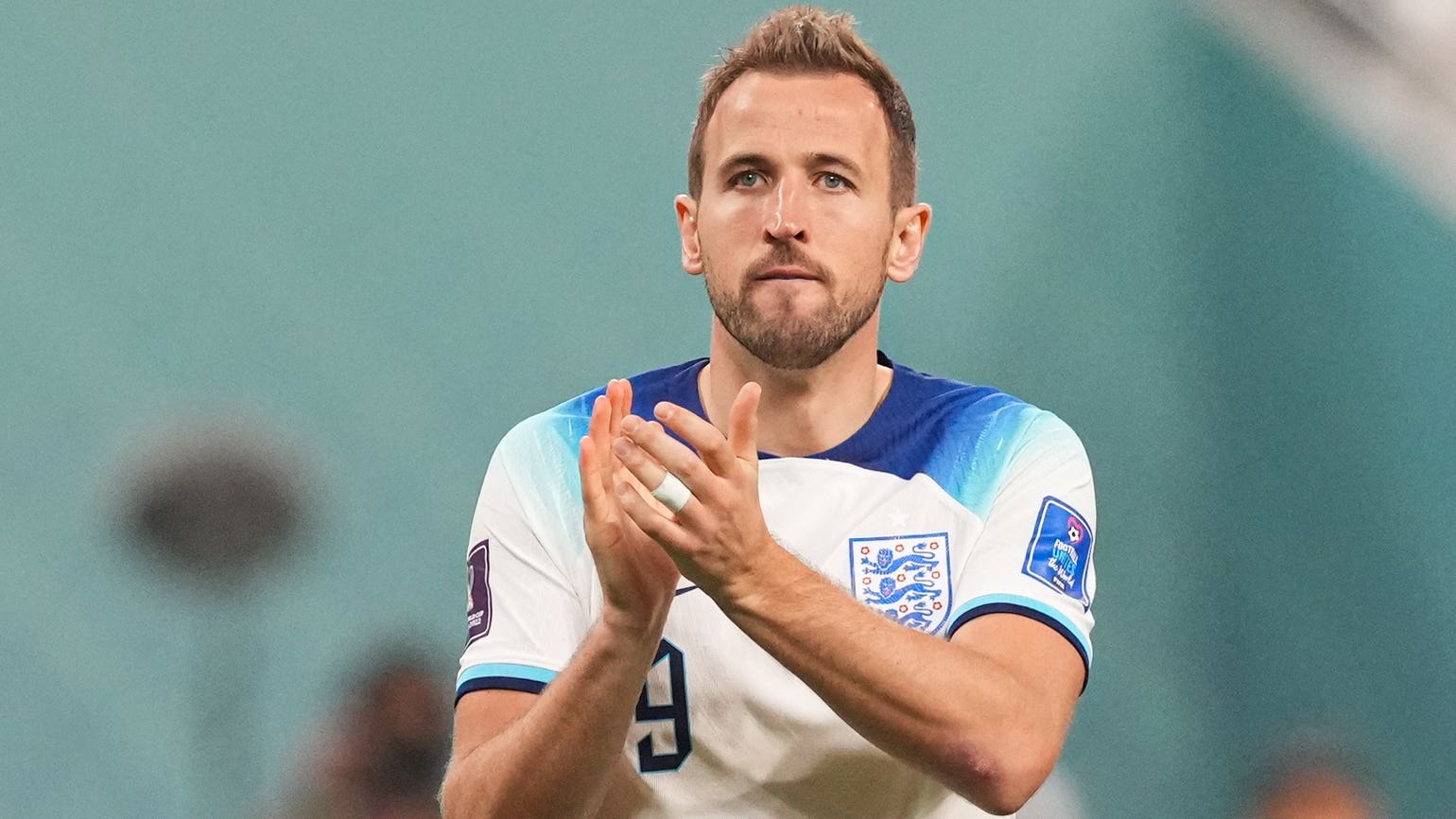 By Press AssociationNovember 24, 2022No Comments

England will qualify for the World Cup knockout phase if they beat the United States on Friday.

Ahead of the Group B clash in Al Khor, the PA news agency takes a look at five of the main talking points.

Having headed to Qatar in the midst of a six-match winless run, Monday’s thrilling 6-2 victory against Iran was England’s best-ever result at the start of a major tournament and matched their highest-scoring World Cup match. Gareth Southgate’s men are now looking for more of the same and to win their first two group games like in 2018, meaning they will seal progress to the last 16 with the clash against Wales to spare.

England hearts were in mouths when Harry Kane went down clutching his right foot against Iran after a poor challenge early in the second half. The fact he continued until the 75th minute and Southgate downplayed the issue allayed concerns, only for it to emerge the following day he needed a scan. There was a collective sigh of relief for England as Kane was given the green light to train and now the 2018 Golden Boot winner will be looking to open his account at this World Cup after Southgate all but confirmed he will start.

Stick with a winning team?

The availability of Kane is a huge boost for Southgate, who has to weigh up the rigours of tournament football in the middle of a hectic season with the need to qualify from the group. Harry Maguire is fit again after going off against Iran feeling unwell and will win his 50th cap, while Kyle Walker is hoping to make his first appearance having recovered from groin surgery in October. Southgate was annoyed by sloppy aspects of England’s play in the opener and has decisions to make when attempting to reach the new levels he called for on Monday.

US look to tame lions at another World Cup

England will look to finally beat the United States on the global stage at the third attempt. A Robert Green error saw their meeting at the 2010 World Cup end 1-1, but that was nothing compared to 1950 when the amateur Americans secured a stunning 1-0 victory in Brazil. Gregg Berhalter’s young side boast some talented players, with the Premier League providing the home for key men like Christian Pulisic, Brenden Aaronson and captain Tyler Adams. Having been held to a 1-1 draw by Wales on Monday, the US are desperate to secure another memorable result against England.

Southgate expressed concern after the Iran opener that the fact his side were used as an example at a pre-World Cup referee meeting could cloud judgement in awarding penalties to his side. England were denied what looked like a clear spot-kick when Maguire was grabbed by Rouzbeh Cheshmi early on. The VAR decided not to intervene but later alerted the referee to a tug on a shirt in the England box which resulted in Iran striker Mehdi Taremi scoring a last-gasp penalty, while a similar offence resulted in a spot-kick in Argentina’s shock defeat to Saudi Arabia on Tuesday. Attention will be on referee Jesus Valenzuela and Venezuelan compatriot Juan Soto in the VAR booth.