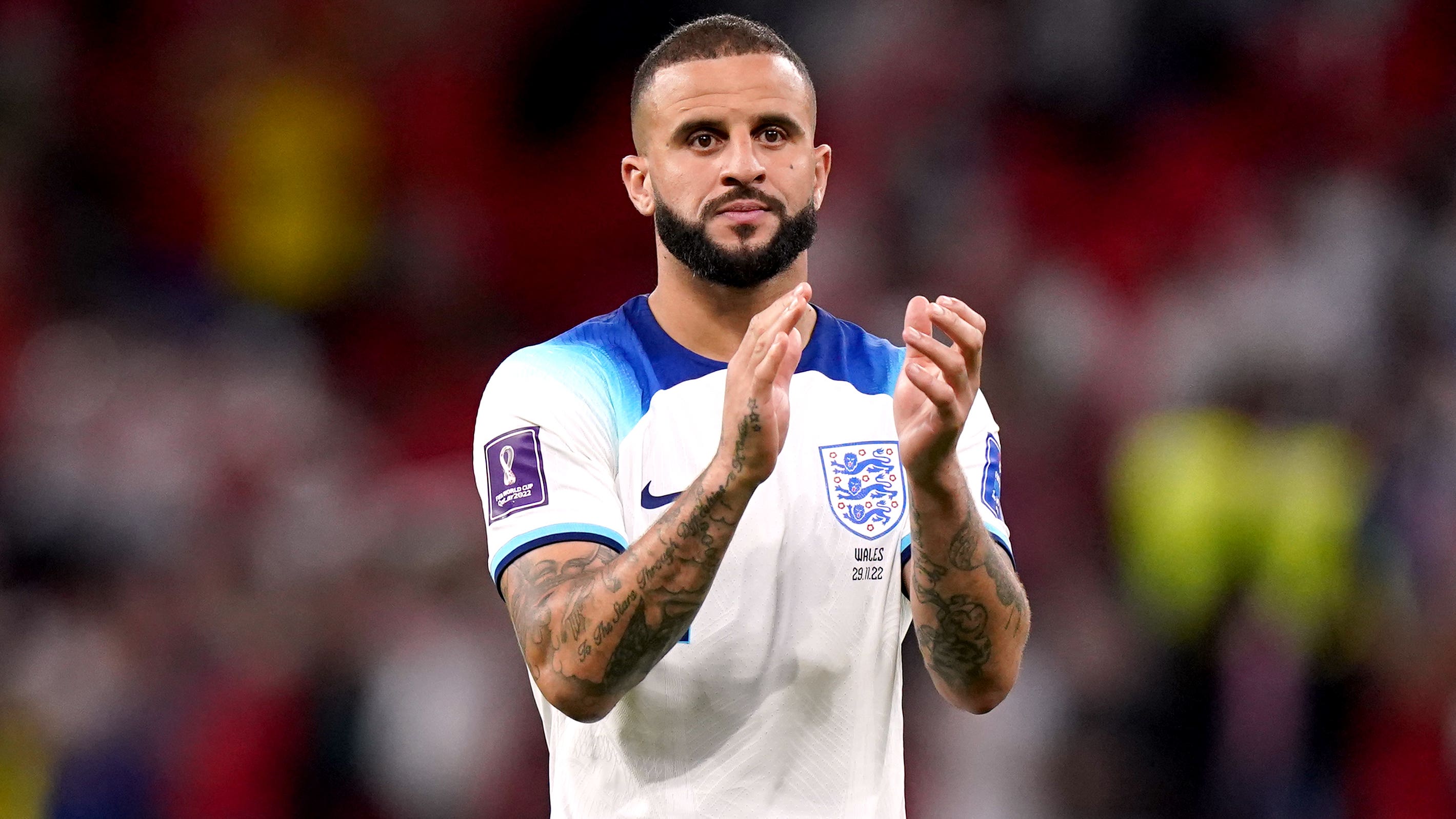 By Press AssociationDecember 7, 2022No Comments

England may be known for wearing three lions on their shirts – but a cat could be their lucky charm if they go all the way to World Cup glory in Qatar.

A number of the squad have taken a shine to a stray who has made himself at home at their Al Wakrah-based hotel.

Given the name ‘Dave’, the feline has appeared in plenty of social media posts since the team arrived in Qatar.

Manchester City pair John Stones and Kyle Walker, in particular, are fans, with stray cats a common sight around restaurants and hotels in the Gulf state.

But Dave could now find himself with a one-way ticket to Manchester as Walker said he was “hopeful” his new feline friend could prove to be a lucky mascot heading into Saturday’s quarter-final clash against France.

“Dave is fine,” he said when asked about the cat in between queries on how he plans to stop Kylian Mbappe at Al Bayt Stadium this weekend.

“He had a little scrap with another cat the other night.

“I think they are fighting over territory and the food. But he’s doing well.

“Hopefully I can stick to my promise that he will come home with us if we were to win the World Cup. Dave’s fine, thank you for asking.”