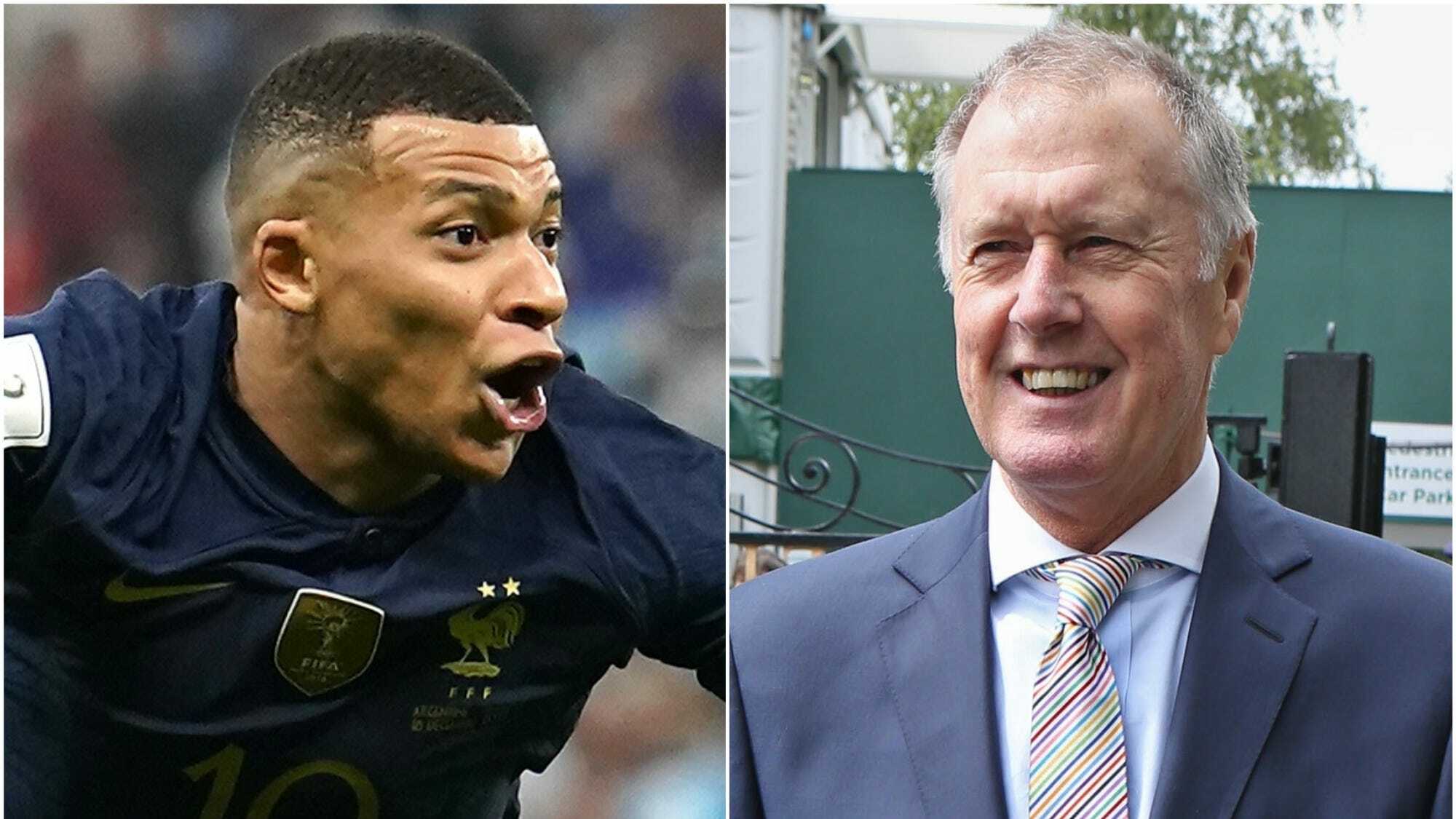 Kylian Mbappe became only the second man in history, after England’s Sir Geoff Hurst in 1966, to score a World Cup final hat-trick on Sunday as France drew 3-3 with Argentina in Qatar before being beaten on penalties.

Here, the PA news agency looks at the two trebles.

Having been brought into the team after Jimmy Greaves was injured in hosts England’s final group game of the 1966 tournament, Hurst netted the only goal in the quarter-final victory over Argentina, then proved the difference again in spectacular fashion in the Wembley final against West Germany.

His header cancelled out the Germans’ early opener, then after the game went to extra time at 2-2, he struck twice to seal a 4-2 win, famously capping his hat-trick with a controversial effort in the final seconds which came off the underside of the bar and was ruled to have crossed the line by the linesman.

Mbappe, who scored four goals in France’s 2018 World Cup triumph, including one in the final, had an even more prolific tournament in Qatar, claiming the Golden Boot with a final tally of eight after striking three times in a remarkable showdown with Argentina.

The 23-year-old hauled Les Bleus back into the contest at Lusail Stadium by netting twice in quick succession with around 10 minutes of normal time remaining, converting a penalty before firing another shot past Emiliano Martinez moments later. Mbappe then drew France level again with a further spot-kick late in extra time, and also scored during the shootout that followed, only to finish as a runner-up as Argentina triumphed 4-2.

He was saluted by Hurst, who said on Twitter after the hat-trick on Sunday: “Many congratulations to Mbappe, whatever happens. I’ve had a great run!”