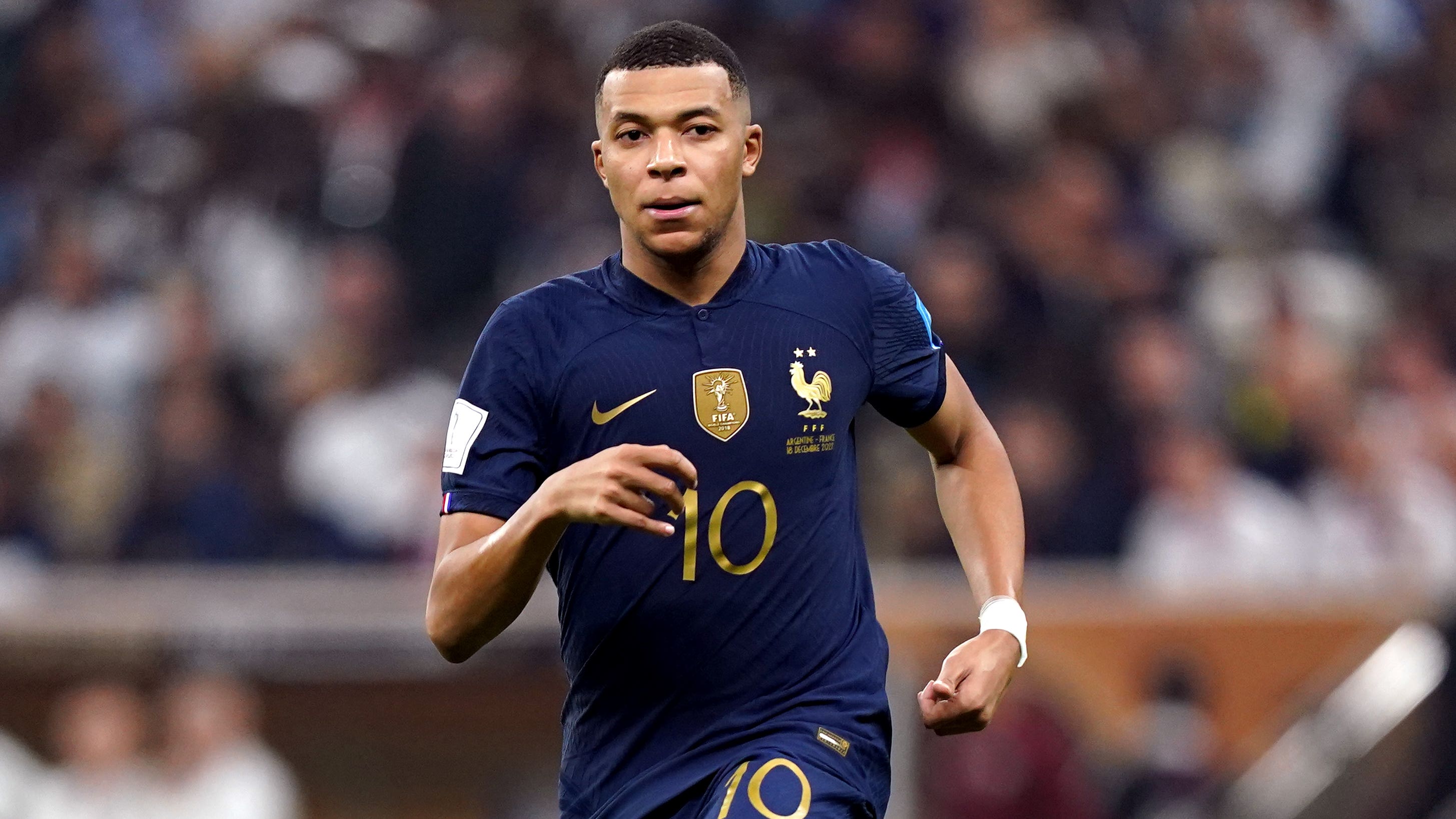 Kylian Mbappe took his tally of World Cup final goals to a record four with a hat-trick on Sunday as France drew 3-3 with Argentina before being beaten on penalties.

It was only the second ever treble in a men’s World Cup final, matching England striker Sir Geoff Hurst in 1966, and here, the PA news agency looks at each of the efforts from the 23-year-old Paris St Germain forward over the last two finals.

Mbappe, then aged 19, registered the last of France’s goals – and his fourth of the tournament – in the 4-2 triumph over Croatia that saw them claim the trophy in Russia. He struck in the 65th minute at the Luzhniki Stadium to put Les Bleus 4-1 up, firing a low effort from distance past Danijel Subasic. It made him the first teenager to score in a World Cup final since a 17-year-old Pele did so for Brazil in 1958.

Having gone into Sunday’s showdown at Lusail Stadium with five goals already to his name for the tournament, Mbappe was presented with the chance to add another – and give France a lifeline at 2-0 down – when Polish referee Szymon Marciniak judged Nicolas Otamendi to have pulled back Randal Kolo Muani in the box and awarded a penalty with around 10 minutes of normal time remaining. The resulting effort from 12 yards squeezed past Emiliano Martinez, who guessed the right way but could not stop the ball going in.

Moments later, France were level, with Mbappe the man on the scoresheet once again. After the ball was worked from Kingsley Coman to Adrien Rabiot, Mbappe played a one-two with Marcus Thuram and cracked the ball into the net, sending the match into extra time.

Mbappe then completed his incredible treble by providing another equaliser with only two minutes left in the additional period, again scoring from the spot to pip Lionel Messi to the Golden Boot. Gonzalo Montiel was penalised for a handball, and Mbappe converted in emphatic fashion.

He went on to beat Martinez again in the subsequent shoot-out but ended up on the losing side as Argentina prevailed 4-2.