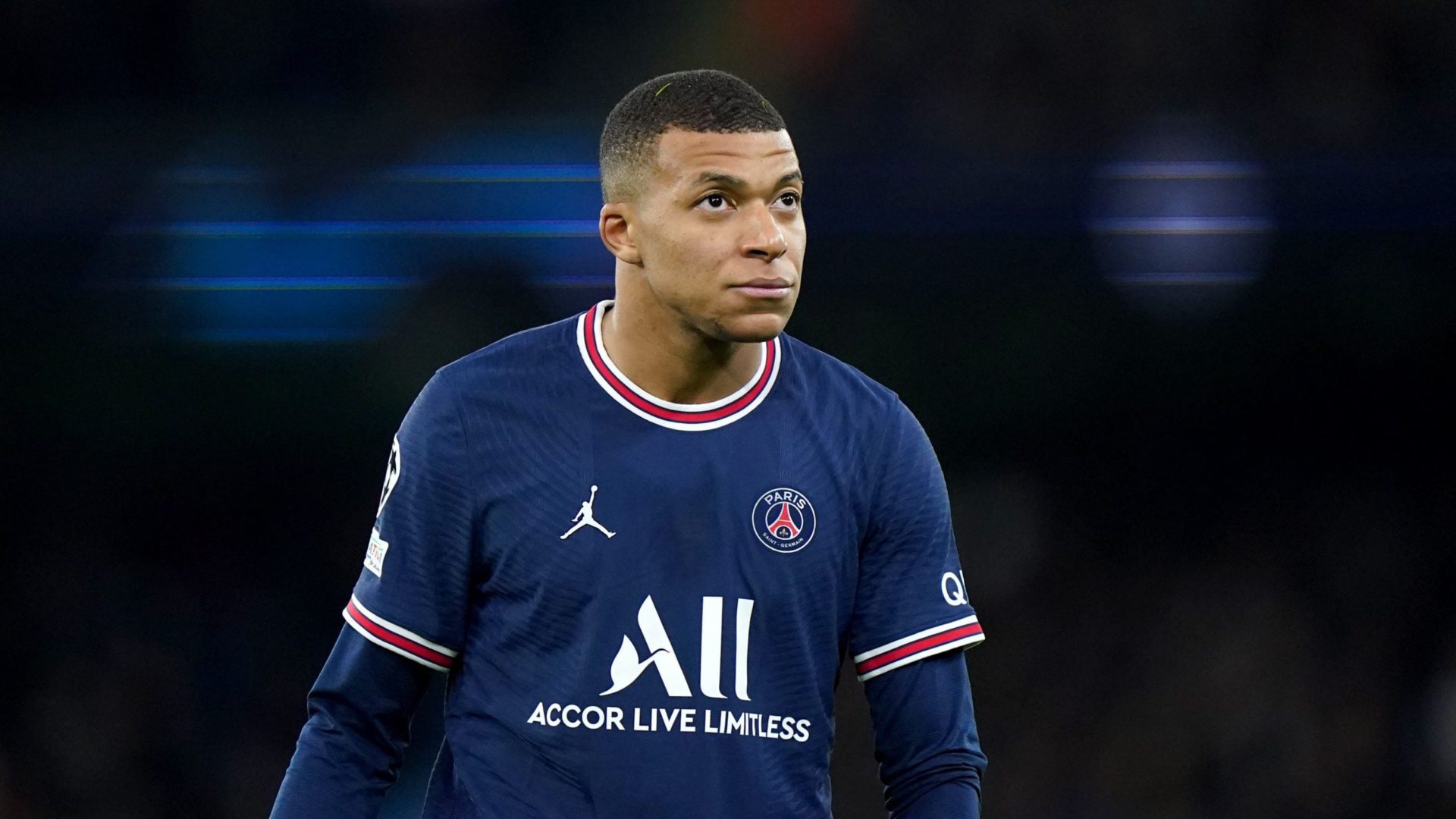 The president of LaLiga has been accused of “disrespectfully smearing” Kylian Mbappe after the France striker signed a new contract with Paris St Germain at the weekend.

The head of the Spanish league Javier Tebas said it was “scandalous” and “an insult to football” that Mbappe had extended his contract with PSG.

He said LaLiga had issued a complaint to UEFA over the deal and claimed it threatened the economic sustainability of European football, highlighting PSG’s losses while indicating that Real Madrid, who were also interested in signing Mbappe, “could accept the arrival of the player without seeing their wage bill compromised”.

The chairman of France’s Ligue de Football Professionnel (LFP), Vincent Labrune, wrote a scathing letter back to Tebas on Wednesday, which has been seen by the PA news agency.

“We want to express in the strongest possible terms our disapproval, and also our incomprehension, of your latest attacks against Ligue 1 and one of our clubs,” the letter began.

“We are all the more shocked that you are making these attacks given your capacity as President of the European Leagues, which is supposed to represent all leagues of Europe including Ligue 1, and a UEFA executive committee member (whose role is to promote the collective interests of European football).”

Tebas had previously made disparaging remarks about Ligue 1 being a “league of legends” after Lionel Messi and Sergio Ramos swapped Spain for Paris, and Labrune added: “Now your disrespectful smears seem to be directed towards Kylian Mbappe, who is widely acknowledged to be one of the world’s greatest players and who simply didn’t join your league, by choice, despite having received a similar offer.”

“Real Madrid currently has two of the highest paid players in world football sat on their bench,” he said.

“Barcelona is reported to have a debt level of 1.5billion euros, and this is despite the European Court of Justice finding that Real Madrid and Barcelona benefitted from illegal state aid.”