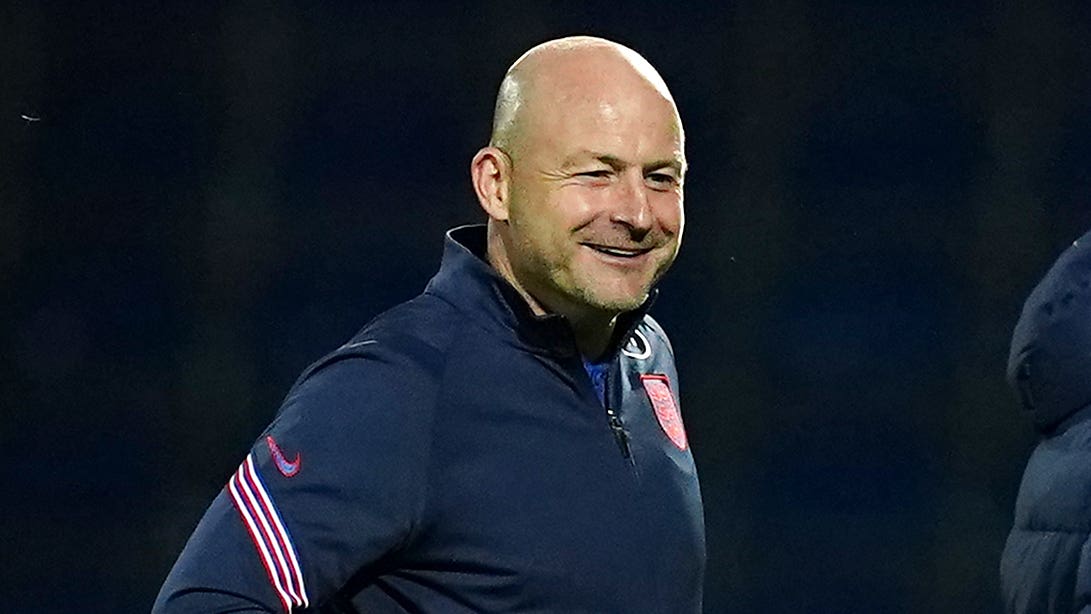 Folarin Balogun’s brace and Cameron Archer’s strike sealed a 3-0 win over Albania in Chesterfield on Tuesday to book their spot at next year’s tournament in Georgia and Romania.

The Young Lions cannot be overhauled by the Czech Republic at the top of Group G because of their superior head-to-head record, having beaten them twice.

They are three points clear and have two games left – with the Czech Republic only having one against Andorra on Monday – with England clinching a ninth-straight tournament qualification.

Carsley said: “I said it would be an achievement to qualify and we shouldn’t take it for granted. In the internationals I’ve been part of, as an assistant or a head coach, we’ve never had an easy game so it was important we treated every opposition with maximum respect.

“We have shown different sides to our game, we have shown resilience, that we can score goals and we can control games.

“If you think back to Andorra away (a 1-0 win), which was a massive result for us, there are a lot of positives to take, not just from tonight but the campaign as a whole.

“They have shown a lot of maturity in the way they have approached this camp. You have to bear in mind, half their mates are probably on holiday and I’m sure they’re getting updates but they are committed to playing for England.”

Angel Gomes hit the post early on after a slick moved ended with Ben Johnson crossing for the striker, while the outstanding Anthony Gordon twice tested Bruno Puja.

Joe Bursik almost gifted Albania an opener when he recovered after a miskick to save Arinald Rrapaj’s effort but that was as close as the visitors came.

They managed to frustrate the Young Lions until a minute before the break before self-destructing.

Adolf Selmani’s mistake gifted the ball to Emile Smith Rowe in the area and the Arsenal star crossed for Gunners team-mate Balogun to convert.

There was little sign of a fightback from Albania and England’s second arrived with 24 minutes left when Charlie Cresswell headed back Morgan Gibbs-White’s centre and Balogun nodded in from close range.

Archer then bagged his first under-21s goal with 13 minutes left when he converted Gordon’s cross and Armando Dobra was dismissed soon after, collecting a second booking for another reckless foul on Gordon.

Carsley added: “When a team are so well organised and deep, it’s important not to get frustrated. The frustration can creep in and then you start forcing things.

“We played with a better intensity in the first half than we did in the second but we maybe took our chances in the second half which was crucial.”