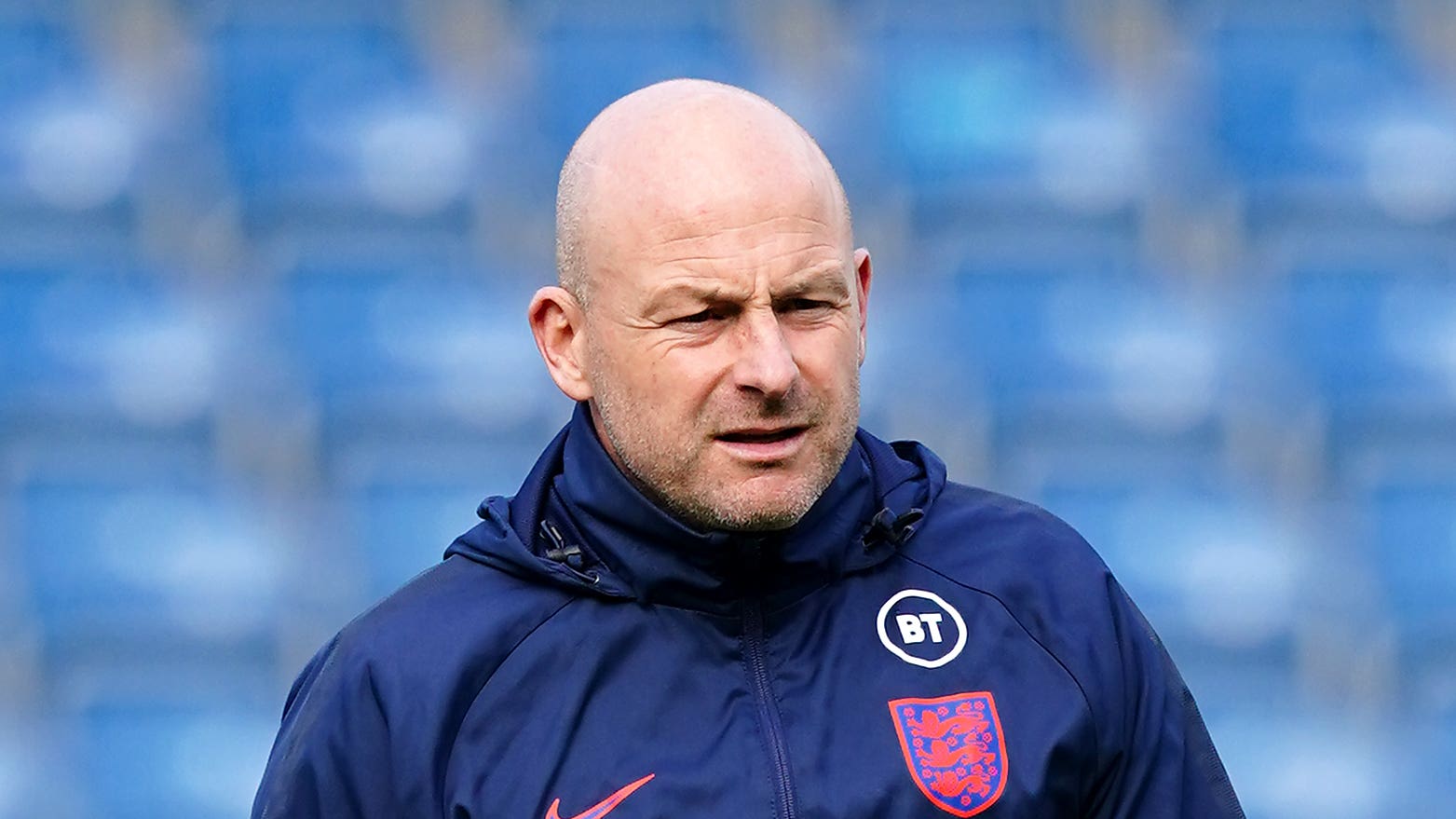 Boss Lee Carsley urged his England Under-21s to keep raising the bar after they thumped Kosovo.

The Young Lions cruised to a 5-0 victory in Pristina on Friday with Cameron Archer grabbing a second-half brace.

It is a third straight win after victories over the Czech Republic and Albania, which sealed qualification for Euro 2023 on Tuesday.

Carsley said: “The bar is constantly getting raised and it’s important you keep up, the players who played tonight and on camp are more than capable of representing their country and improving the team.

“The guys back home need to keep improving themselves. We have got the depth but they all want to play, it’s important their club form and form they have when they are with us is consistent.

“I definitely wanted to win the game but it was important we saw as many players as we could. If you think about the players who came in, they are outstanding.

“I thought they did all the things you’d expect an Under-21s player to do. They played with a mentality to make a good impression.

“They are never easy wins, though with 5-0 you would say it was comfortable.

“To have a start like that is a dream, brilliant for Keane. There are a lot of positives, there are things we can improve. If we want to keep improving as a squad we need to make sure we are more difficult to play against.”

Lewis-Potter opened the scoring after two minutes when he nodded in Harvey Elliott’s cross and Gordon made it 2-0 on 13 minutes, heading in Max Aarons’ centre.

The Young Lions were in control but a third did not arrive until seven minutes after the break when Archer combined with Elliott to find the bottom corner.

The Aston Villa striker, who came off the bench to score his first Under-21s goal against Albania in Chesterfield on Tuesday, then added a fourth after 72 minutes when he linked with Jacob Ramsey.

Krasniqi’s own goal with five minutes left wrapped up victory for England, who end their qualification campaign against Slovenia in Huddersfield on Monday.

“To start a game for your country is every boy’s dream, I tried to get myself in the box and cause a bit of mayhem,” added Lewis-Potter.

“It’s difficult to describe, it’s come off my head, I’ve spun and turned and saw it in the back of the net. It was the best feeling I could ask for.”