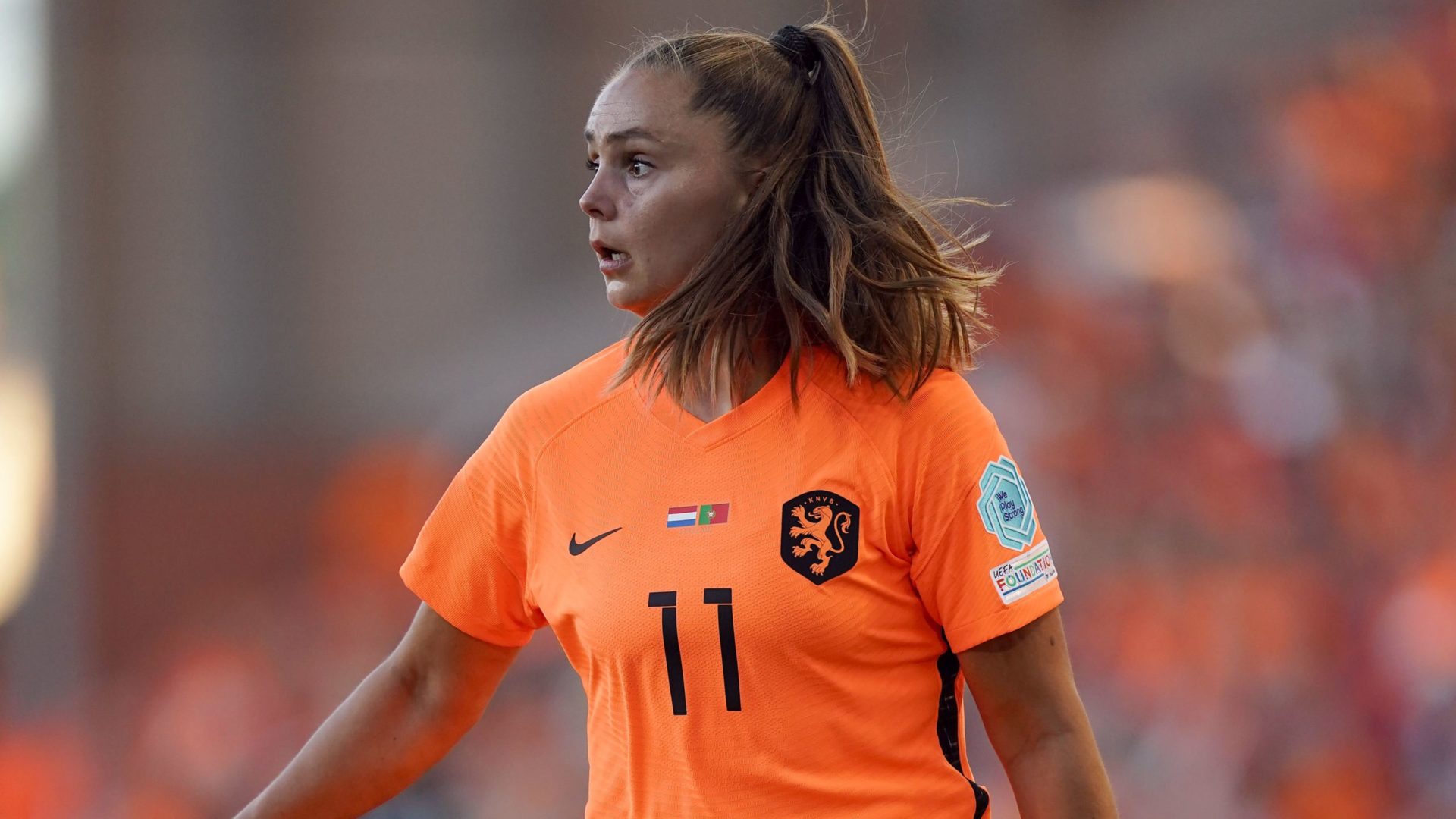 By By Damian Spellman PAJuly 19, 2022No Comments

Netherlands winger Lieke Martens is out of Euro 2022 after a foot injury prematurely ended her participation.

The 29-year-old, who signed for Paris St Germain earlier this summer, suffered the problem during Sunday’s 4-1 Group C win over Switzerland.

A statement on the Netherlands’ official website read: “Lieke Martens suffered a foot injury during the match against Switzerland. After investigation, it turned out that she can no longer take action this European Championship.

“Martens will leave the training camp on Tuesday evening. No replacement can be called.”

The news came as a fresh blow to head coach Mark Parsons, whose plans have been repeatedly disrupted by Covid-19 and injury.

Star striker Vivianne Miedema has not played since the opening round of fixtures after testing positive, while midfielder Jackie Groenen missed the 3-2 win over Portugal as she self-isolated and defender Aniek Nouwen sat out that game with an ankle injury.

Parsons, who had already lost goalkeeper and skipper Sari van Veenendaal for the tournament to a shoulder problem, said: “This is terrible news for Lieke and for us. She has fully committed herself to the team during this tournament.

“It is very unfortunate that her European Championship has to end like this.”

The Netherlands face France in the quarter-finals at Rotherham’s New York Stadium on Saturday evening.