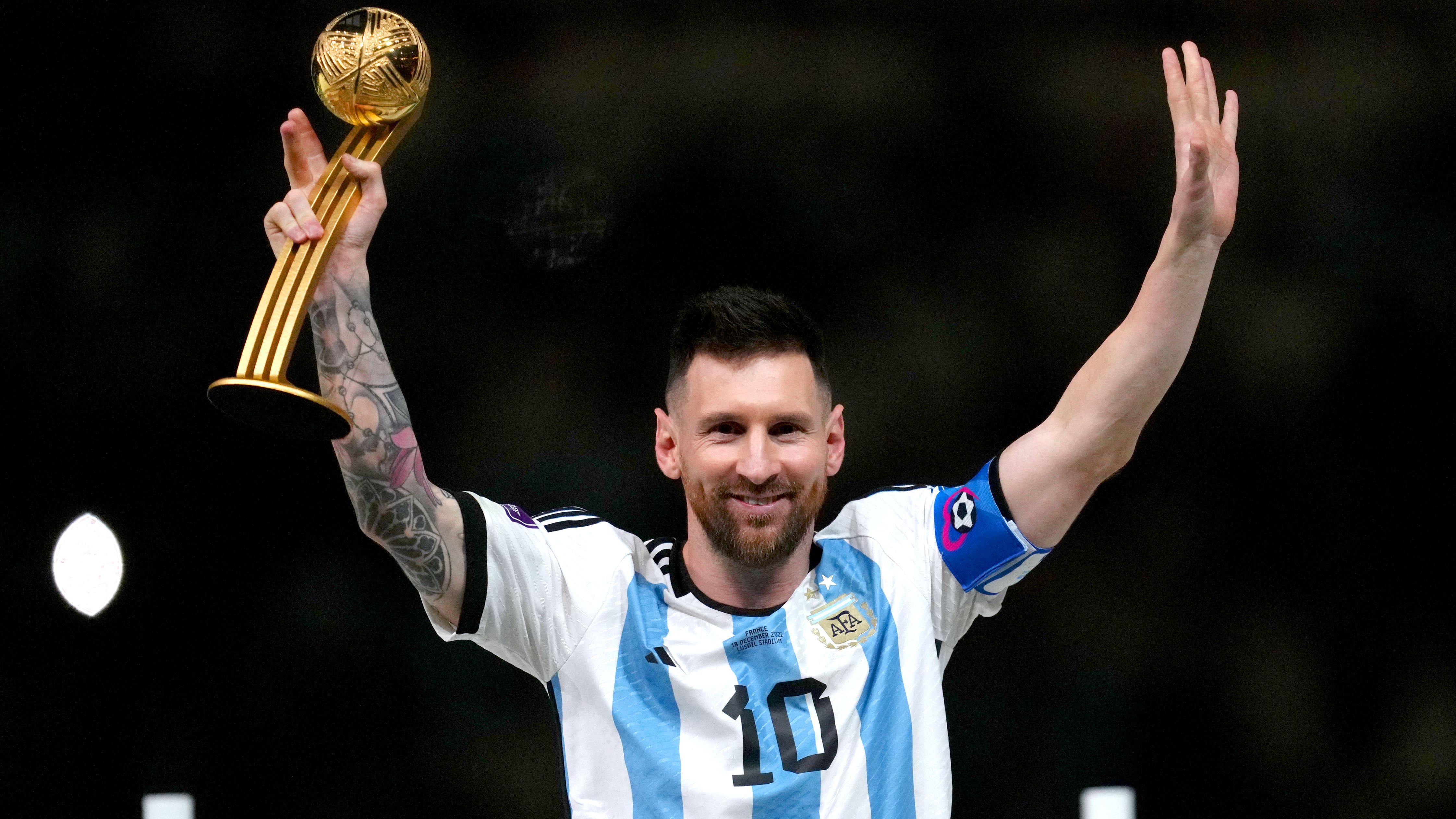 After a thrilling final saw Argentina beat France on penalties, the awards for the 2022 World Cup were also announced.

With some fine performances in Qatar, some of the biggest names in football were recognised.

Here, the PA news agency looks at the winners.

This was Messi’s World Cup – and that was rubber-stamped as he was named the player of the tournament.

The 35-year-old finally got his hands on football’s biggest prize, scoring seven goals en route to hoisting the trophy high into the Qatar night.

He became the first man to score in the last 16, quarter-final, semi-final and final of the same edition and wins the individual accolade for a second time.

The France forward was level with Messi on five goals heading into the showdown in Lusail.

He would go on to become the first man since Sir Geoff Hurst in 1966 to score a hat-trick in a World Cup final, tucking away two penalties and hitting a fine finish which took the game to extra-time.

It was not enough for France to retain the trophy but, with eight goals across the finals, he matched Ronaldo’s total from 2002 and, at the age of 23, there could still be plenty more to come from Mbappe.

There were plenty of contenders for the best young player in Qatar.

Jude Bellingham would have been in the running had England not been eliminated in the quarter-finals while France’s Aurelien Tchouameni was another candidate.

Fernandez, though, was superb throughout the finals, a tenacious and determined midfielder who is also good in possession and a driving force in Lionel Scaloni’s Argentina at the tender age of 21.

The Aston Villa goalkeeper provided heroics in penalty shoot-out victories for Argentina against both Netherlands, where he saved two, and against France in the final where he kept out Kingsley Coman’s effort to give his side the upper hand.

His presence was also obvious for all to see and his stunning one-on-one stop from Randal Kolo Muani prevented France securing a dramatic late win.

England did not leave Qatar empty-handed after all.

Gareth Southgate’s side went the entire group stage without picking up as much as a booking and extended that run as they beat Senegal 3-0 in the last 16.

It was only in their quarter-final defeat to France where they troubled the referee’s notebook as Manchester United captain Harry Maguire was cautioned in the closing stages with England chasing the game.