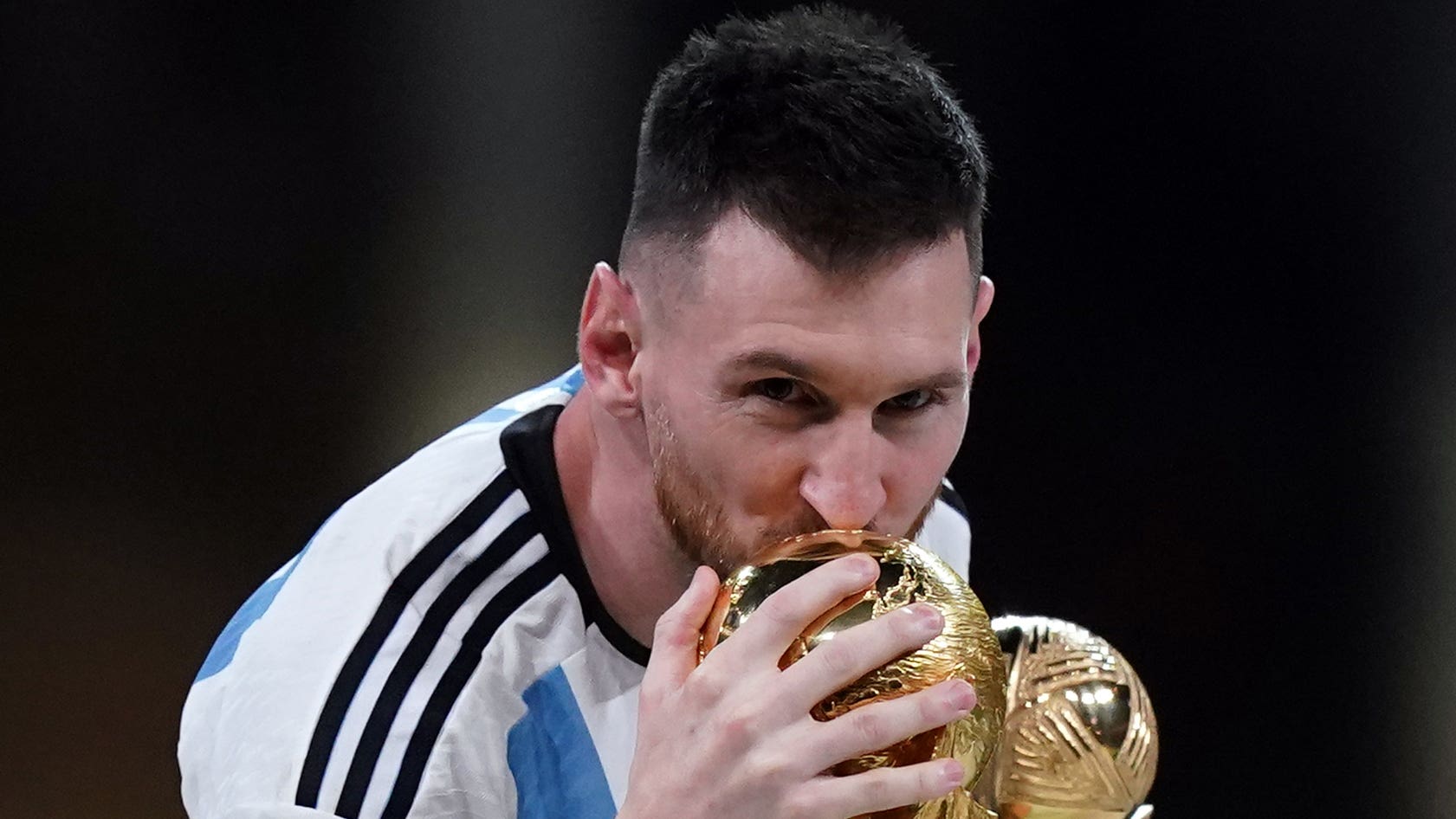 Argentina captain Lionel Messi will not call time on his international career just yet as the temptation to “experience a few more games as a world champion” is simply too great.

The 35-year-old Paris St Germain striker capped a stellar World Cup with two goals in a breathless final against France which went all the way to penalties after Kylian Mbappe scored a hat-trick to put Messi’s men on the brink of heartbreak.

With nothing major left to win on the world, European or domestic stages, there was an expectation Messi might decide to draw a line under his glittering 172-cap spell with Argentina, with whom he also won the Copa America last year.

But after the trophy ceremony he assured fans he plans to continue being part of the national team, telling Argentinian TV station TyC Sports: “Obviously I wanted to cap my career with this and I can’t ask for anything more.

“What will happen after this? I’ve managed to win the Copa America and the World Cup almost at the end…

“I love football, it’s what I do. I enjoy being in the national team and want to continue by experiencing a few more games as a world champion.”

Messi cannot wait to return to his homeland, where incredible scenes of jubilation were sparked when Kingsley Coman and Aurelien Tchouameni missed spot-kicks for France before Gonzalo Montiel struck the decider at Lusail Stadium.

“I can’t wait to be in Argentina to see how crazy that is going to be,” Messi said.

“It’s everyone’s dream when they’re little. I’ve been lucky enough to achieve everything and what I was missing, I found here.”

Messi – named player of the tournament again having also claimed the Golden Ball in 2014 – did not appear for post-match press conference duties alongside Argentina head coach Lionel Scaloni as he instead boarded an open-top bus for a parade down Lusail boulevard, where the victorious squad were hailed by the enormous Albiceleste faithful who travelled to Qatar.