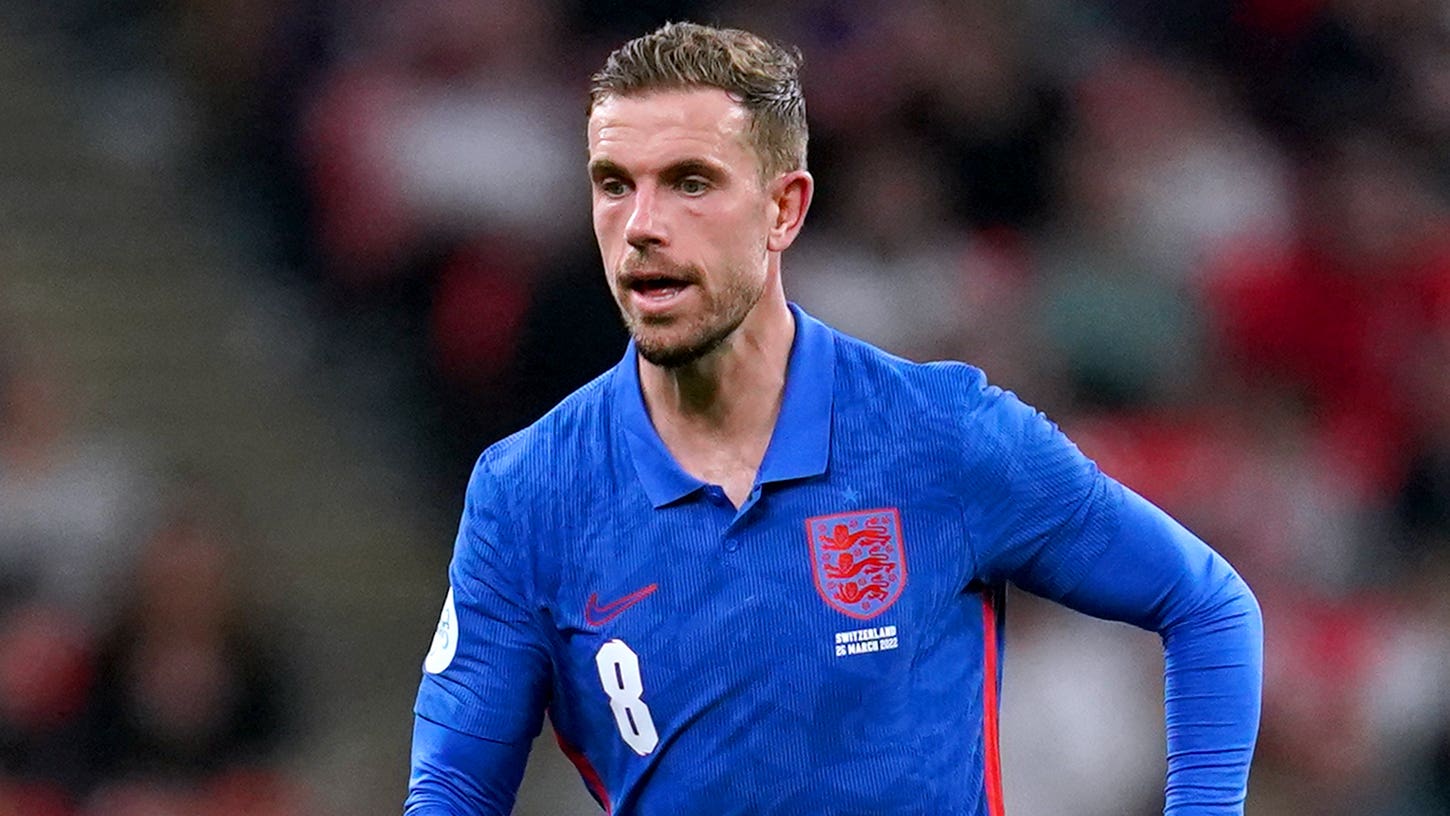 By By PA Sport StaffSeptember 20, 2022No Comments

Jordan Henderson has joined up with the England squad for the Nations League games against Italy and Germany, the PA news agency understands.

Henderson has missed Liverpool’s last three games due to a hamstring injury.

England face Italy in Milan on Friday, before hosting Germany at Wembley next Monday.

The Germany fixture is a final game for Gareth Southgate’s players before England begin their World Cup campaign against Iran in November.