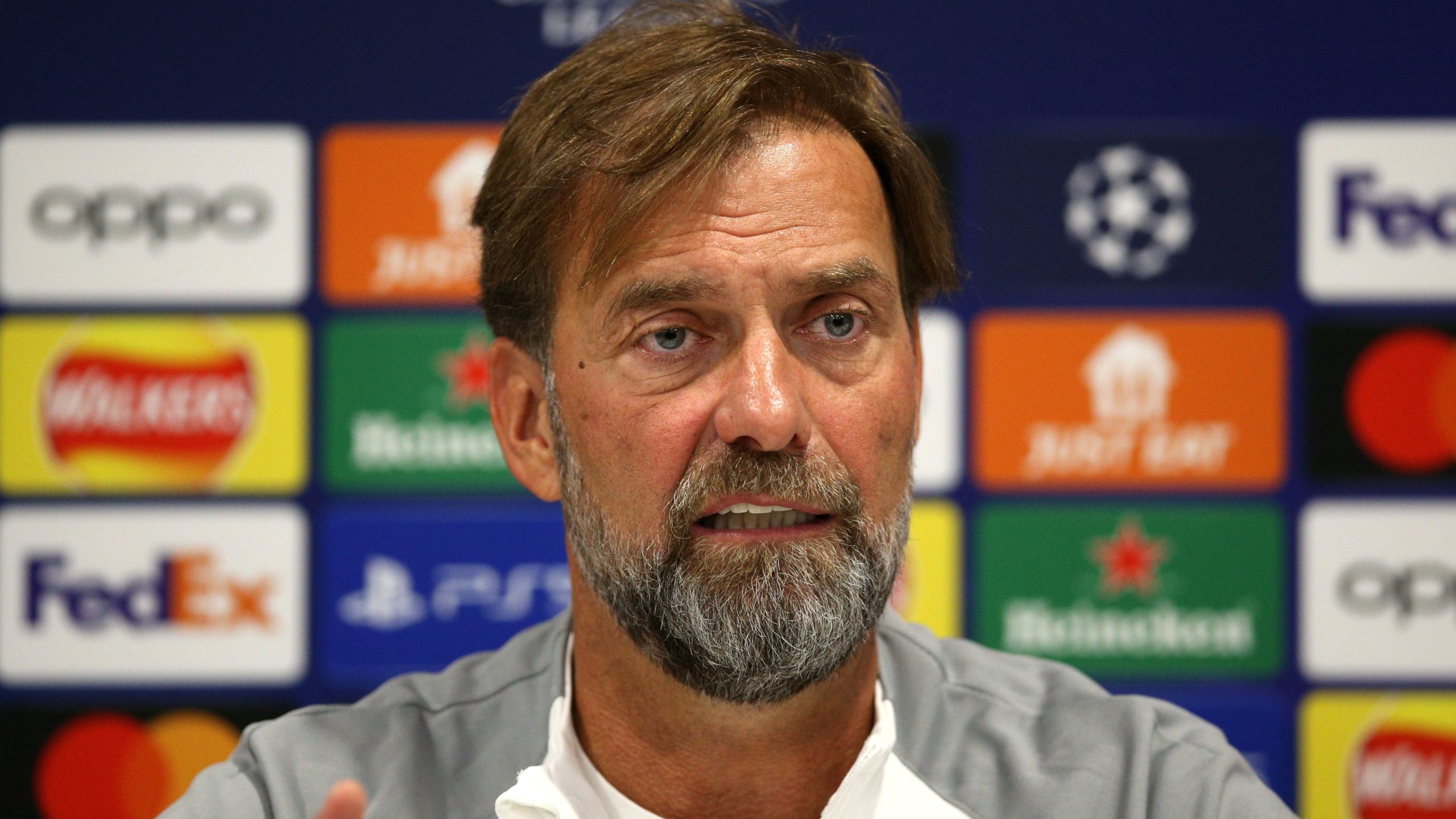 By By Carl Markham PASeptember 12, 2022No Comments

Jurgen Klopp insists Liverpool fans do not need any advice on observing a minute’s silence in memory of the late Queen.

The club have asked UEFA to be able to mark the occasion of Elizabeth II’s death ahead of their Champions League home match with Ajax.

There has been plenty of conjecture since the cancellation of the weekend’s Premier League fixtures about how the club’s supporters – who have regularly booed the national anthem at recent finals and the FA Community Shield – would respond to a show of respect for the monarchy.

“There are plenty of examples where people showed exactly the right respect; one which surprised me and I was really proud of that moment was last season when we played Manchester United around a very sad situation with Cristiano Ronaldo’s family (fans applauded in sympathy following the death of his newborn son).

Klopp’s mother – also named Elisabeth – died aged 81 in February last year, but but he was unable to attend the funeral in person due to the Covid travel restrictions in place at the time, so he said he understood the grief people were feeling.

“I was really busy (last week), but still I am 55 years old and she is the only queen of England I ever knew,” he said.

“I don’t know her, but the things you can see she was a really warm, nice-loved lady and that is all that I need to know.

“Because of my personal experience not too long (ago)…It is obviously not about what I think but what people felt who are much closer to her and I respect their grief a lot and that is why I will show my respect tomorrow night with the minute’s silence if it goes through.”

All football was cancelled over the weekend, so there was no opportunity for Liverpool to get their 4-1 Champions League defeat to Napoli out of their system.

“It would have been a tough one anyway, but yes (we’d have liked it played),” he added. “But for reasons we all know it didn’t happen and we respect that.

“We try to use the time for analysis and training, which makes sense after the game against Napoli.”