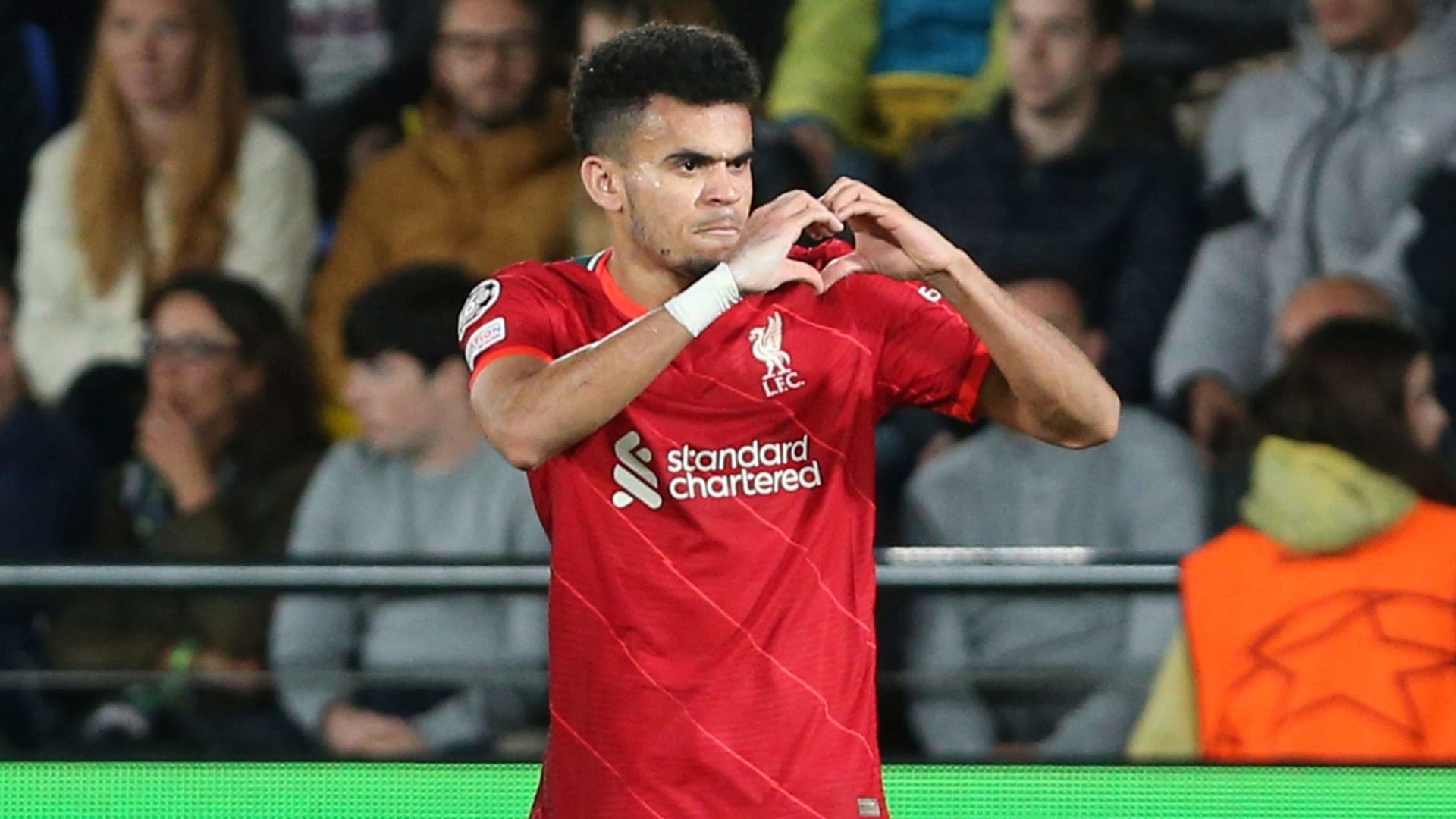 Defender Andy Robertson believes team-mate Luis Diaz will be a “scary” prospect once he is fully into his stride at Liverpool.

There is an argument that the Colombia international is not doing too badly already having made the sort of impact only he and manager Jurgen Klopp could have dreamed of when he arrived as a opportunistic signing in January.

It is not that Liverpool were not tracking the 25-year-old – a host of clubs were, including city rivals Everton who tried to sign him from Porto as part of a failed swap deal with James Rodriguez – but they sprang into action when it emerged Tottenham were trying to get a deal done.

Within two days they had completed a medical in South America and clinched a deal for an initial fee of £37.5million and if his performances had not already demonstrated what a bargain that is likely to be, his second-half cameo in Tuesday night’s 3-2 Champions League semi-final second-leg win in Villarreal underlined it.

In a 45-minute spell, man-of-the-match Diaz completed 100 per cent of his take-ons, had a 90 per cent pass accuracy, four shots (the most of any player) and scored one goal in a display which helped turned around a 2-0 half-time deficit and eliminate the threat of the club missing out on a third final in five seasons with a 5-3 aggregate victory.

But Robertson believes the best is yet to come from the winger, who was in tears at the final whistle having put on a show for brother Jesus, who was in the stands to watch him.

“He has been special. We’ve tried to help him as much as we can, all the players. We know how difficult it is coming in in January,” said the Scotland captain.

“The coaches and everyone else have got him up to speed but he is a special, special player. The talent he has and the will to win – he just fits us perfectly.

“It was tough to take (Diogo) Jota off, I think he has been excellent this season, but Luis came on and made a big, big difference.

“He played on the left, started pushing them back, dribbling the ball and everything. A really good half from him.

“He’s been special since he came in and it’s been a pleasure to play with him. Hopefully he will only get better.

“With a full pre-season under his belt, I believe he will get better, which is scary, but what he has produced in the here and now is pretty special as well.”

The six-time European Cup winners are now in their 10th final, easily the most by an English club and incredibly still remain on course for an unprecedented quadruple.

By the end of the campaign, Klopp’s side will have played 63 matches – every match in which they could have been involved in – and with the Carabao Cup already in the trophy cabinet, the expectation is more silverware will join it.

“We just enjoy getting to this final,” added Robertson, who maintained the mantra which has emanated from the club since January about focusing only on the next game.

“It is so hard to get to Champions League finals, especially the amount of good teams that are in this competition, so to get to the final is an incredible feeling.

“To make this the third in the space of five years is incredible from this group of boys. As players and fans and everyone alike, (we) should never ever take this for granted.

“It’s going to be a special occasion, we are looking forward to it but we have a lot of games between now and then.

“Our season has been extended but for the right reasons and we are so happy for it and we can’t wait for it to try to go and compete and try and make it number seven.”