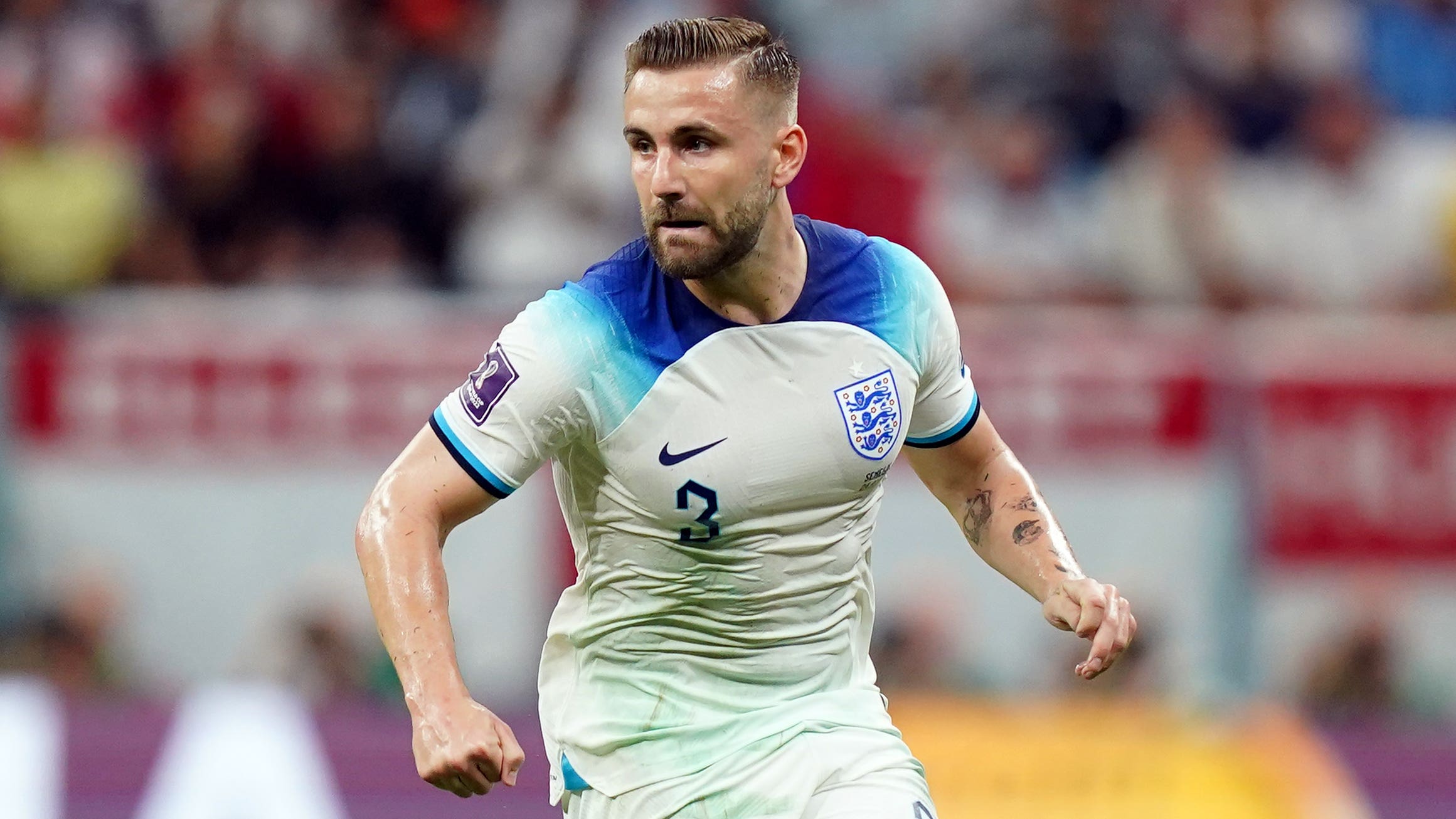 Luke Shaw: It would be very naive of England to focus purely on Kylian Mbappe

By Press AssociationDecember 5, 2022No Comments

Luke Shaw believes it would be “naive” of England to focus solely on the threat of Kylian Mbappe in their World Cup quarter-final clash against France.

England beat Senegal 3-0 in their last-16 meeting on Sunday to set up a date with the reigning world champions at Al Bayt Stadium.

Keeping Mbappe quiet would go some way to helping Gareth Southgate’s men to victory on Saturday night, the Paris St Germain forward having already hit five goals in Qatar – including two in their 3-1 win over Poland which saw them advance to the last eight.

But, with the likes of Olivier Giroud – now France’s all-time record goalscorer – and Antoine Griezmann also expected to line up against England, Shaw insists there are plenty of other players to be concerned with.

“Obviously after his performance (against Poland) there’s going to be even more chat about him but we know he’s a world-class player,” the Manchester United full-back said.

“I think it would be very naive of us to focus purely on him. They’re reigning world champions for a reason and we need to focus on them as a whole team.

“They have brilliant players over the whole pitch so we’re not going to fully focus on him, but it’s an amazing tie to be involved in and that’s why we’re here.”

England impressed in all areas as they saw off Senegal, a performance which pleased Shaw but also one that the 27-year-old knows the squad must use to stoke belief heading into their quarter-final.

“I think we’re really happy with the victory, another clean sheet obviously,” he added.

“We were more clinical in front of goal. We defended well as well, not too many chances for them.

“Obviously in the first half a couple of sloppy passes from us put ourselves under pressure, but apart from that, overall I think it’s a solid performance and what a game to look forward to next.

“It needs to give us confidence and the belief, it’s obviously not going to be easy. They are reigning world champions and they are that for a reason.

While England and France were projected to meet at this stage, some of the other nations who would have been seen as early favourites have already fallen by the wayside.

Germany and Belgium were eliminated at the group stage and Shaw believes England’s progress shows they are doing something right.

“It’s been an amazing tournament, an unbelievable one to watch and it shows no game is easy,” he added.

“We always speak before about the favourites and this and that and when you come to a World Cup it’s always different – the atmosphere, the game, the heat.

“It’s all things you need to get used to and I think you’ve seen with a couple of the big names you maybe think should be through are not and that shows we’re obviously doing the right things at the moment, but I think we need to step up another level because France are a very good team.”