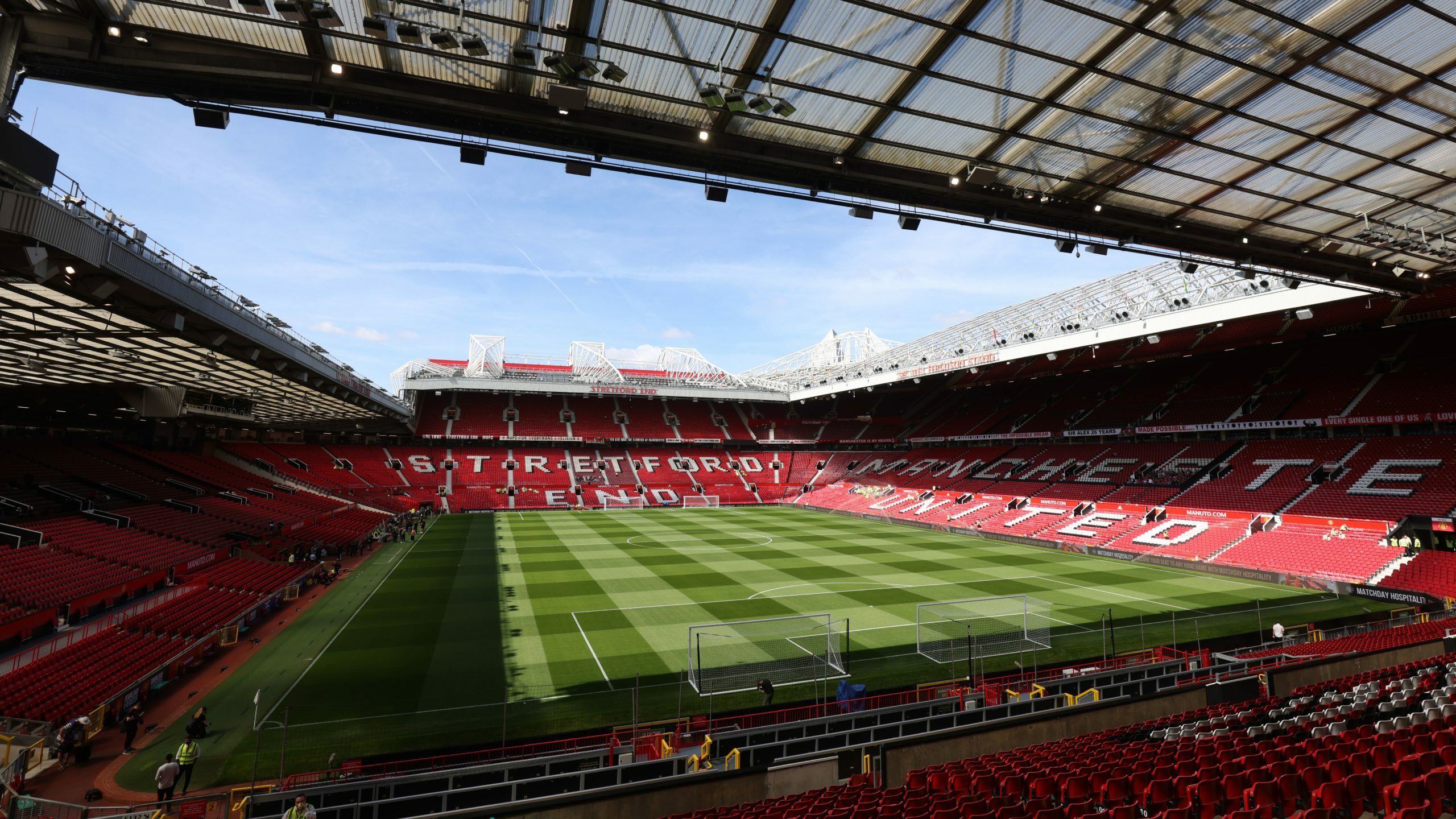 By By PA Sport StaffSeptember 19, 2022No Comments

Manchester United have racked up the biggest overspend on transfer fees in the last decade among clubs in Europe’s ‘big five’ leagues, according to a new study.

The Red Devils’ outlay on 33 transfers between July 2012 and November 2021 was 238 million euro (£209m) greater than the estimated total value of those players prior to their transfer under a statistical model developed by the CIES Football Observatory.

Juventus and Paris St Germain were found to be the two clubs with the next highest overspends, at 234m and 162m euro (£205m and £142m) respectively.

Only three Premier League sides were among the 36 clubs that invested less money than expected to conclude the deals assessed, highlighting the role of English top-flight clubs in driving up transfer inflation.

Wolves were found to have underpaid by seven million euro, Tottenham by six million and Brighton by one million.