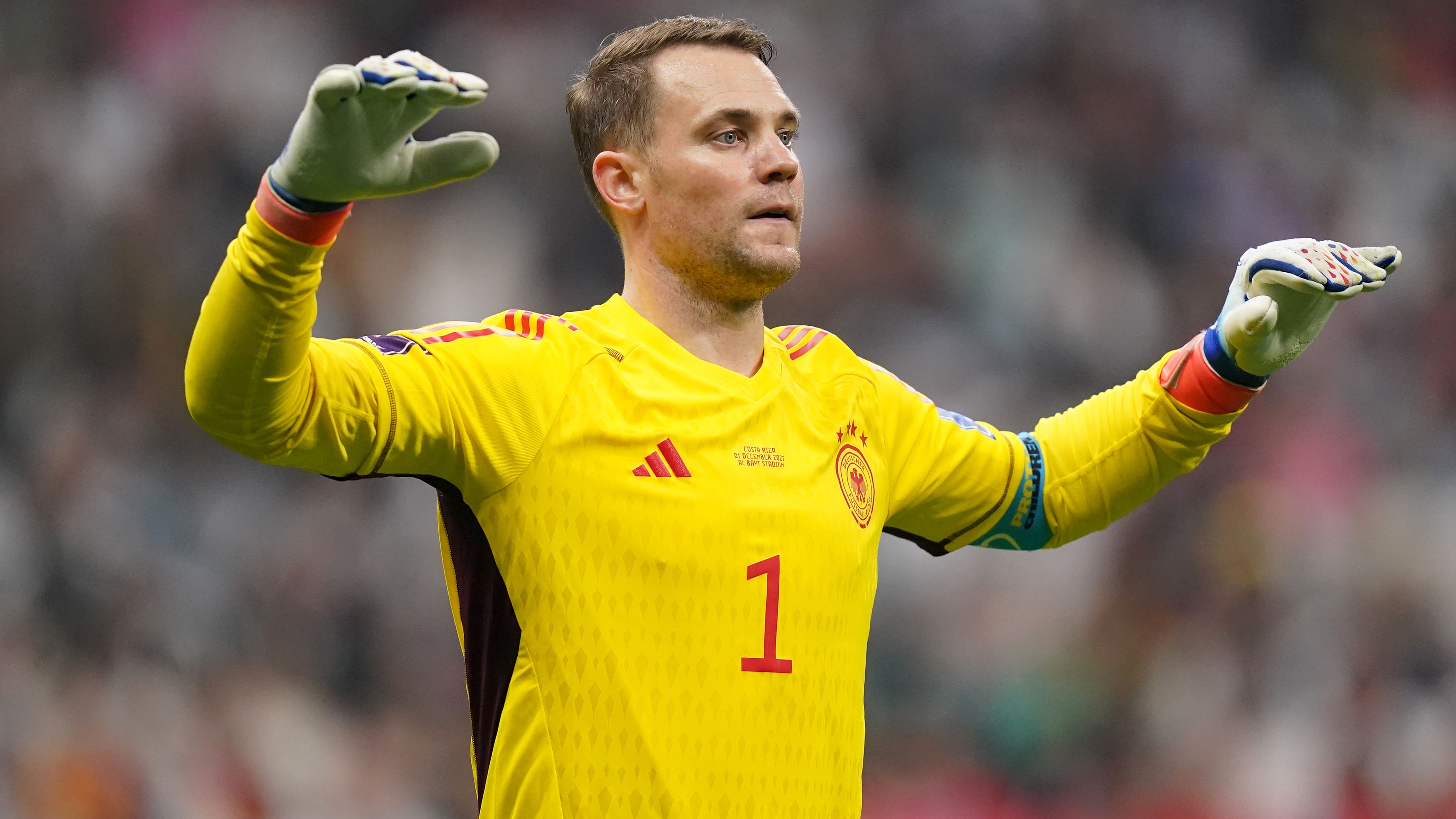 Germany and Bayern Munich goalkeeper Manuel Neuer is out for the rest of the season after breaking his leg in a skiing accident.

The 36-year-old was on holiday after Germany’s exit from the World Cup at the group stage but suffered the injury which needed surgery.

Neuer confirmed he will not play again this season.

He posted on Instagram: “What can I say, the end of the year could have definitely gone better… While I was trying to get my head clear while ski touring, I suffered a lower leg fracture.

“Yesterday’s surgery went well. Many thanks to the doctors! However, it hurts to know that the current season is over for me.”

Neuer played all three games for Germany in Qatar as his side embarrassingly exited at the group stage for the second successive World Cup.