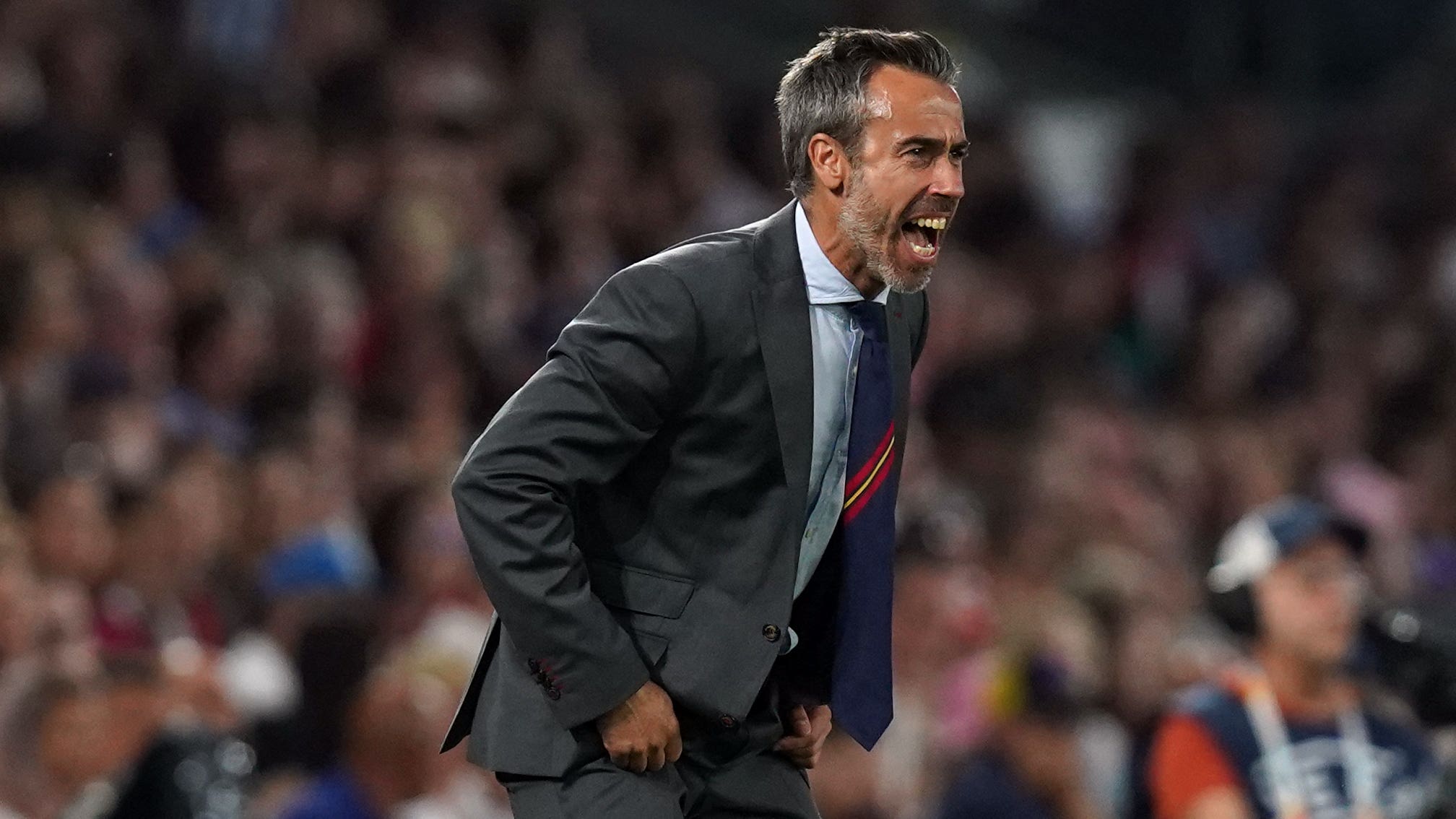 Spanish football’s governing body has condemned the resignation of 15 players from their senior women’s national team in protest at head coach Jorge Vilda.

The Royal Spanish Football Federation said it had received 15 emails from players who refused to continue playing for their country under Vilda.

In a statement, the RFEF said the players had claimed Vilda’s regime was affecting their “health” and “emotional state” and “as long as it is not reversed they renounce the national team of Spain”.

The governing body responded by saying the players could be disqualified for up to five years and will only be allowed to play again “if they assume their mistake and ask for forgiveness”.

An RFEF statement said: “The RFEF will not allow the players to question the continuity of the national coach and his coaching staff, because making those decisions does not fall within their competences.”

The statement added: “The RFEF, contrary to the way these players act, wants to make it clear that it will not take them to this extreme or pressure them.

“Directly, it will not summon the players who do not want to wear the shirt of Spain. The Federation will only have committed players even if they have to play with youth.

“This has turned from a sporting issue to a question of dignity. Selection is non-negotiable. It is an unprecedented situation in the history of football, both male and female, in the Spanish and world arena.”

The RFEF said it would replace the players with others from the national team’s lower age groups.

According to reports, the players agreed to push for the departure of Vilda, who has been in the role since 2015, soon after their defeat to England in the Euro 2022 quarter-finals due to his coaching methods and tactics.