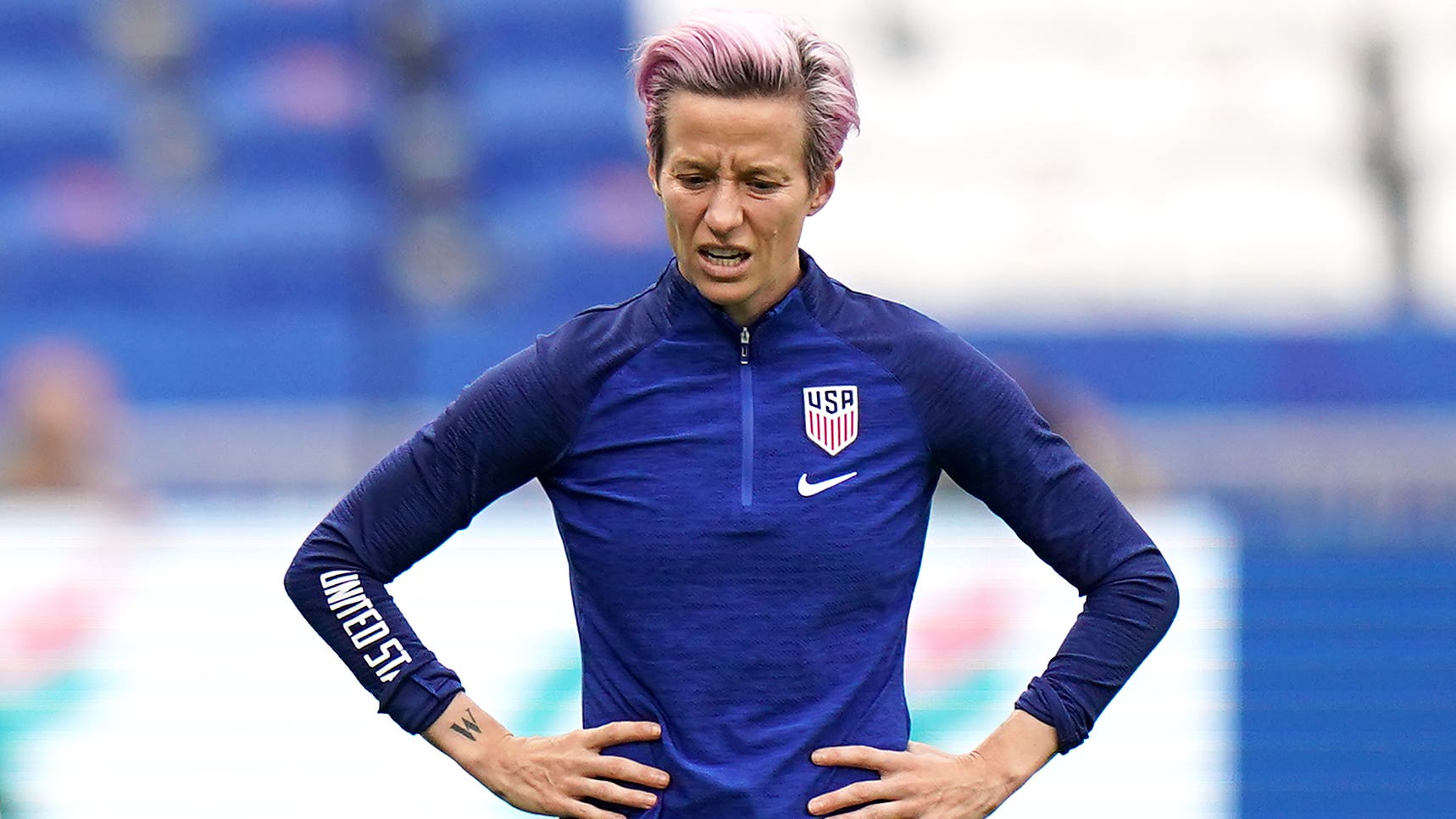 Megan Rapinoe has described the abuse scandal that has rocked football in the United States as “horrifying”.

On Monday the report of an independent investigation was published which said verbal and emotional abuse and sexual misconduct “had become systemic” in the National Women’s Soccer League (NWSL).

Speaking at a press conference ahead of the United States’ friendly against England at Wembley on Friday, winger Rapinoe said: “It’s horrifying. Even when you know it, it’s just horrifying over and over to read.

“It can definitely be re-triggering or re-traumatising, and just to have to deal with that on such an incredible occasion, to be here at Wembley and be able to participate in this game, which is so exciting, the juxtaposition is just kind of ridiculous.

“We are angry and exhausted, and together and unified.

“It’s nice to be here together as a team, I feel like it’s really powerful for us all to be together as a national team, and be able to speak on behalf of all of us.

“Vlatko (Andonovski, the US head coach) has been amazing, just giving us the space and taking the time to acknowledge what we’re going through, and understanding that it’s not just something you acknowledge and move on from, giving space for people if they need.

“I think being able to be on the field, to have not just a head coach but an entire staff that supports us fully on and off the field, where we can step on the field and do our job, is something I think is a safe haven for all of us, and we’re really looking forward to.

“It’s been really difficult I think for everyone, probably in the entire landscape of women’s sports – nobody ever wants to see anything like this. But hopefully this can be a moment in time, that you say none of this ever happened again.”

US Soccer said it would move immediately to implement recommendations of the investigation, which involved more than 200 interviews, over 100 with current and former NWSL and national team players.

England forward Beth Mead had earlier said the Lionesses were “working on something to show our support for” the American team, something Rapinoe said “means everything”.

Rapinoe also emphasised the US team were “really excited to play, and I think that’s a nice distraction”.

She added of the World Cup holders facing European champions England in Friday’s sold-out clash: “This is an incredible game, an incredible moment, that actually I think sits kind of nicely with this horrific thing.

“The players have pushed it to this point where it’s a sell-out, 90,000-plus at Wembley, another team fighting for respect in their country and for the right treatment, having an incredible run and being able to galvanise their fans and their country behind them and feeling like this is a special moment for us to all come together and celebrate women’s football for the good that it is.”