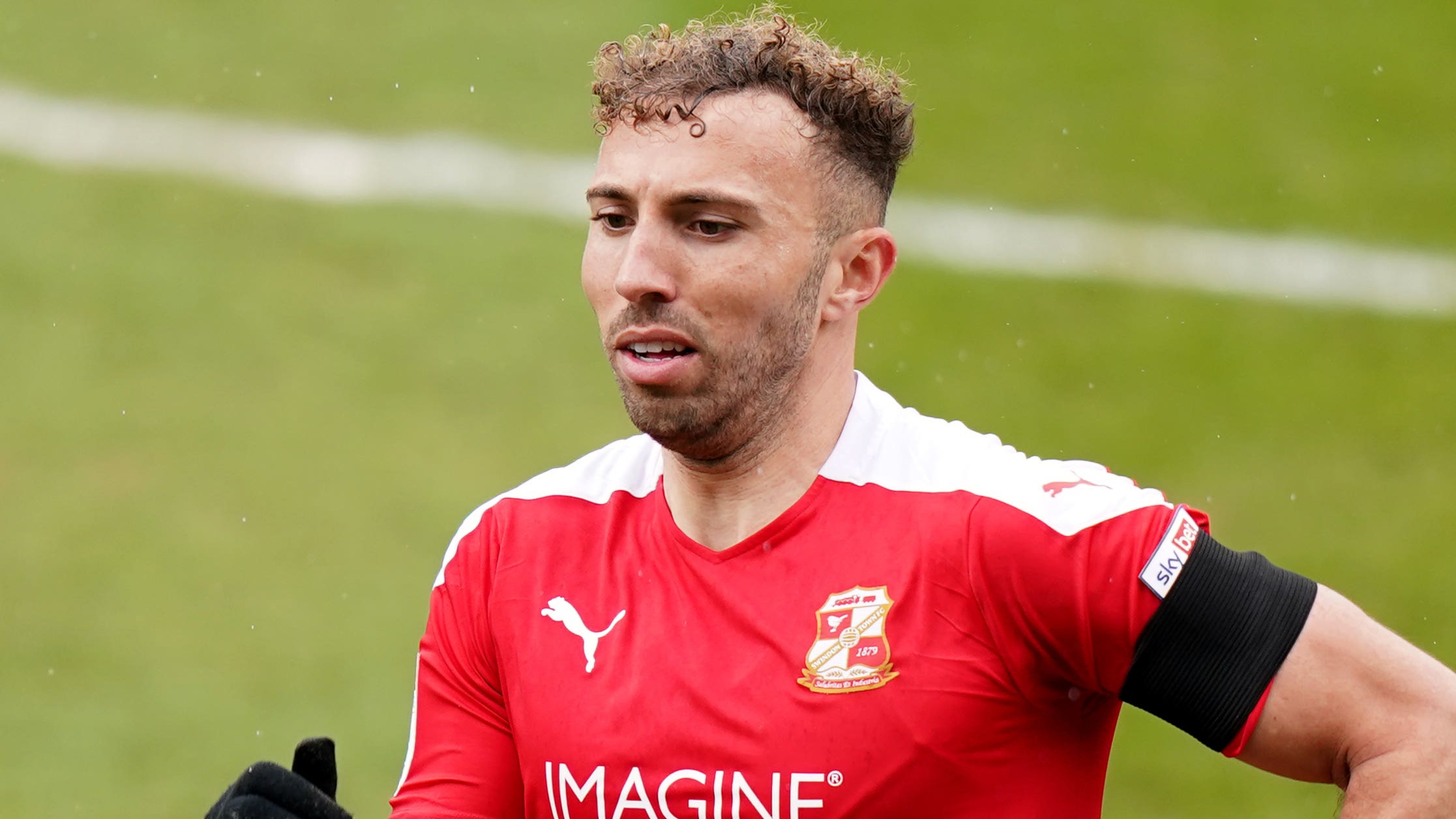 Oldham forward Hallam Hope suffered “serious injuries” after being the victim of a “vicious assault” following Saturday’s 2-0 defeat to Chesterfield.

The 28-year-old was attacked in the staff car park outside Boundary Park.

He required hospital treatment and will be sidelined for “some weeks”.

Oldham, who play in the Vanarama National League following last season’s relegation from League Two, have reported the matter to police and provided CCTV footage of the incident.

“Oldham Athletic is sorry to have to report that our player, Hallam Hope, was the victim of a vicious assault on Saturday evening,” read a club statement.

“Hallam sustained serious injuries which required hospital treatment and he will be out of action for some weeks.

“The club is supporting Hallam and will continue to do so. We wish him a speedy recovery from a dreadful experience.”

Barbados international Hope came through Everton’s academy system and had permanent spells with Bury, Carlisle and Swindon before joining the Latics last summer.

The Manchester-born player represented England up to under-19 level.

Oldham will make no further comment on the incident during the investigation.