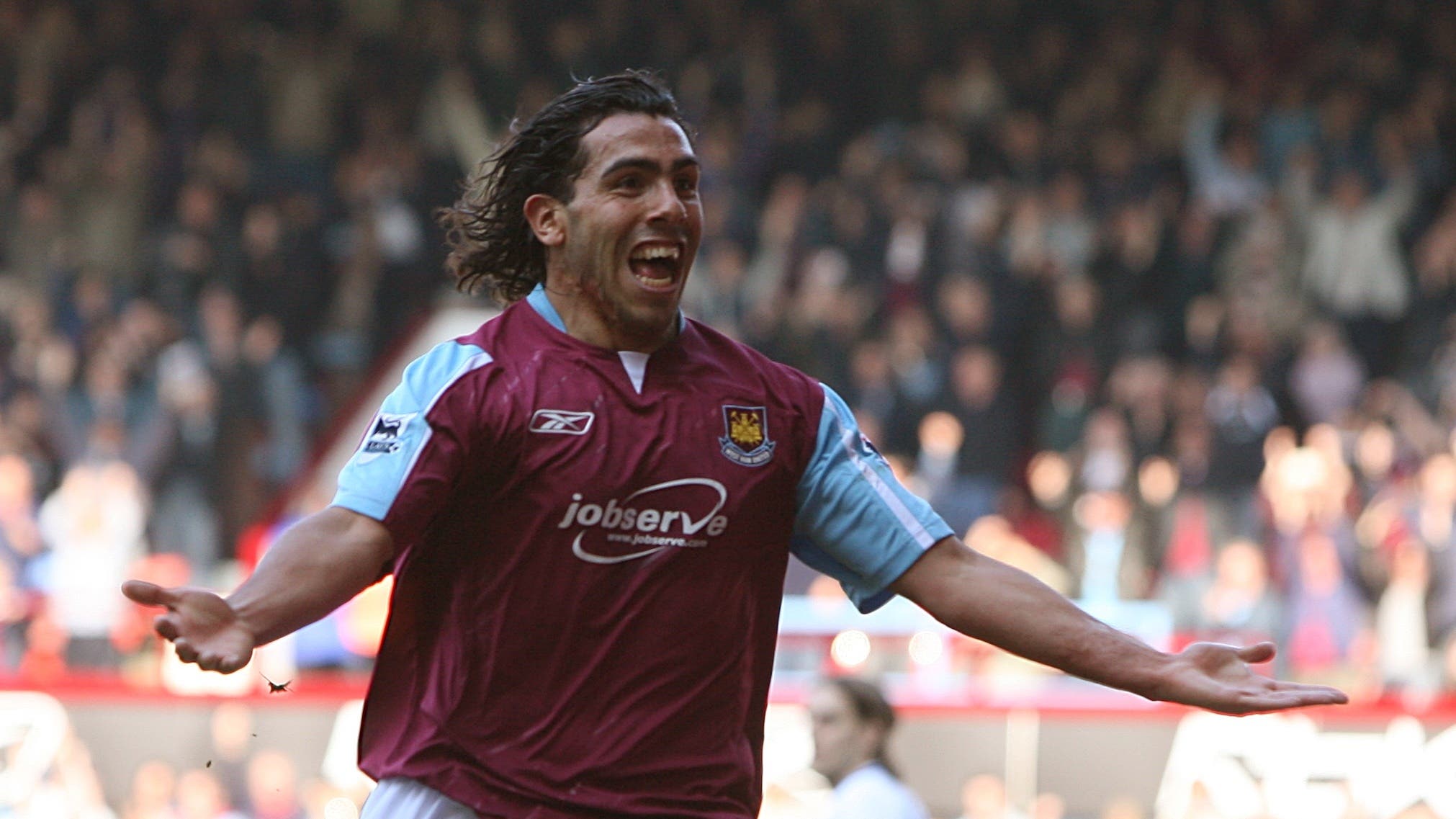 On This Day in 2007: West Ham ‘draw a line’ under Tevez-Mascherano affair

West Ham attempted to “draw a line” under the controversial signings of Carlos Tevez and Javier Mascherano after receiving a £5.5million fine on this day in 2007.

The club were hit with the penalty by the Premier League’s independent commission following a two-day hearing but avoided a points deduction and subsequently climbed out of the relegation places.

Eggert Magnusson, who was the club’s chairman at the time of the hearing but was not involved in the signings, said in a statement: “I think it is now time to draw a line under this matter.

“The fine imposed on us was very significant but we accept that mistakes were made and it is now time to move on.

“Our intention as a club is to be totally focused on Sunday’s game (at Manchester United). We know that our fate, like every other club, will be decided, where it should be, on the pitch.”

But a number of the Hammers’ relegation rivals were furious with the news, with Sheffield United one of four clubs threatening legal action.

Sheffield United plc chairman Kevin McCabe said: “This is not so much a case of gaining recompense as protecting our position in the hope that the Premier League will reconsider their decision and appoint a new tribunal.

“The original ruling found West Ham guilty but the penalty given undermines the governance of the Premier League and invites anarchy. It is a snub to every club and their fans.”

“It was an unjust penalty. We might as well all field illegal players every week. Here are West Ham still playing an international whose signing has breached the rules. It’s just not on.”

The Blades finished in the final relegation place, with West Ham three places but just three points ahead of them after Tevez scored in a 1-0 win over Manchester United on the final day.

He then signed for the Red Devils that summer, before later stoking further controversy with a move to their rivals Manchester City.

Mascherano, meanwhile, barely featured for the Hammers before moving on to Liverpool, initially on loan. He reached a Champions League final with the Reds before enjoying huge success with Barcelona.