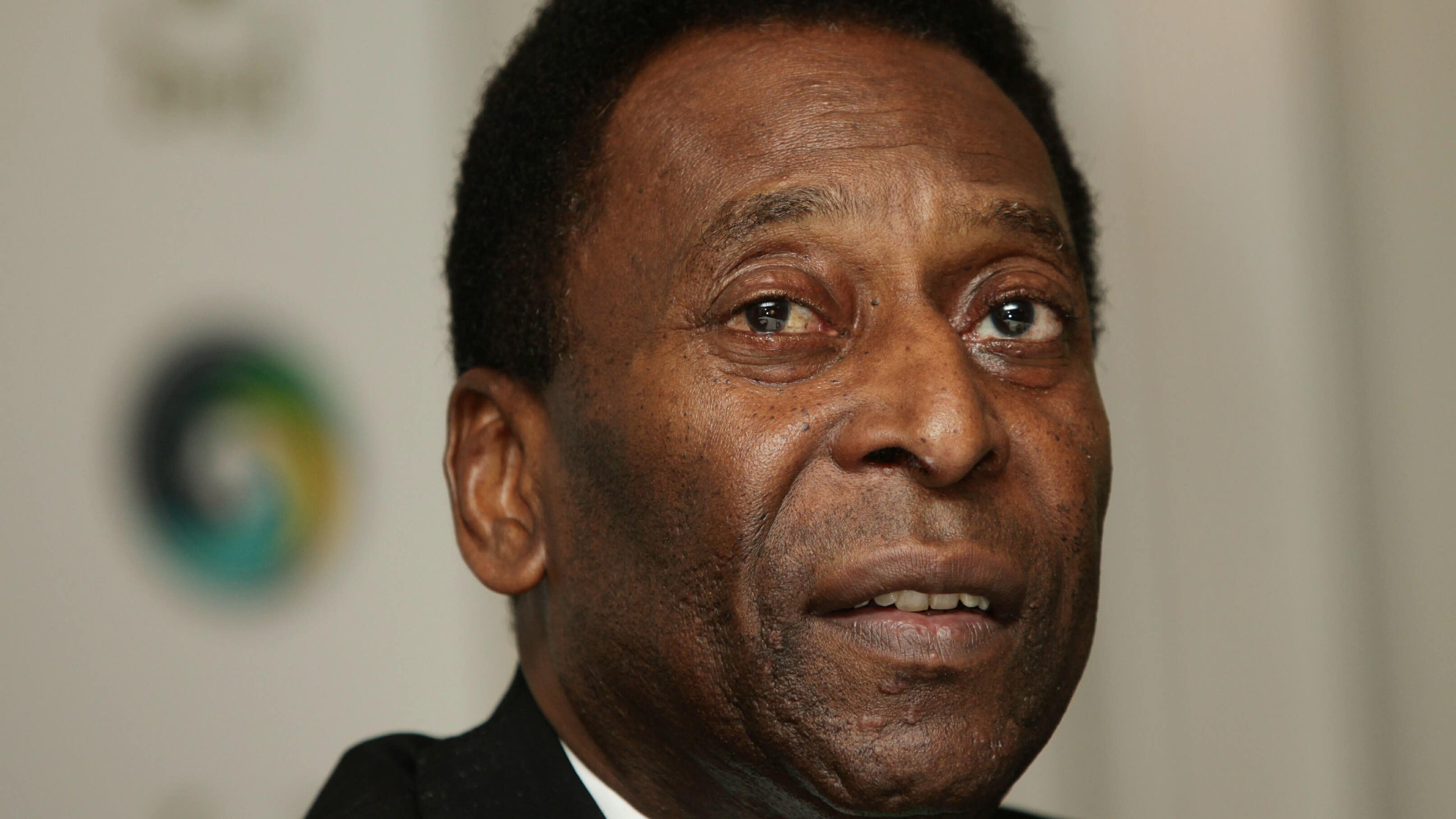 Pele’s daughter has pledged to remain by his side as the Brazil great receives care in hospital after his cancer progressed.

The 82-year-old, who had a tumour removed from his colon in September 2021, was admitted to the Hospital Israelita Albert Einstein in Sao Paulo on November 29.

Earlier this week, a statement from the hospital said Pele required further care “related to renal and cardiac dysfunctions”.

Pele’s daughter, Kely Nascimento, had confirmed members of his family would spend Christmas in the hospital with him.

On Saturday, she posted a picture on Instagram which showed her sitting next to one of Pele’s sons, Edinho, and two of his children at the hospital.

“He (Edson) is here,” Kely Nascimento wrote alongside the picture, adding in a hashtag “I will not be leaving, nobody will take me out of here.”

Pele burst on to the global scene as a 17-year-old at the 1958 World Cup, helping Brazil to the first of their record five successes.

Injury affected Pele’s contribution to the 1962 and 1966 finals, but he returned to lead Brazil to a third triumph, this time in Mexico in 1970 as part of what is widely regarded as the greatest international team of all time.