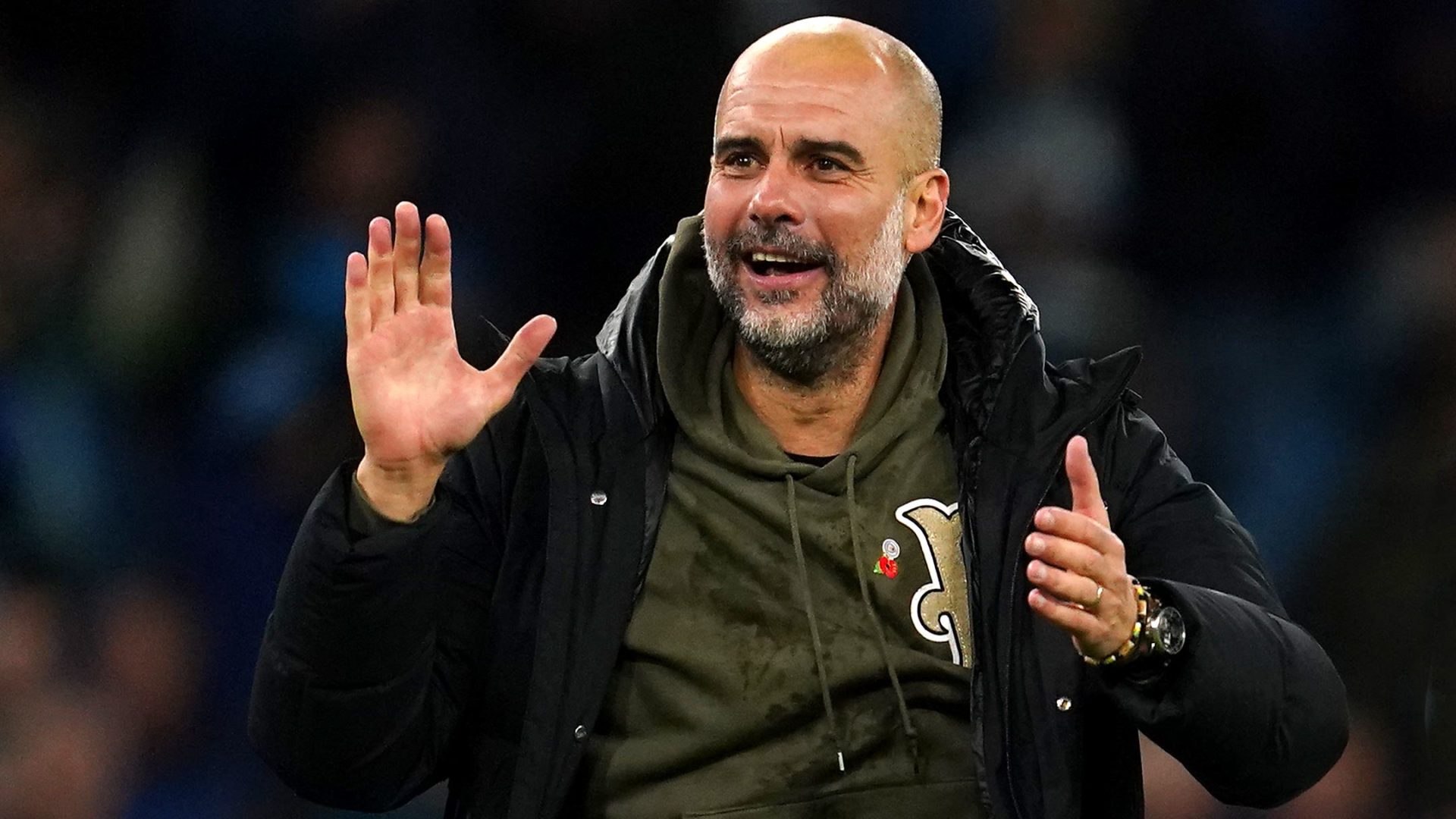 By By Andy Hampson PANovember 10, 2022No Comments

Pep Guardiola feels Manchester City are almost ready to sign off for the World Cup with their early-season objectives complete.

City are comfortably through to the last 16 of the Champions League and are just two points behind Premier League leaders Arsenal heading into their final match before the international break against Brentford on Saturday.

City manager Guardiola believes the Gunners have outperformed his side but is satisfied enough with their position at this stage.

City’s steady progress on all fronts continued on Wednesday as they came through a tricky Carabao Cup third-round tie against Chelsea with a 2-0 win at the Etihad Stadium.

Guardiola said: “We could be top of the league but Arsenal have been exceptional.

“We have been really good but another team have been better. We have to accept it as this is the level, the bar, the standard.

“But the main target in this period is Champions League qualification and don’t be far away from the top of the league. This is the situation.”

Two goals in a five-minute spell early in the second half from Riyad Mahrez and Julian Alvarez proved enough to see off Graham Potter’s Blues.

The goals were reward for a positive period in which City stepped up the pressure but Chelsea also had numerous opportunities in an entertaining contest.

Impressive youngster Lewis Hall was twice denied by home goalkeeper Stefan Ortega and City’s Sergio Gomez had a lucky escape when he headed against his own post.

Hall, 18, was making just his second start for Chelsea and his first of the season after Potter identified him as a player of promise.

“I really enjoyed his performance,” said the Chelsea manager. “He took responsibility and took the ball in tight areas, attacked the box. He could have scored a couple of goals on another day.

“It was a really nice performance, a mature performance. He is a quiet lad but he goes about his work. I have been really impressed with him.”