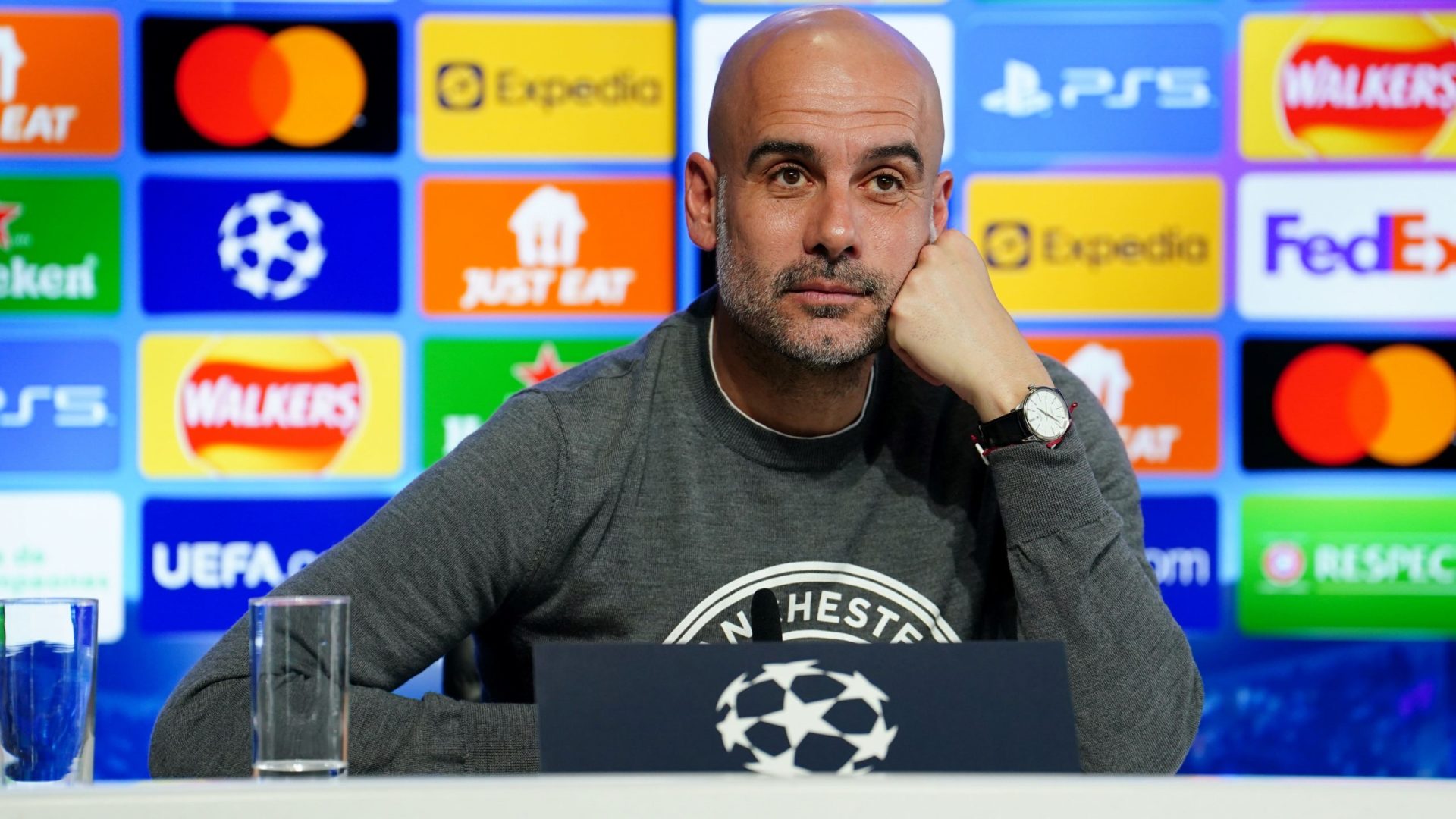 Pep Guardiola feels Manchester City will probably have to improve on their first leg performance against Real Madrid to progress to the Champions League final.

City are 4-3 up in the last-four clash with Real after a pulsating initial encounter at the Etihad Stadium last week.

Speaking at his press conference ahead of Wednesday’s semi-final second leg at the Bernabeu, City boss Guardiola said: “Yes, probably we will have to be better (than in leg one to go through).

“But at the same time I would like to tell you one thing – we could play much, much worse than we played and we could win, and not anyone can deny my assessment is right.