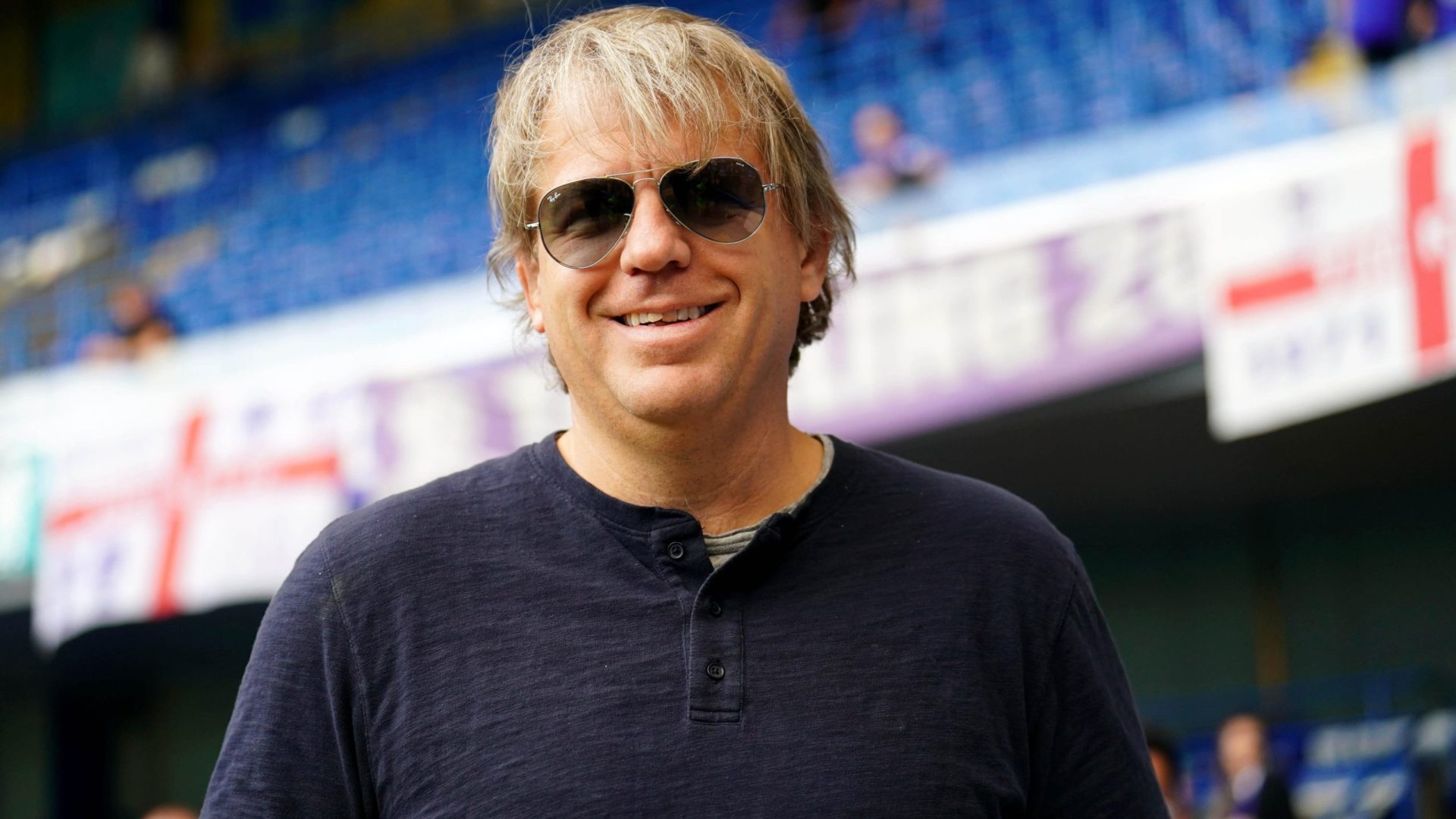 The Premier League board has approved the proposed takeover of Chelsea by the Todd Boehly/Clearlake Consortium, the league has announced.

A statement from the Premier League on Tuesday evening read: “The Premier League Board has today approved the proposed takeover of Chelsea Football Club by the Todd Boehly/Clearlake Consortium.

“The purchase remains subject to the Government issuing the required sale licence and the satisfactory completion of the final stages of the transaction.”

Russian-Israeli billionaire Abramovich has hoped for some time to have been able to satisfy Government expectations on how to handle his £1.5billion loan to Chelsea.

The 55-year-old is thought to be confident those demands have been reached, which would finally pave the way for Downing Street to sign off on the sale.

“The members of the Consortium purchasing the club are affiliates of the Clearlake Capital Group, L.P., Todd Boehly, Hansjorg Wyss and Mark Walter.

“Chelsea FC will now work with the relevant Governments to secure the necessary licences to complete the takeover.”

Government sources are optimistic about a Chelsea deal being struck on Tuesday night but said “it’s going to go down to the wire”.

“We now believe everyone will be ready to issue the necessary licences,” a source said.

“The last remaining hurdle boils down to a number of final technical details that are being discussed with the club. It’s going to go down to the wire.”