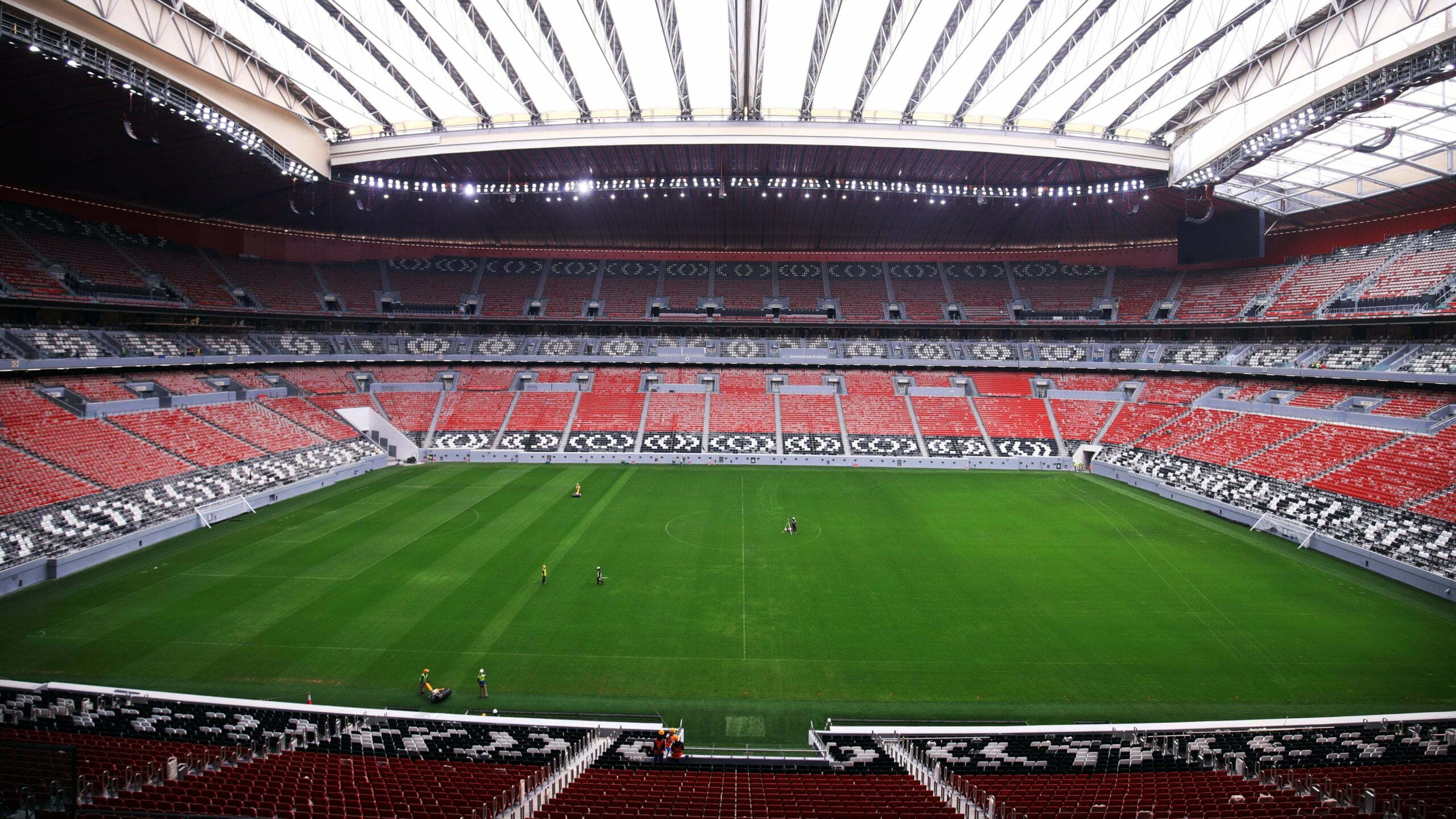 By By Jamie Gardner PA Chief Sports ReporterOctober 20, 2022No Comments

The task to improve conditions for migrant workers in World Cup host country Qatar is only half done and must not grind to a halt when the finals are over, human rights group Amnesty International has said.

The tournament kicks off in exactly a month’s time when the hosts take on Ecuador in the opening game.

Amnesty marked the final leg of the build-up by publishing a new briefing, ‘Unfinished Business: what Qatar must do to fulfil promises on migrant workers’ rights’.

The group recognises that the 2017 overhaul of Qatar’s labour system has led to improvements in conditions for the two million migrant workers in the country but again said a failure to fully enforce or implement these changes was undermining progress.

Amnesty’s report found that thousands of workers are still being denied wages or having them delayed, being denied rest days, being exposed to unsafe working conditions, facing barriers to changing jobs and in accessing justice.

Steve Cockburn, Amnesty International’s head of economic and social justice, said: “Although Qatar has made important strides on labour rights over the past five years, it’s abundantly clear that there is a great distance still to go.

“Thousands of workers remain stuck in the familiar cycle of exploitation and abuse thanks to legal loopholes and inadequate enforcement.

“With the World Cup looming, the job of protecting migrant workers from exploitation is only half done, while that of compensating those who have suffered abuses has barely started.

“Progress must not grind to a halt once the World Cup roadshow leaves Doha.”

Cockburn said that, despite pressure from Amnesty and a UEFA working group to establish a migrant workers’ centre and compensation scheme, “Qatar and FIFA are still not budging”.

Human rights groups including Amnesty have called on FIFA to set aside 440 million US dollars to help set up those initiatives. The figure is equivalent to the prize money on offer to teams at the World Cup.

“With only a month to go, time is fast running out for them to do the right thing,” Cockburn added.

“Turning a blind eye to the abuses suffered by thousands of migrant workers over the years flies in the face of their respective international obligations and responsibilities.

“They must come together to ensure that those who suffered so much to make this tournament possible are not left behind.”

Amnesty points out that the Supreme Committee, responsible for organising the tournament, has introduced enhanced labour standards for workers.

But it adds that these apply only on official tournament sites such as stadia, meaning that only two per cent of workers involved in projects essential to the World Cup are covered by the enhanced standards.

FIFA issued a response to the report which read: “As recognised by independent experts, such as the International Labour Organisation and international unions, a wide range of measures have been implemented over the past years to improve protections for workers in Qatar, and these developments have come about largely as a consequence of the World Cup being played in the country.

“This also includes FIFA and its partners in Qatar applying pressure on companies when needed to ensure remediation of workers involved in FIFA World Cup preparations.

“Workers have been compensated in various forms where companies failed to uphold the Workers’ Welfare Standards of the Supreme Committee for Delivery & Legacy (SC), which is the standard used by FIFA and the host country to ensure the protection of workers involved in FIFA World Cup-related activities.

“These measures were complemented by the steps taken by the Ministry of Labour to enforce Qatari labour law and provide for access to remediation, such as through the Workers’ Support and Insurance Fund.

“FIFA remains in positive ongoing dialogue with the ILO, the International Trade Union Confederation (ITUC) and all relevant authorities in Qatar over initiatives that will benefit migrant workers in Qatar long after the final game of the World Cup. Further information will be provided in due course.”

A statement on behalf of the Supreme Committee read: “The advancements in workers’ welfare is a legacy we are very proud of, and one that we are already seeing in action. We have always believed that the World Cup will be a catalyst to accelerate positive initiatives, leaving a legacy of meaningful and sustainable progress for the country and region.

“Our Workers’ Welfare Standards have ensured decent working and living conditions for workers and also paved the way for ground-breaking initiatives such as the recruitment fees reimbursement programme, grievance mechanisms, as well as enhanced healthcare through the launch of comprehensive medical screenings, cooling work wear and dedicated mental and cardiac pathways – many of which have already impacted workers beyond the SC’s scope.

“Work is ongoing and there is of course still room for improvement. We are continuing to explore alongside key partners the opportunities to enhance the legacy that improves the lives of workers and lays the foundation for fair, sustainable and lasting reforms.”