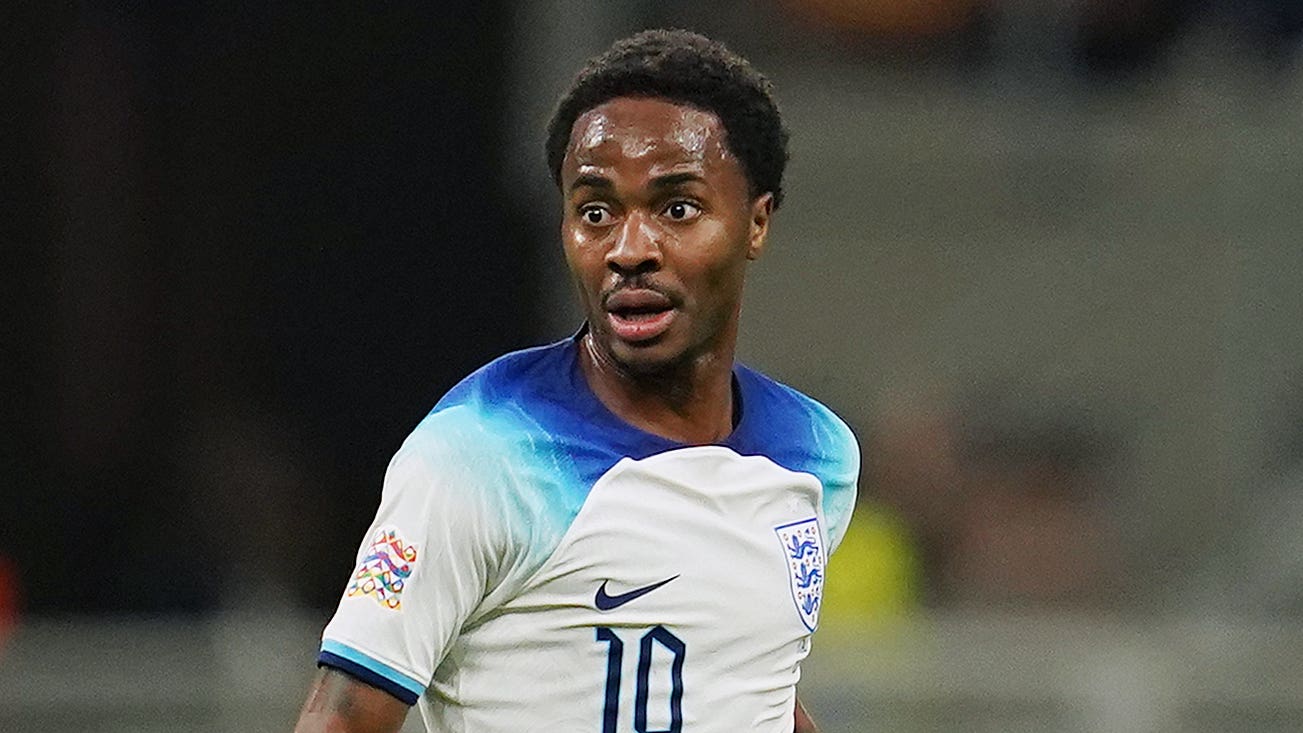 By Press AssociationDecember 8, 2022No Comments

Raheem Sterling is returning to Qatar and rejoining the England squad in time for the World Cup quarter-final against France.

The 28-year-old did not feature in Sunday’s last-16 win against Senegal due to concerns over his family’s wellbeing following an incident at his home in Surrey.

Sterling returned to the UK to deal with the matter but gave the green light to the Football Association to look at the logistics of bringing him back before Saturday’s crunch clash with France.

The governing body has now confirmed the Chelsea forward is heading back to link up with Gareth Southgate’s squad in Qatar.

An FA statement on Thursday read: “Raheem Sterling will return to England’s World Cup base in Qatar.

“The Chelsea forward temporarily left to attend to a family matter but is now expected to rejoin the squad in Al Wakrah on Friday (9 December) ahead of the quarter-final with France.”

Sterling wanted assurances that his family were safe – with additional security measures worked through – before returning to Qatar, having departed due to what the FA announced was a “family matter”.

Sources close to the player initially indicated armed intruders had broken into his home while his family were inside, but subsequent police statements said the occupants of the house had reported items missing after returning to the family home from an international trip.

Police said on Monday they were working to establish precisely when the break-in took place, and also offered assurances to the local public that no witness statements had been made regarding the involvement of armed suspects or threats of violence.

Surrey Police issued a statement on Wednesday morning saying they were working to establish whether the arrest of two men on Tuesday night in an area close to where Sterling lives had any connection to the burglary at his home, which was reported on Saturday.

That is understood to have brought initial peace of mind to Sterling, although an update on Wednesday afternoon said “at this time” the arrests were not being linked to the break-in at his house.

Sterling is now returning to Qatar ahead of the France clash, although whether he is up to speed to face the reigning champions is another matter.