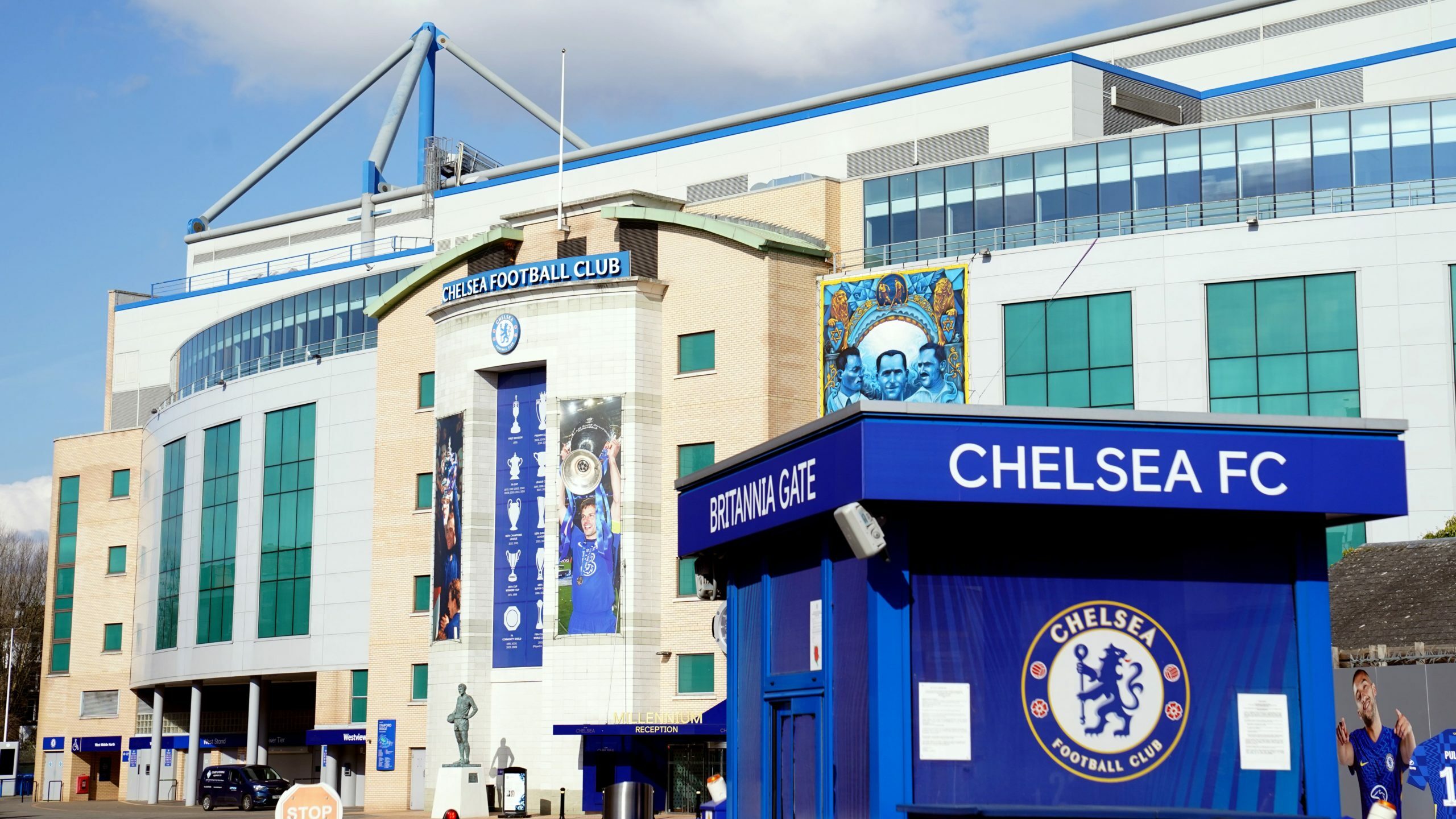 Offensive chants were heard at regular intervals from some away supporters as United forced a 1-1 Premier League draw at Stamford Bridge.

United boss Erik ten Hag and Chelsea counterpart Graham Potter both lamented the chants, while the Football Association pledged to crack down on discriminatory behaviour.

“The FA strongly condemns the use of the term “rent boy” and we are determined to drive it out of our game,” said an FA spokesperson.

“We continue to work closely with the Crown Prosecution Service, as well as the UK Football Policing Unit, in relation to the use of this term.

“Part of our work in this area has been to provide the relevant authorities with impact statements from LGBTQ+ supporters, detailing how chants of this nature affects their experience and feeling of inclusion at football matches, so that a clearer stance and understanding on the chant can be established.

“We stand firmly against all forms of discrimination and we are striving to ensure our game is a safe environment for all, which truly embraces diversity and challenges hateful conduct both on and off the pitch.

“We believe football is everybody’s game, and we will continue to do our utmost to use our influence to drive meaningful change so that our game is for all.”

Chelsea picked out the United fixture as a chance to support Stonewall’s Rainbow Laces anti-discrimination campaign, only for some visiting fans to make homophobic chants throughout the match.

Asked about the chants, Potter added: “Well it’s clear that we’ve still got a lot of work to do.”

Ten Hag condemned the chanting, but also insisted Chelsea fans should not have abused United defender Raphael Varane as he left the field after being injured.

“I think it doesn’t belong in the stands, and I mentions stands, whole stadium as well,” said Ten Hag.

“When Raphael came out it was the same the other side; so we all have to stop doing that.”