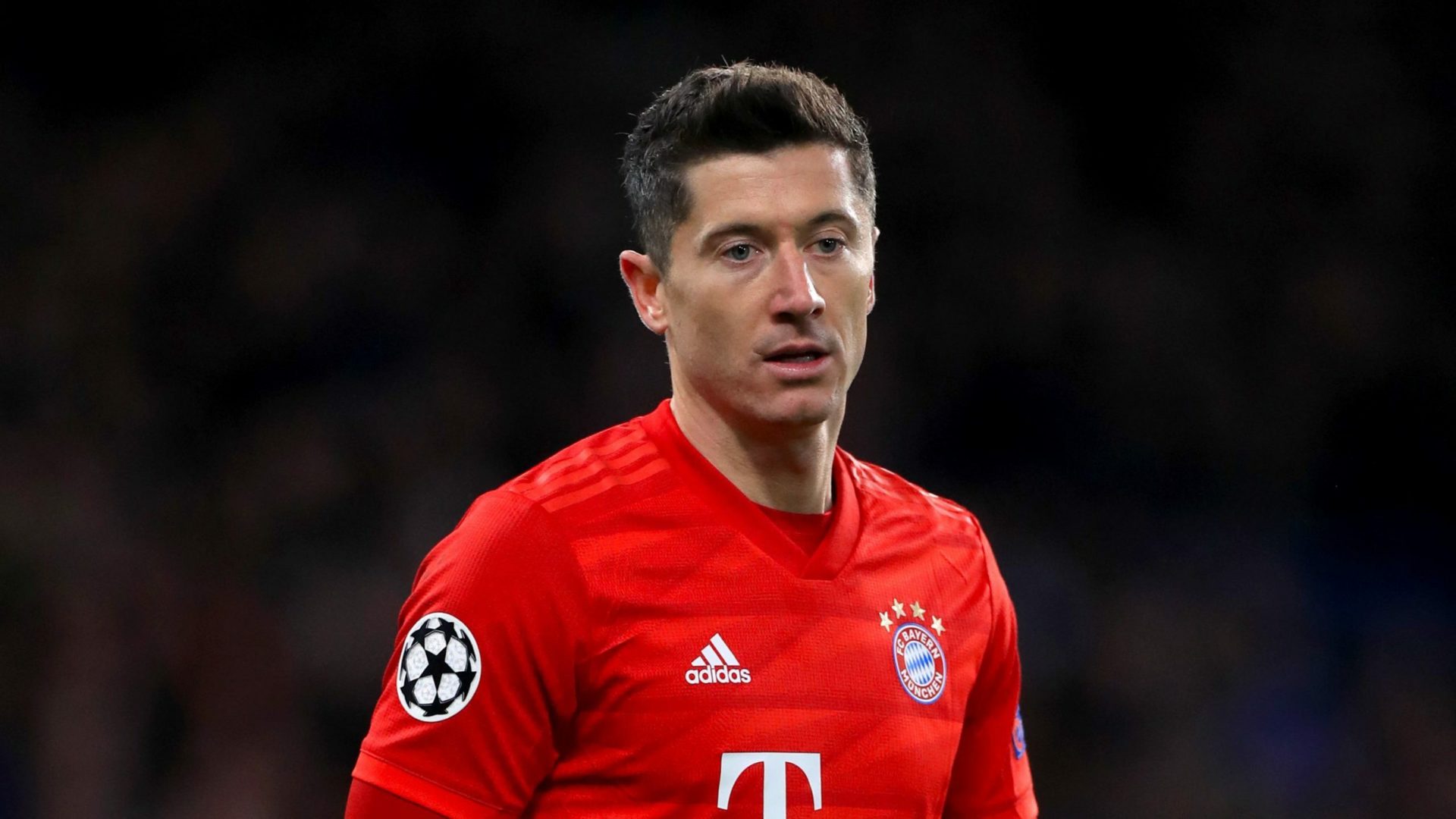 Robert Lewandowski has moved another step closer to joining Barcelona after Bayern Munich president Herbert Hainer announced an agreement has been reached with the Catalan club.

Lewandowski, 33, has one year left on his contract with Bayern but has made clear his desire to join Barca, who have put him at the top of their summer wishlist.

The Poland international scored 50 goals across 46 games last season to help Bayern win a 10th consecutive Bundesliga title, and he now has 344 goals in 374 appearances since arriving on a free transfer from Borussia Dortmund in 2014.

Hainer said: “It’s good to have clarity for all parties. We have come to a verbal agreement with Barcelona.

“Robert is an incredible player and he won everything with us. We are incredibly grateful to him.”

With Lewandowski apparently on his way out of the door, Bayern have tied down another attacking player with Serge Gnabry signing a new contract to end speculation linking the former Arsenal man with a return to the Premier League.

“I thought a lot about what I want as a player in the coming years, and came to the conclusion that I want to stay at Bayern, win everything again here and experience things – in particular celebrating another Champions League title, but this time with our fans,” Gnabry said.

“It’s special because I get to play here with my friends at the highest level. It certainly wouldn’t feel the same at a different club. I want to experience more great moments here – and nowhere else. The hunger for major honours isn’t going away.”