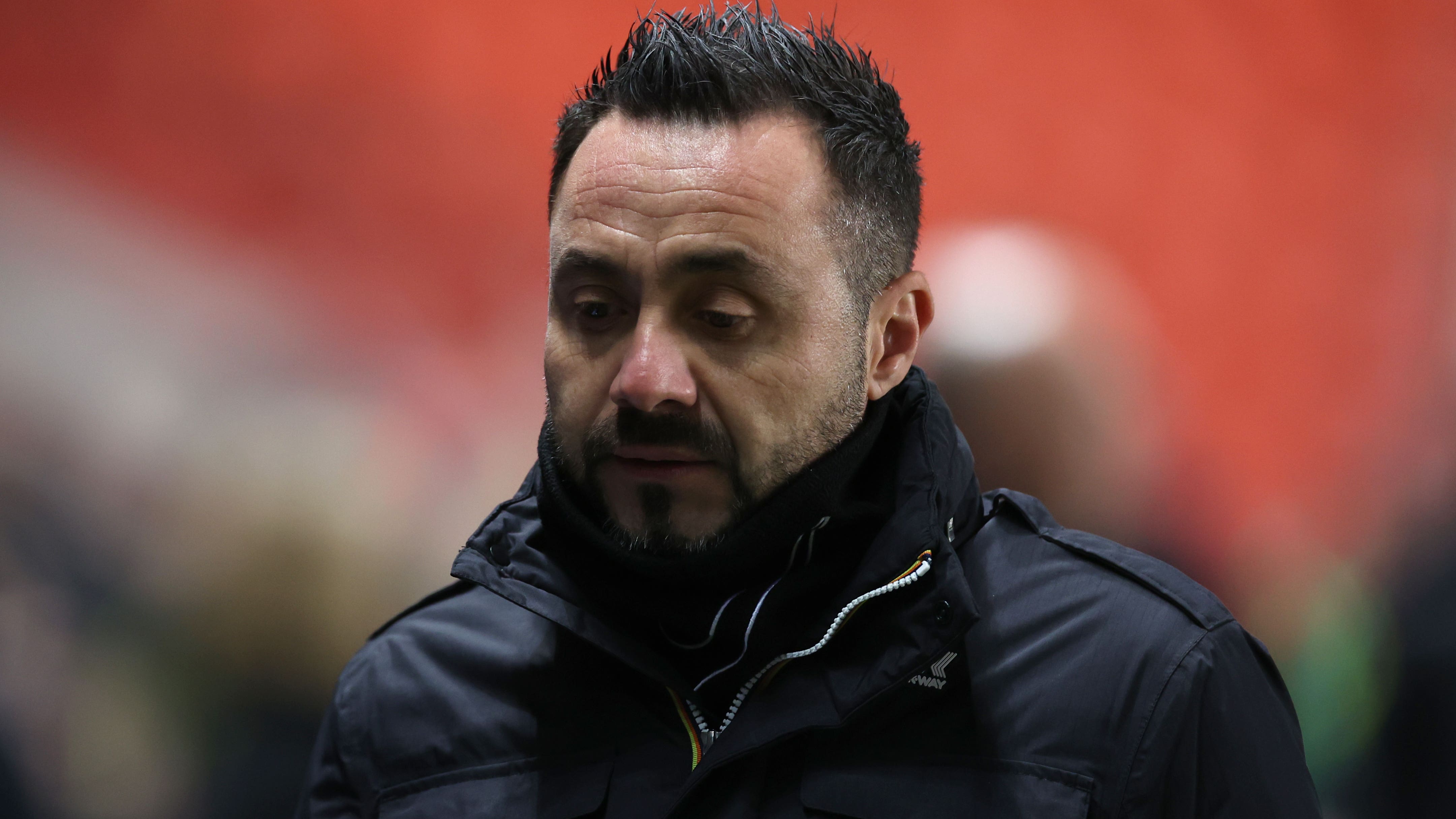 Three days after Alexis Mac Allister won the World Cup with Argentina, his team-mates were on the wrong end of spot-kicks after a goalless draw.

The stakes may not have been quite so high, but nonetheless it was League One Charlton who reached the quarter-finals for the first time since 2006.

While Mac Allister partied in Buenos Aires, having been given a fortnight off following his heroics in Qatar, the rest of the Brighton team faced a far less appealing trip to chilly south-east London as domestic football resumed.

Solly March had the chance to win the shoot-out but after he blazed over, Addicks keeper Ashley Maynard-Brewer saved Moises Caicedo’s penalty and Sam Lavelle hit the winning spot-kick as the underdogs triumphed 4-3.

De Zerbi said: “I’m sorry for the result and sorry for our fans, we wanted to win the game and play in the quarter-finals.

“I think we played a good game, not a fantastic game but enough to win the game.

“We made a lot of mistakes in the last five metres. We had opportunities to score. And in penalties you can lose. We had match point with March but we made another mistake and when you make another mistake you have to lose.”

A farcical shoot-out began with Pascal Gross, Jayden Stockley and Leandro Trossard all hitting the woodwork.

But when March ballooned his effort over and Maynard-Brewer saved from Caicedo, Lavelle stepped up to send the Addicks, struggling in 18th in League One, through.

Australian Maynard-Brewer said: “We’d like one of the big dogs next. It’s a great result tonight and let’s see who we draw in the next round.”

Charlton interim boss Anthony Hayes was taking charge of his last match before Dean Holden, the club’s fifth manager in less than two years, takes over.

He said: “It’s a special night, a special performance. We rode our luck at times against a high-calibre Premier League side, so we needed to suffer without the ball and stay in it.

“The least the players deserved was a penalty shoot-out over the course of the game.

“The shoot-out for me was a bonus. You flip a coin really and Ash was fantastic. It was a special night. It gives everyone a lift, it’s one the players, the fans and the staff won’t forget.”