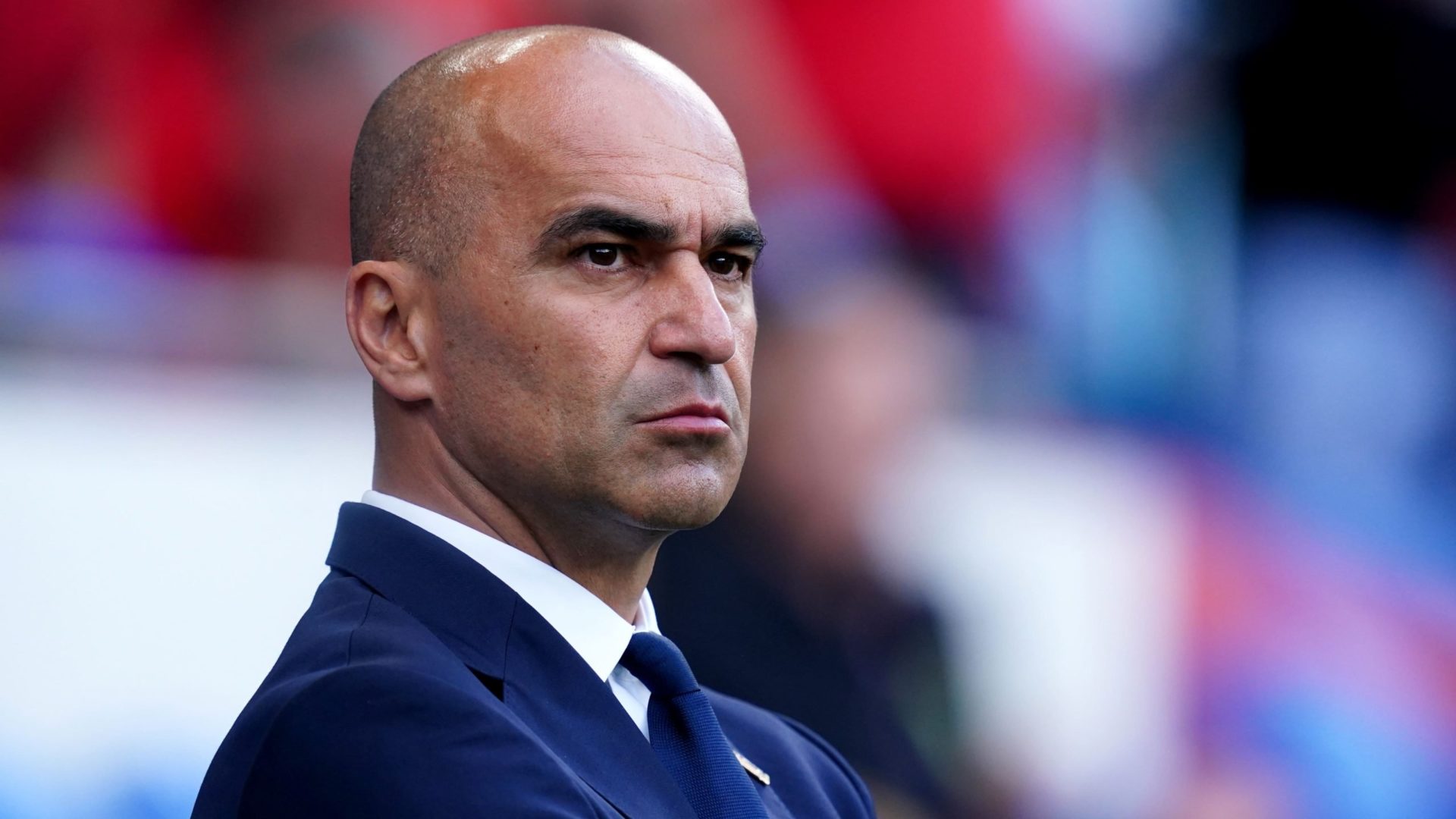 Johnson scored his first Wales goal three minutes from time to secure the Dragons a 1-1 Nations League draw in Cardiff.

The assistant referee had flagged for offside, but the goal stood after a lengthy VAR offside check – and Martinez called on the football authorities to introduce clarity to such situations.

Martinez said: “I am very confused. I have just seen the images and I cannot explain how the goal was allowed to stand.

“We have gone a little bit mad in that respect. The VAR is there to help the referees.

“When I look at the images, it does not look right. The lines were not parallel to the 18-yard line.

“I don’t expect an explanation from here. I expect it from really high up. The lines don’t work.

“The lines for the offside don’t work. It’s quite comical. We need a software that says who is in an offside position…the lines are comical.

“I would invite you all to watch the images again and tell me what you think.

“Where the toe is, it’s confused with the grass. We need an explanation of this decision.”

Belgium, ranked second in the world, had taken the lead after 51 minutes when Youri Tielemans found space on the edge of the penalty area to drill home.

But Wales, who had seen Ethan Ampadu’s fifth-minute effort ruled out by VAR after Joe Rodon was ruled offside earlier in the move, refused to surrender.

“This shows how far we’ve come as a group,” said Wales manager Robert Page, whose side had lost their opening Nations League games to Poland and Holland to late goals.

“We don’t fear anybody. That’s a benchmark, another statement. When we go a goal behind we don’t give up and we’ll keep going.”

Johnson played a huge role in Nottingham Forest’s promotion to the Premier League.

The 21-year-old scored 19 goals last season and hit a post within seconds of arriving as a second-half substitute in Sunday’s World Cup play-off victory against Ukraine.

Page said: “He’s a wonderful talent. I’m looking forward to seeing him in the Premier League next season and watching him grow with us because every time he comes on he impresses.

“He shows his worth so he deserved his goal. He’s got a lot more to come as well. We see it day, in day out. We had a chat with him yesterday.

“Alan Knill (coach) showed him his clips back and where we think he can improve. He’s shown it again.”