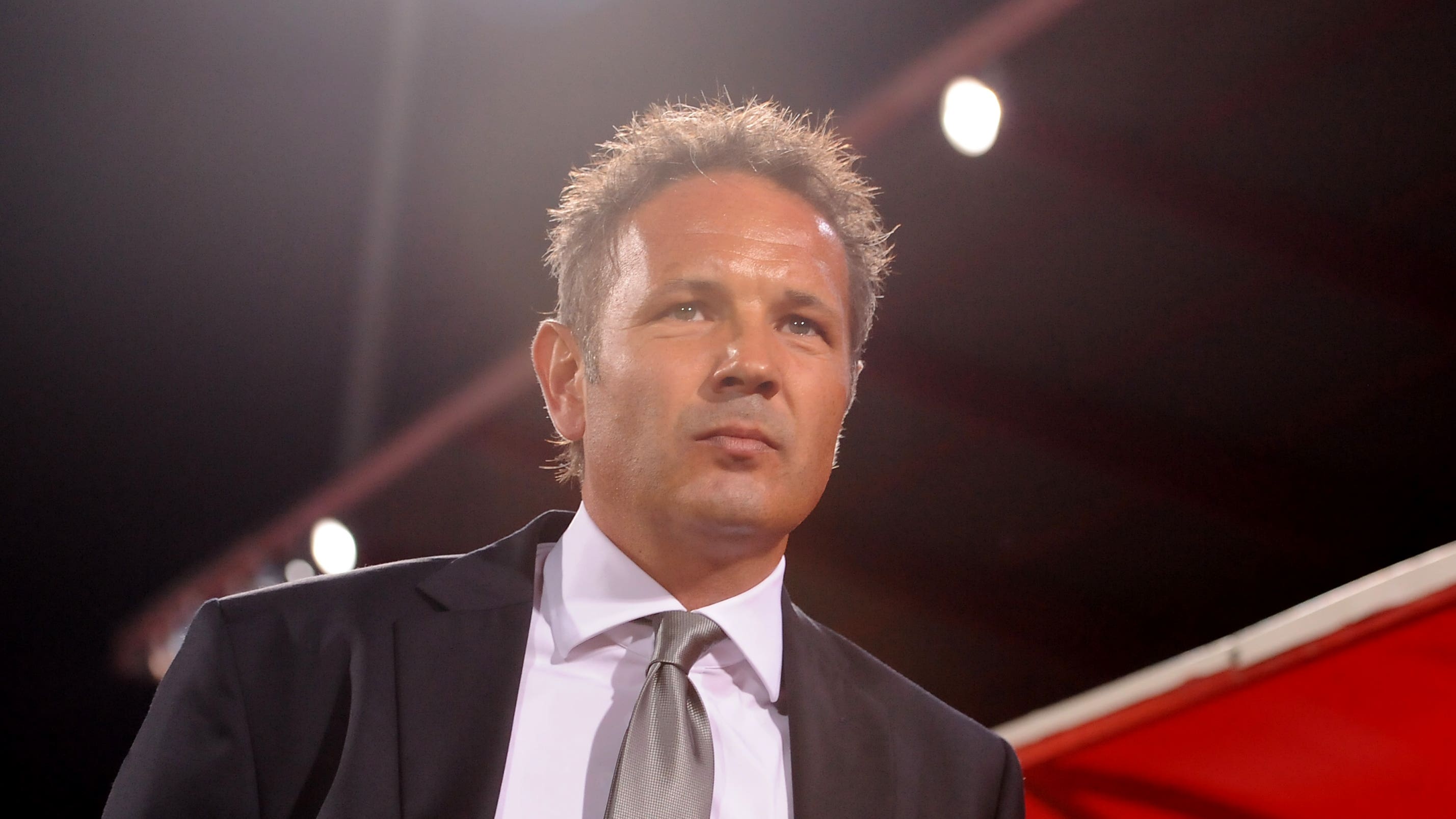 Sinisa Mihajlovic, who helped Red Star Belgrade win the European Cup in 1991 and went on to manage Serie A clubs including AC Milan and Bologna, has died at the age of 53, the Football Association of Serbia has confirmed.

Mihajlovic, who left Bologna in September after a poor start to the season, had been battling long-term health problems after announcing in 2019 that he was undergoing treatment for leukaemia.

In a statement posted on their website, the Serbian FA wrote: “Sad news for Serbian football, the region, Europe and the football world – Sinisa Mihajlovic has passed away.

“Football has lost too soon a champion of Europe and the world, one of the best performers of free kicks in the history of football, player, coach and selector, a man who left a deep mark in the history of Serbian and Italian football with his career.”

Mihajlovic scored one of the decisive penalties in the shoot-out following a goalless draw against Marseille in 1991 that earned Red Star Belgrade the European title for the first time.

He won 63 caps and scored 10 goals for the former Yugoslavia, playing in the 1998 World Cup, and was renowned as a strong and incisive defender and a persistent danger from set-pieces.

After retiring as a player in 2006, Mihajlovic held a series of management roles, mostly in Serie A with clubs including Fiorentina, Sampdoria and Milan, as well as the Serbian national team.