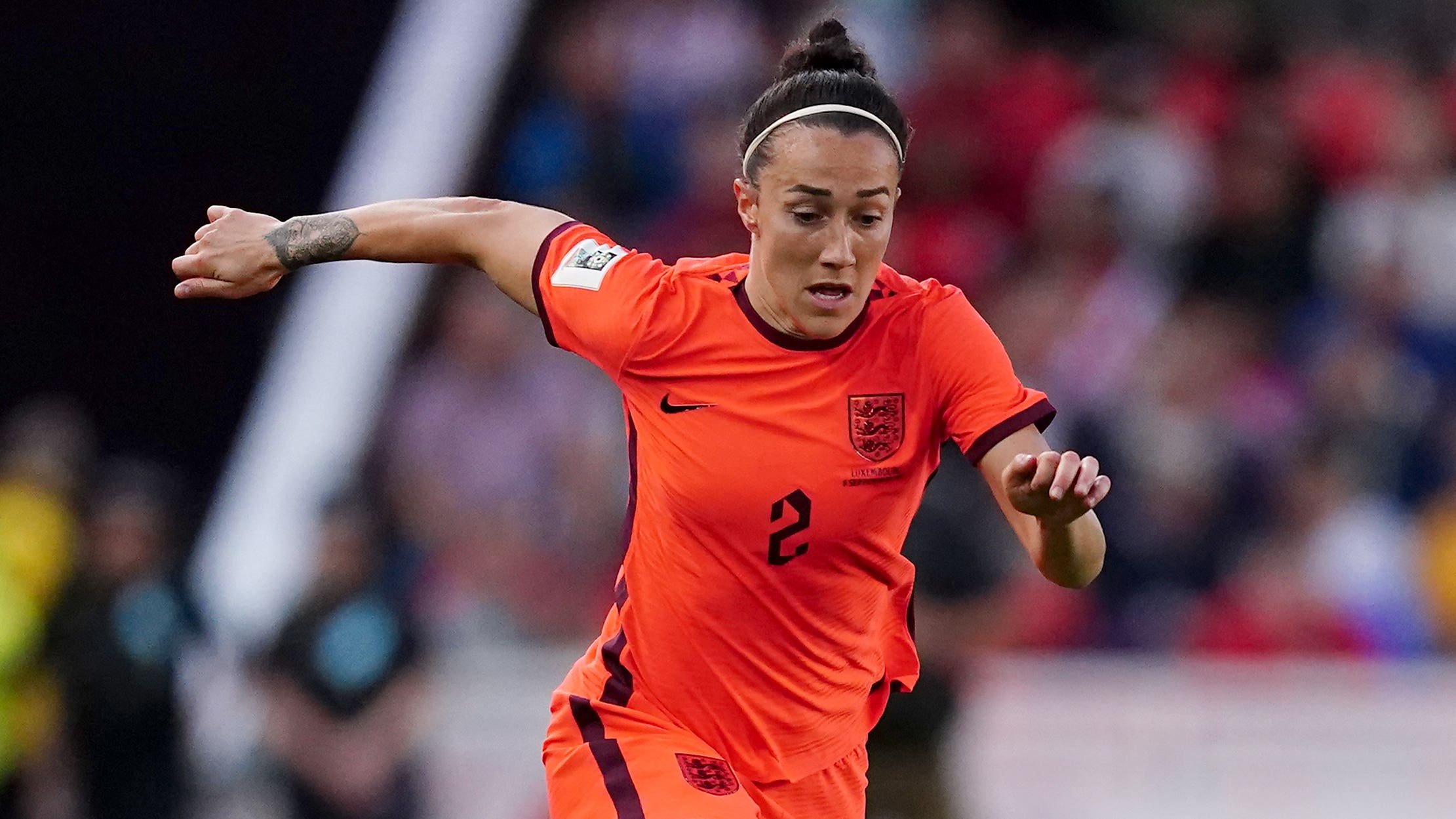 England defender Lucy Bronze says eliminating abusive behaviour and sexual misconduct is “top of the list” of changes required in women’s sport amid the scandal gripping football in the United States.

Governing body US Soccer said it would move immediately to implement reform after an independent investigation found abuse and misconduct “had become systemic” in the National Women’s Soccer League (NWSL).

Lionesses star Bronze honed her skills in the US college system and is preparing to face the reigning world champions on Friday evening at a sold-out Wembley.

“Women’s sport in general tends to have these issues and I think they probably have been going on for a long time, but people have never been brave enough to speak out,” said Bronze.

“So it’s not necessarily a new thing, the new thing is that we’re finally fighting back against it.

“It’s obviously very sad to read these stories. I’m very fortunate to have had a career where I’ve not had any of these problems.

“I’ve never looked back and thought, ‘That was a bit funny’. I’d like to think that a lot of my team-mates are fortunate enough to say that as well.

“We’ve said for a long time, a lot of things need to change in women’s sport and this is top of the list to change.

“It’s not just women’s football that has horrible abusive stories and allegations that happen – there are many women’s sports where it’s happened, and we support all the females that come out and speak.”

The investigation in America, conducted by Sally Yates and King & Spalding LLP, was launched last year following allegations made against North Carolina Courage head coach Paul Riley, who was sacked.

More than 200 NWSL players were spoken to for the report.

As well as examining claims against Englishman Riley, the inquiry examines allegations against two other coaches, Rory Dames and Northern Irishman Christy Holly.

All three deny any wrongdoing.

It says Holly left a coaching role in 2016 following similar claims and was sacked by Racing Louisville last year for sexual misconduct.

“Every single one of us are in solidarity with all of those players, particularly the ones who have spoken out and told their truths,” continued Barcelona player Bronze.

“I can’t even imagine how hard it must be to have gone through it and then to speak out.

“But I think the bigger picture is that them speaking out is hopefully going to make sure that these types of things don’t happen again and that people can be held accountable.

“As an England team, we are fully behind these players.

“It’s just disgraceful to be honest and I think it’s quite upsetting to read some of the stories.”