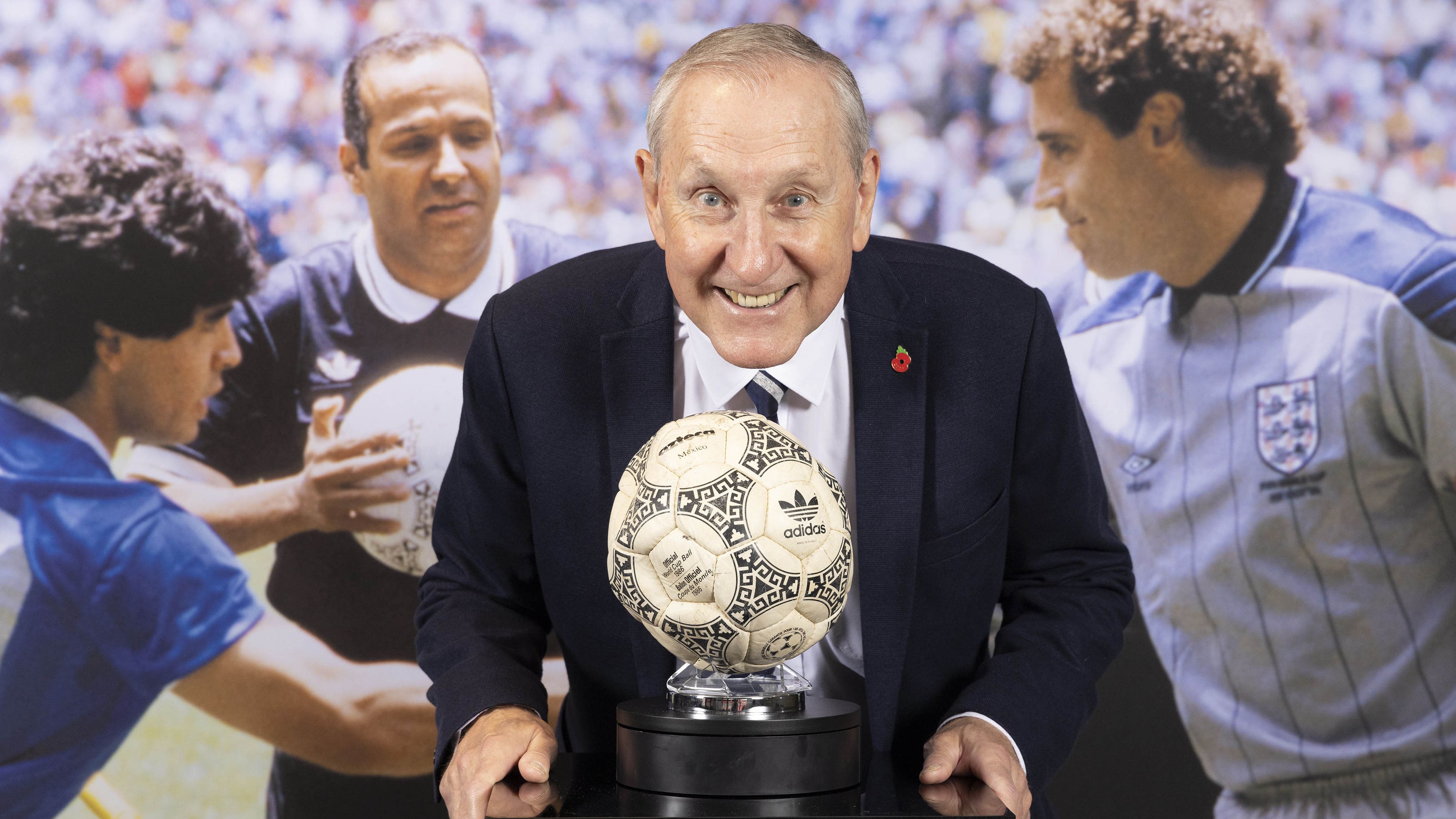 Former England captain Terry Butcher feels Gareth Southgate’s squad can make the most of any low expectations as they bid to enjoy a successful World Cup campaign in Qatar.

The Three Lions reached the semi-finals in Russia four years ago and continued that positive momentum by making the final of the delayed Euro 2020 tournament on home soil, only to lose to Italy after a penalty shoot-out at Wembley.

Despite qualifying for Qatar unbeaten at the top of their group, England have now not won for six matches – which included a 4-0 loss to Hungary at Molineux in June – as they were relegated to the second tier of the Nations League.

At the 1990 World Cup, Butcher took over the captaincy following injury to Bryan Robson during the group stage.

Sir Bobby Robson’s men went on to defy negative pre-tournament predictions and reach the semi-finals, where they suffered their own penalty heartbreak against West Germany in Turin.

“I look at 2018 in Russia, the expectation level before that tournament was very, very low,” Butcher told the PA news agency.

“If something is passing you by and then there is a success, you grab it and join it – it is like getting on the success bus.

“While you are on it, you are enjoying it and you don’t know how long the ride is going to be, but you are having a great time.

“But the expectation level here now is low because of the results this year – and it is results which bring everybody along on that bus and which make everybody special.”

No matter what some external voices might be saying, Butcher feels the credit for the positivity within the England camp is very much down to the manager – just as it was for Bobby Robson.

“The players like him and in the end, the players have to go out there and play without any fear, without any hesitation, just get on with the job and to the best of their ability,” Butcher said.

“Gareth gets players to do their very best. I think he got one or two things wrong in the final of the Euros, but you will learn from that – and he has learned.

“It is just this year – you have had the Nations League and the form hasn’t been particularly great. He has been shuffling people around, shuffling tactics as well.

“But Gareth prepares very well, knows what his tactics are going to be, knows how to approach each game in the (World Cup) group, what they are going to do who they are up against already.

“And they (all of the countries) have got to really hit the ground running in Qatar. They can’t afford any mistakes early on, because there is no telling if they will pick themselves up (again).”

Butcher reflected on his World Cup experience 32 years ago in ‘Italia 90: Four weeks that changed the world’, which will will air on Sky Documentaries from November 13.

“To be a part of that group of players was very special,” former Ipswich and Rangers defender Butcher, 63, recalled.

“There were lots of really strong individuals in that group – leaders, captains and also some very good young players coming through to make it up such a sort of really tight-knit group, because it had to be.

“We obviously didn’t get to the final, but we had a right good go at it and were just one step away from that final.

“It was a difficult act to sort of really get to enjoy it at that time, football wasn’t good and that seemed to bring back that enjoyment.

“They say ‘football’s coming home’ now and all that sort of stuff, but football really did come home to roost in those days.

“Although we didn’t qualify for ’94 (World Cup), the legacy was there for (Euro) 96 and then in the success that England have had onwards.”

:: ‘Italia 90: Four weeks that changed the world’ will air on Sky Documentaries on November 13, 20 and 27 at 9pm, and will be available on streaming service NOW