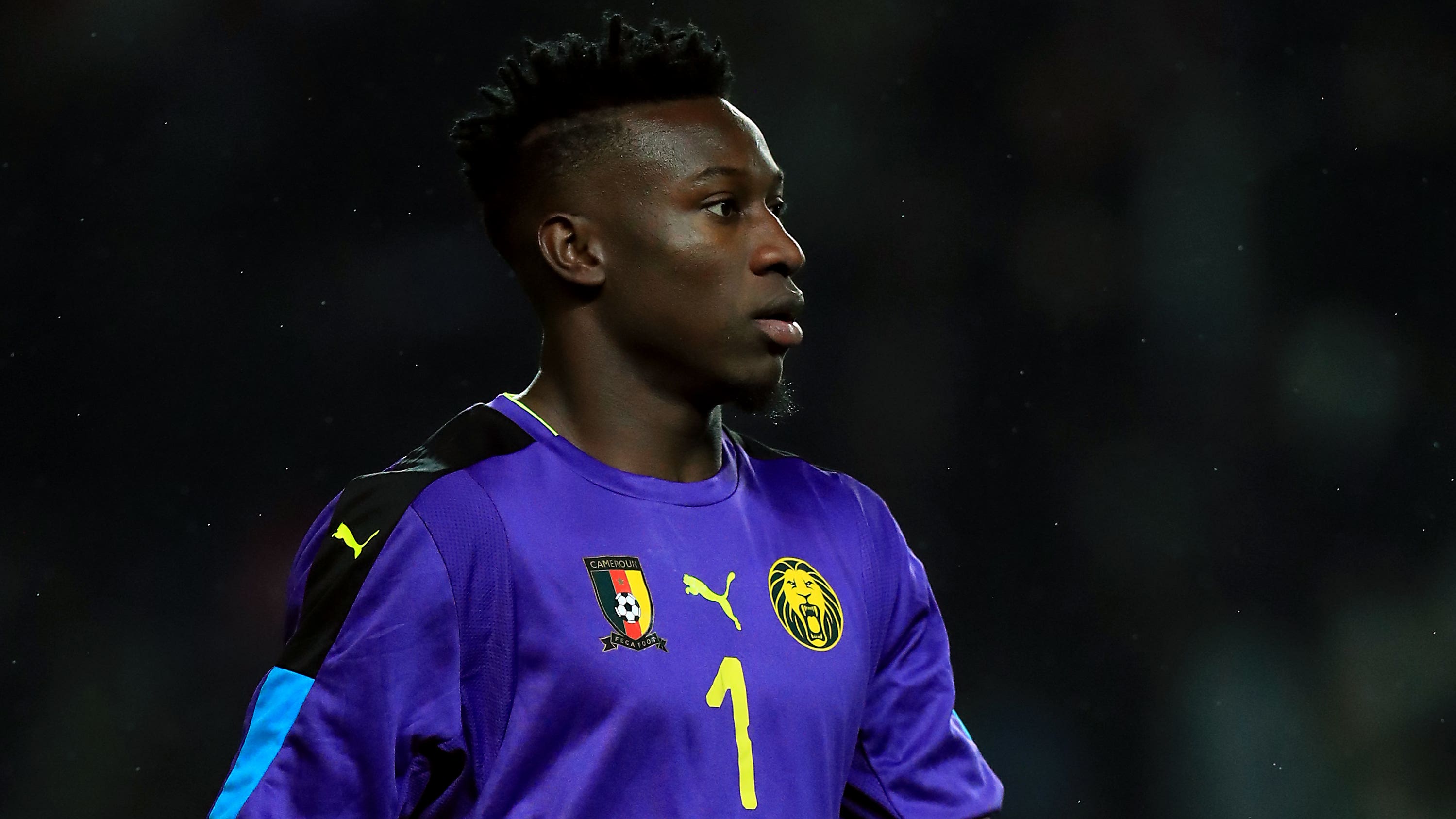 Cameroon goalkeeper Andre Onana claims there has “been no will on the other side” to resolve the stand-off which resulted in him being suspended by the country’s football federation.

Amid pre-match reports of a training ground bust-up with head coach Rigobert Song, Inter Milan stopper Onana was left out of the squad to face Serbia on Monday, with the Cameroon federation later confirming it was for disciplinary reasons.

Cameroon fought back from two goals down in a thrilling 3-3 World Cup draw which keeps alive their hopes of progress from Group G.

Afterwards, Song accepted he had taken a “big risk” in not including Onana, but stood by the decision, stressing his role was to “put the team first ahead of an individual”.

Onana, who reportedly left the team hotel and travelled to the airport on Tuesday, maintains “representing Cameroon has always been a privilege”.

In a statement on Twitter, Onana said: “I want to express my affection for my country and the national team.

“Yesterday I was not allowed to be on the ground to help Cameroon, as I always do, to achieve the team’s goals. I always behaved in a way to lead the team to success in a good manner.

“I have put all my efforts and energy into finding solutions to a situation that a footballer often experiences, but there has been no will on the other side.

“Some moments are difficult to assimilate. However, I always respect and support the decisions of the people in charge of pursuing the success of our team and country.

“I extend all my strength to my team-mates because we demonstrated that we are capable of going very far in this competition.

“The values that I promote as a person and as a player are the ones that identify me, and that my family has given me since my childhood. Representing Cameroon has always been a privilege. The nation first and forever.”

Cameroon face Brazil in their final Group G clash on Friday needing a win to have any chance of making it to the knockout stage.