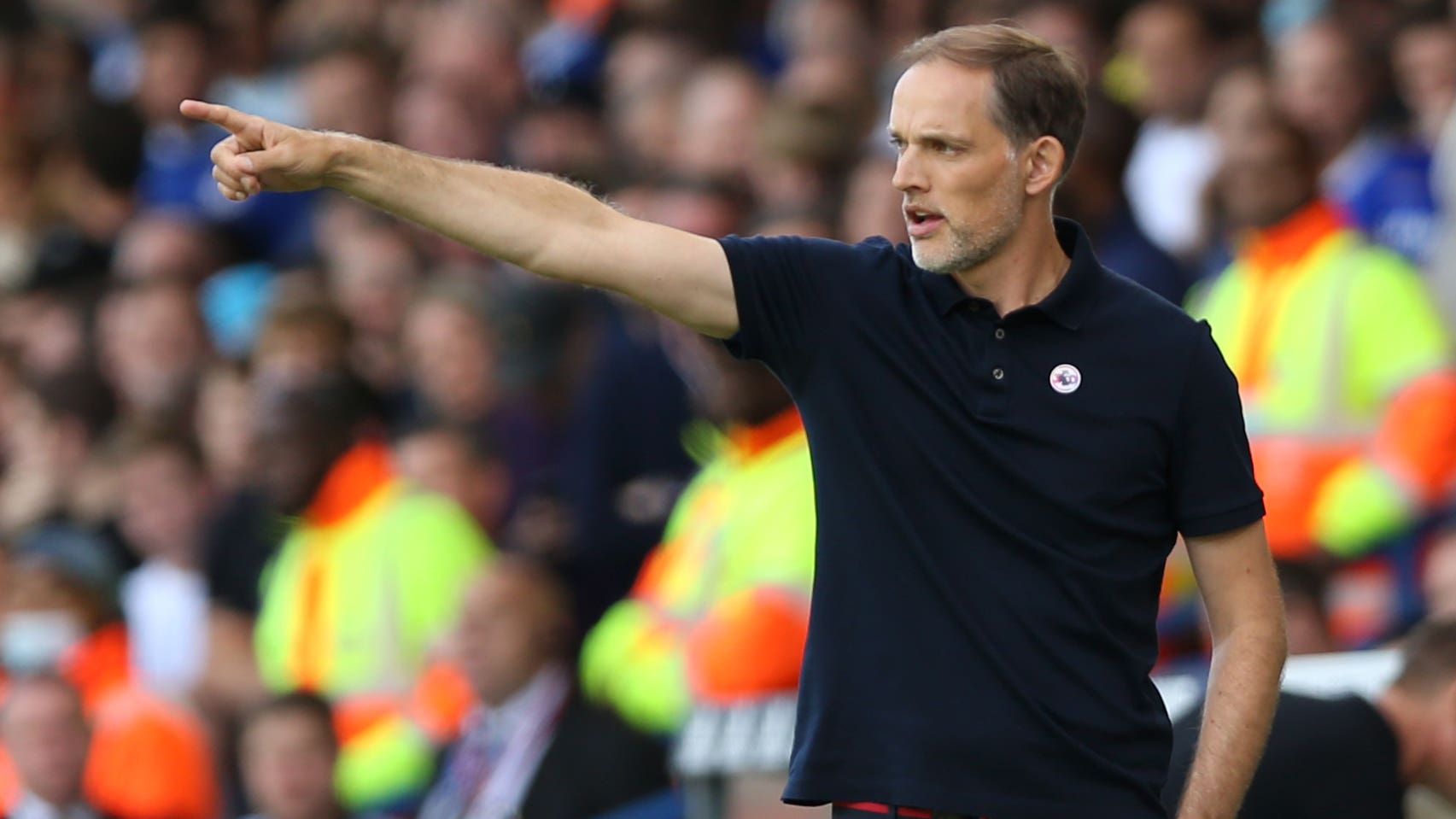 By Press AssociationAugust 29, 2022No Comments

Wesley Fofana is expected to complete a minimum £70million transfer from Leicester to Chelsea, with the Frenchman having sat out the Blues’ 2-1 win over the Foxes on Saturday.

Chelsea are still pushing hard to complete a deal to bring Pierre-Emerick Aubameyang to Stamford Bridge from Barcelona, while also pressing for Everton’s Anthony Gordon.

The Blues are understood to consider Wilfried Zaha as a possible alternative to Aubameyang, with boss Tuchel still hoping to see more new faces arriving before the Thursday night deadline.

Chelsea’s German coach has long since vowed to be happy with the squad at the window’s close whatever the situation, but also admitted he hopes for further additions.

“Right now I think we could need some more players in some positions, but it’s very close to the end of the transfer window and when September 1 comes, I will be a happy coach no matter what happens,” said Tuchel.

“I will try to find solutions and not think about what might have happened or what could be.

“Everything that matters is reality and at the moment (against Leicester) what mattered was finding a way to win.

“What will matter at Southampton is the same, find a way to win, step up individually and push the team from my side. This is what we will do no matter if players will come or not.”

Raheem Sterling’s brace for his first goals for Chelsea dragged the 10-men hosts to the win, with club captain Cesar Azpilicueta stepping off the bench to make an important impact.

The Blues will head to Southampton on Tuesday with Gallagher suspended and N’Golo Kante still out with hamstring trouble, though Mateo Kovacic is building his fitness after a knee injury.

Spain defender Azpilicueta has found himself on the bench in the opening weeks of the campaign amid Chelsea’s transforming squad.

But Tuchel insisted the 33-year-old Azpilicueta still has a vital role to play at Stamford Bridge despite all the off-field changes.

Asked how tough it is not to select Azpilicueta in the starting line-up, Tuchel replied: “At the moment it is one of the toughest decisions because he trains so well and is in such good shape and status mentally.

“He is pushing everybody and is fully committed – it’s normally what you want on the field.

“But if we play 4-4-2, it’s between him or Reece James. It’s a luxury problem we have but when we changed to a back five (against Leicester) we had the chance to have both of them on the pitch.

“Without tough decisions we will get nowhere. We are used to competing for every title at Chelsea, competing at the highest level.

“On Saturday we ended up, more or less, in a situation where we had almost no more central defenders on the bench.

“Now we had N’Golo (Kante) injured and Conor Gallagher with a yellow-red card.

“So there are not enough tough decisions at the moment. I would like to have more of these, that would mean we are in full competition mode.”