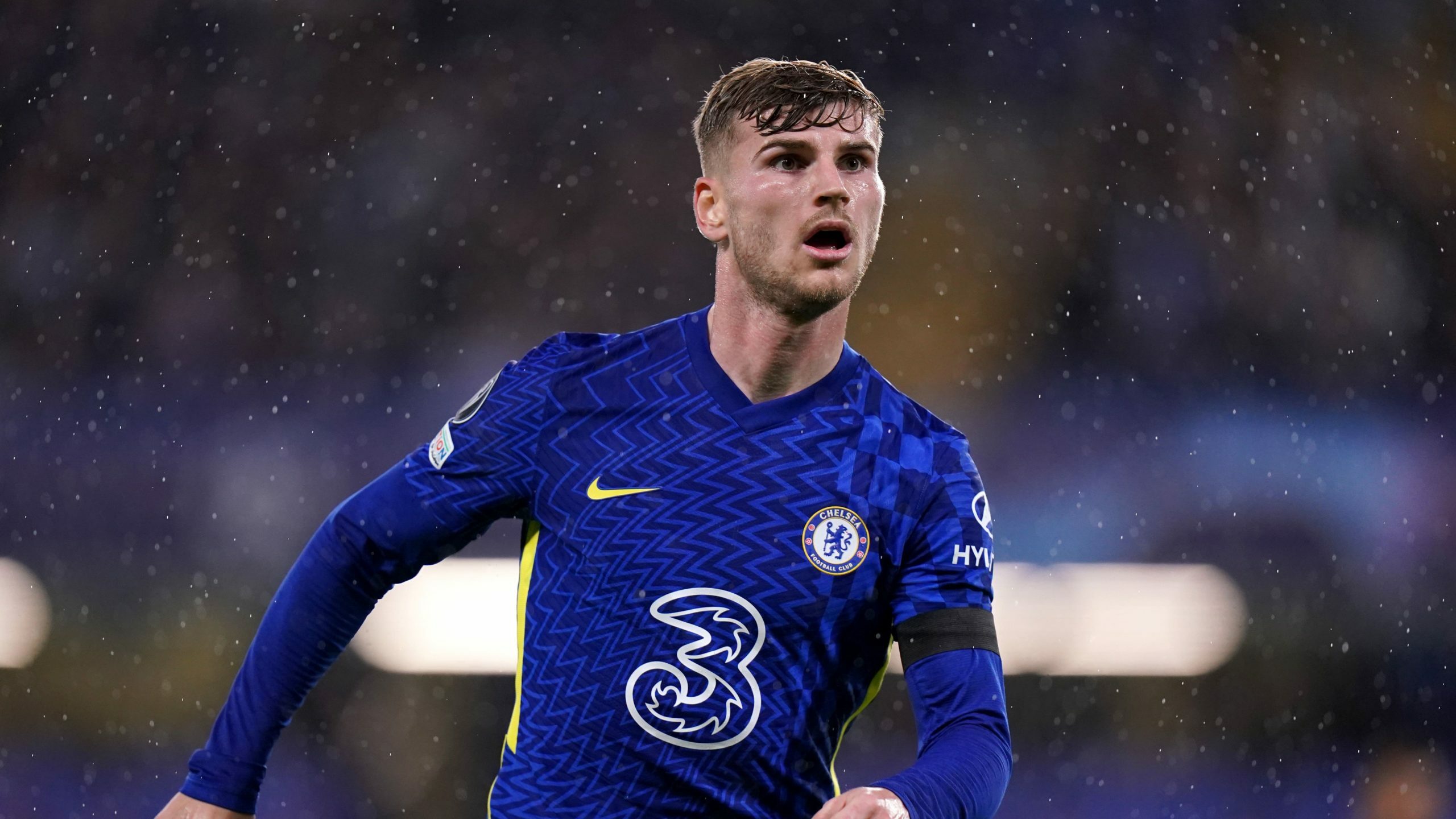 Timo Werner thanks Chelsea fans ahead of return to RB Leipzig

By Press AssociationAugust 9, 2022No Comments

Timo Werner has confirmed his Chelsea exit ahead of completing a £25million move back to RB Leipzig.

The Germany forward moved to thank Chelsea’s fans for voicing their support despite the battles for top form that he faced in west London.

Werner has been in Germany to put the finishing touches to his move back to Leipzig, the club he left for Chelsea in 2020.

Chelsea paid £54million for Werner in 2020, with the 26-year-old playing a pivotal role in the Blues’ Champions League triumph in Lisbon in 2021.

“Today marks the end of my journey with Chelsea FC,” Werner posted on social media.

“I am incredibly grateful for the time I spent at this special club.

“At this point I would like to express my appreciation for my teammates, the coaches and staff, and especially for you, the special supporters of Chelsea Football Club.

“I felt so much love and support throughout the last two years and I will never forget how you guys stood behind me in good and in challenging times!”

Werner always found favour with Chelsea fans for his tireless effort and determination to thrive with the Blues.

But the pacy forward was never able to transfer his scoring feats from German football into the Premier League.

Blues boss Thomas Tuchel and his staff are understood to have never quite been able to determine Werner’s best role in the German boss’ tactical blueprint.

Werner himself is also thought to have been left frustrated by that disconnect, and those difficulties are understood to have sparked his move back to Germany.

The transfer fee for Werner represents a clear loss for Chelsea, but the Blues will expect that figure to rise given agreed add-ons to the deal.

Werner was understood to rank among Chelsea’s highest wage earners too, and his departure will free up funds to be redistributed elsewhere.

New owners Todd Boehly and Clearlake Capital have once again shown their desire to ensure players do not remain at Chelsea while unhappy or failing to fulfil their potential.

The decision to cut losses on Romelu Lukaku and allow him to return to Inter Milan on loan, coupled with a similar call on Werner, again indicates the new Blues owners’ determination to move the squad forward quickly.

But the Blues still need further reinforcements and continue to push hard to pull off yet more deals.

Talks are thought to be continuing on a possible move for Leicester’s Wesley Fofana, with Barcelona’s Frenkie De Jong another potential arrival.

Werner’s departure further opens the door for an arrival up front, with Chelsea continuing to weigh up a move for Barcelona’s Pierre-Emerick Aubameyang.

Blues boss Tuchel coached the former Arsenal striker at Borussia Dortmund and is thought to be open to a reunion at Stamford Bridge.