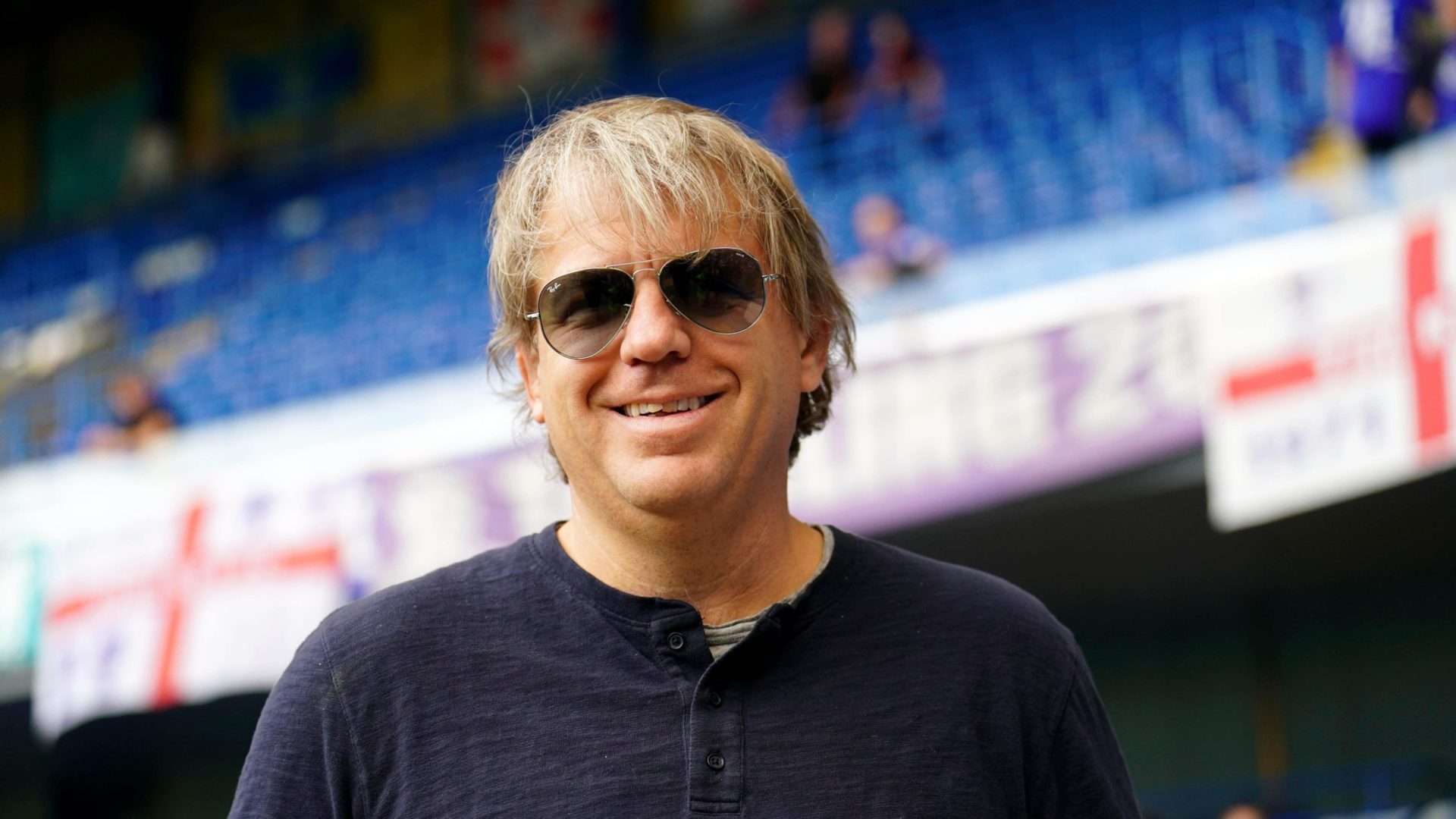 Todd Boehly on the verge of officially completing Chelsea takeover

Chelsea’s sale has teetered on the brink of completion, with the Government close to issuing the new licence to sign off on Todd Boehly’s £4.25billion takeover.

Government chiefs had hoped to wrap up the Stamford Bridge club takeover on Tuesday night, but the US magnate’s purchase should still have time to go through in the coming days.

The Premier League confirmed Boehly and his consortium partners have passed the organisation’s owners’ and directors’ tests and that just leaves Government ratification as the final takeover step.

“We now believe everyone will be ready to issue the necessary licences,” said a Government source.

“The last remaining hurdle boils down to a number of final technical details that are being discussed with the club.”

Boehly will become Chelsea’s controlling owner once the takeover is complete, though California investment firm Clearlake Capital will assume the majority shareholding.

Completion of the takeover will bring to an end a 12-week saga that was sparked by Abramovich officially putting the Blues up for sale on March 2.

Chelsea’s players and staff found out the club was being sold at Kenilworth Road, amid final preparations for their FA Cup fifth-round clash at Luton Town.

The Blues prevailed 3-2 despite the obvious distractions, as Abramovich released a statement pledging to write off the club’s debt and set up a foundation to aid victims of the war in Ukraine.

Abramovich was then sanctioned by the UK Government on March 10, with Downing Street claiming to have proven his links to Vladimir Putin.

Chelsea were put under a strict Government operating licence, with all of Abramovich’s other UK assets frozen.

Once Boehly’s takeover is complete the Blues will be able to return to business as usual – and there will be no time to lose in reconfiguring the playing squad.

“The purchase remains subject to the Government issuing the required sale licence and the satisfactory completion of the final stages of the transaction.”

Russian-Israeli billionaire Abramovich has hoped for some time to have been able to satisfy Government expectations on how to handle his £1.5billion loan to Chelsea.

The 55-year-old is thought to be confident those demands have been reached, which would finally pave the way for Downing Street to sign off on the sale.

“The members of the Consortium purchasing the club are affiliates of the Clearlake Capital Group, L.P., Todd Boehly, Hansjorg Wyss and Mark Walter.

“Chelsea FC will now work with the relevant Governments to secure the necessary licences to complete the takeover.”