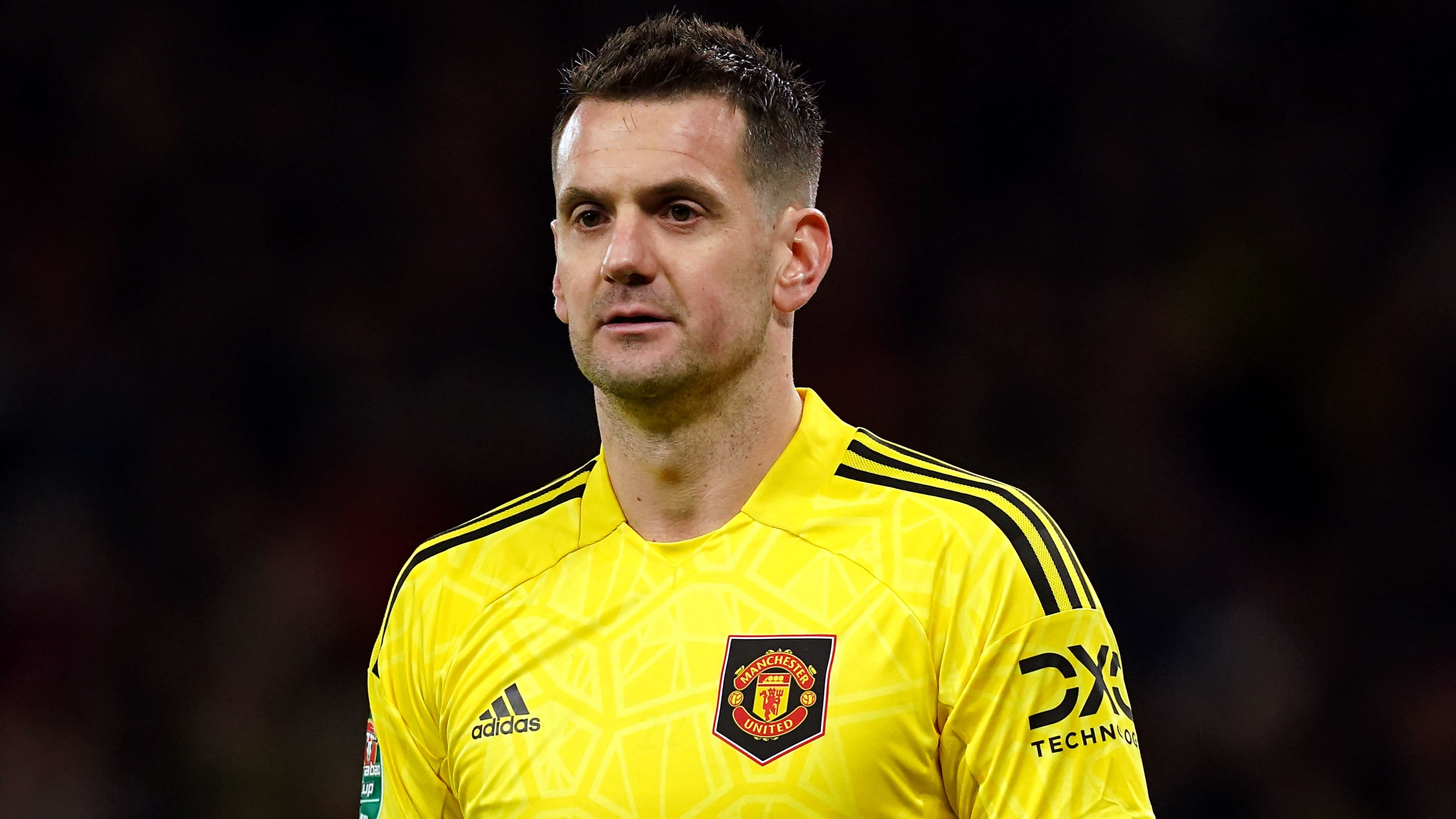 United made it eight wins in a row and 11 from the last 12 games when they beat Charlton 3-0 on Tuesday to book their place in the Carabao Cup semi-finals.

The Dutchman has displayed a no-nonsense approach since his summer move from Ajax and has not been afraid to deal with star players, disciplining Cristiano Ronaldo before his exit and then Marcus Rashford when they stepped out of line.

Heaton, who finally made his first United start against the League One Addicks, believes that Ten Hag’s high standards are the reason behind impressive results.

“He has brought a clear messaging, clear lines of what’s acceptable and what’s not,” he said.

“Responsibility on everyone, the professional side of it, and when you cross it he’s there to put you back in your place.

“I also think off the back of that we’ve been a little bit more successful so far, nobody is getting carried away, one game at a time, but when results are improving and everything is moving forward a little bit more, everyone is on the bandwagon and pushing for that and wanting that.

“Everyone has a different view on it, that would be fair. My personal view is that I think that really does make a difference.

“When there is a consequence to players, a discipline, you know not to cross the line, if you do you’ll be out.

“I think Marcus’ response in that game was absolutely incredible. That’s the sort of thing it generates when it’s all moving in that direction. So for me yes it does translate to the pitch.”

Heaton came through the academy at Old Trafford but left without making a first-team appearance in 2010 before rejoining in the summer of 2021.

He finally made his first start on Tuesday and was pleased to end years of frustration, having discussed his position with Ten Hag.

“We’ve had plenty of conversations. He talks to everyone,” Heaton said. “I saw opportunities and was slightly frustrated not to play in the earlier rounds.

“I had a bad time with injury in fairness so I was actually out for the first game and was coming back for the second when Martin (Dubravka) came in and did well.

“It’s unfortunate when things don’t fall your way but I’m chomping at the bit to play games and get opportunities.

“They’ve been limited so far in my 18 months back at the club, but I’ve never taken my eyes off the ball and when I had the opportunity tonight I really enjoyed it.”