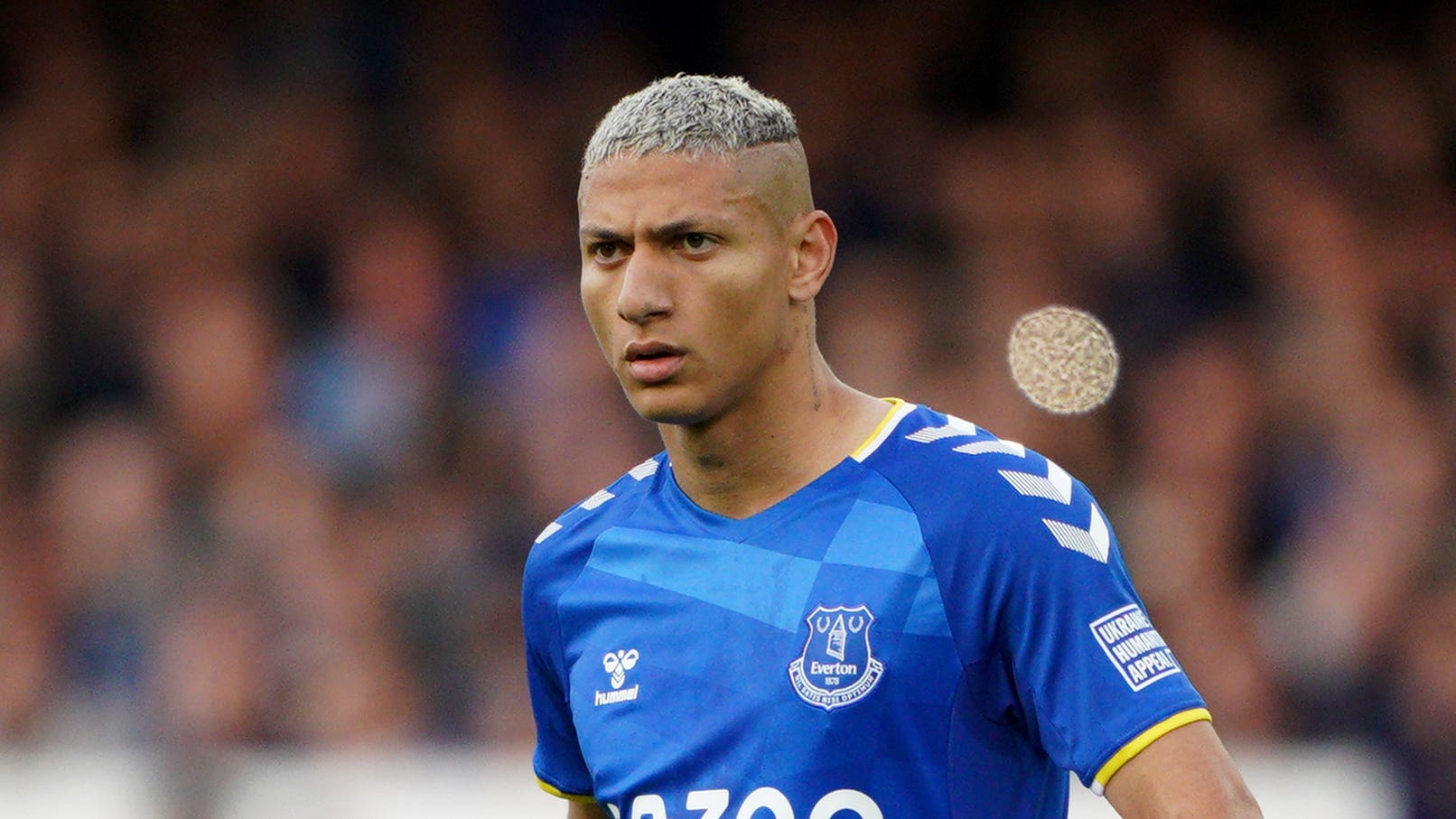 Tottenham close to sealing deal for Richarlison from Everton

By Press AssociationJune 30, 2022No Comments

Tottenham are close to completing the capture of Richarlison after agreeing a deal with Everton late on Wednesday night, the PA news agency understands.

The Brazil forward will now undergo a medical overseas, as Spurs bid to wrap up a transfer that could top £50million.

Spurs are understood to have fended off competition from both Arsenal and Chelsea to recruit Richarlison.

Tottenham are said to have been seeking a forward who can play right across the frontline for some time, with the north Londoners confident the 25-year-old Richarlison fits that bill.

Richarlison notched 53 goals in 152 games in four years at Everton, joining the Toffees in 2018 after a year at Watford.

Tottenham have already heavily backed Antonio Conte in this summer window after adding Rodrigo Bentancur and Dejan Kulusevski in January.