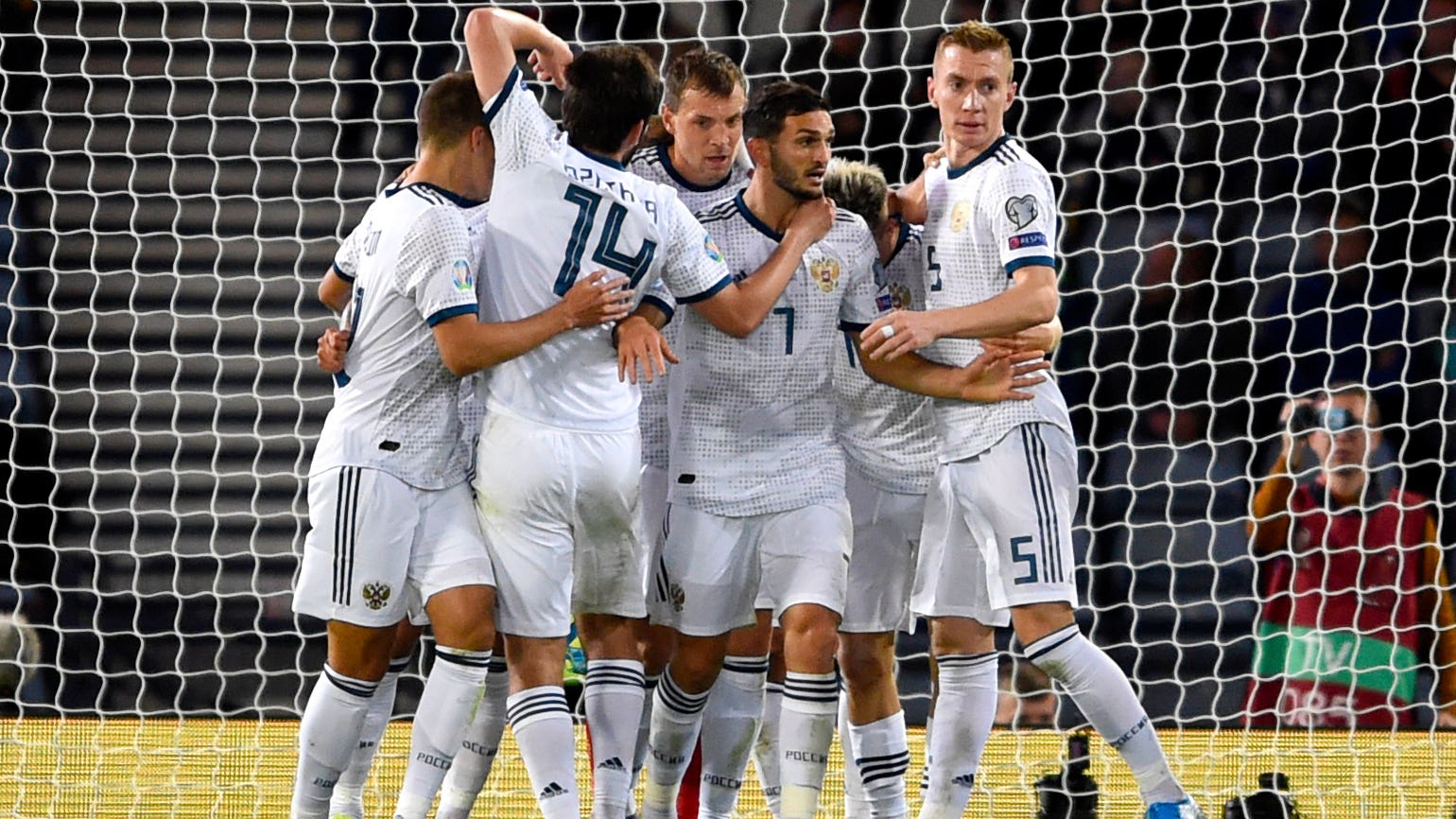 By By Jamie Gardner PA Chief Sports ReporterSeptember 20, 2022No Comments

Russia’s isolation from international sport continues after UEFA confirmed the country would be excluded from qualification for Euro 2024.

Russia has been banned from UEFA and FIFA competitions since it launched its invasion of Ukraine in February, with the Court of Arbitration dismissing an appeal against that ban in July.

UEFA confirmed Germany would qualify as hosts for the tournament, with the qualifying draw scheduled to take place in Frankfurt on October 9.

Fifty-three countries will battle it out for the 23 remaining places in the finals. The 10 group winners and runners-up will qualify, plus a further three teams via a play-off competition due to be played in March 2024.

Those play-offs will feature the 12 best-performing teams from the 2022-23 Nations League who have not already qualified via the conventional route.

UEFA said there would be seven groups of five teams and three groups of six.