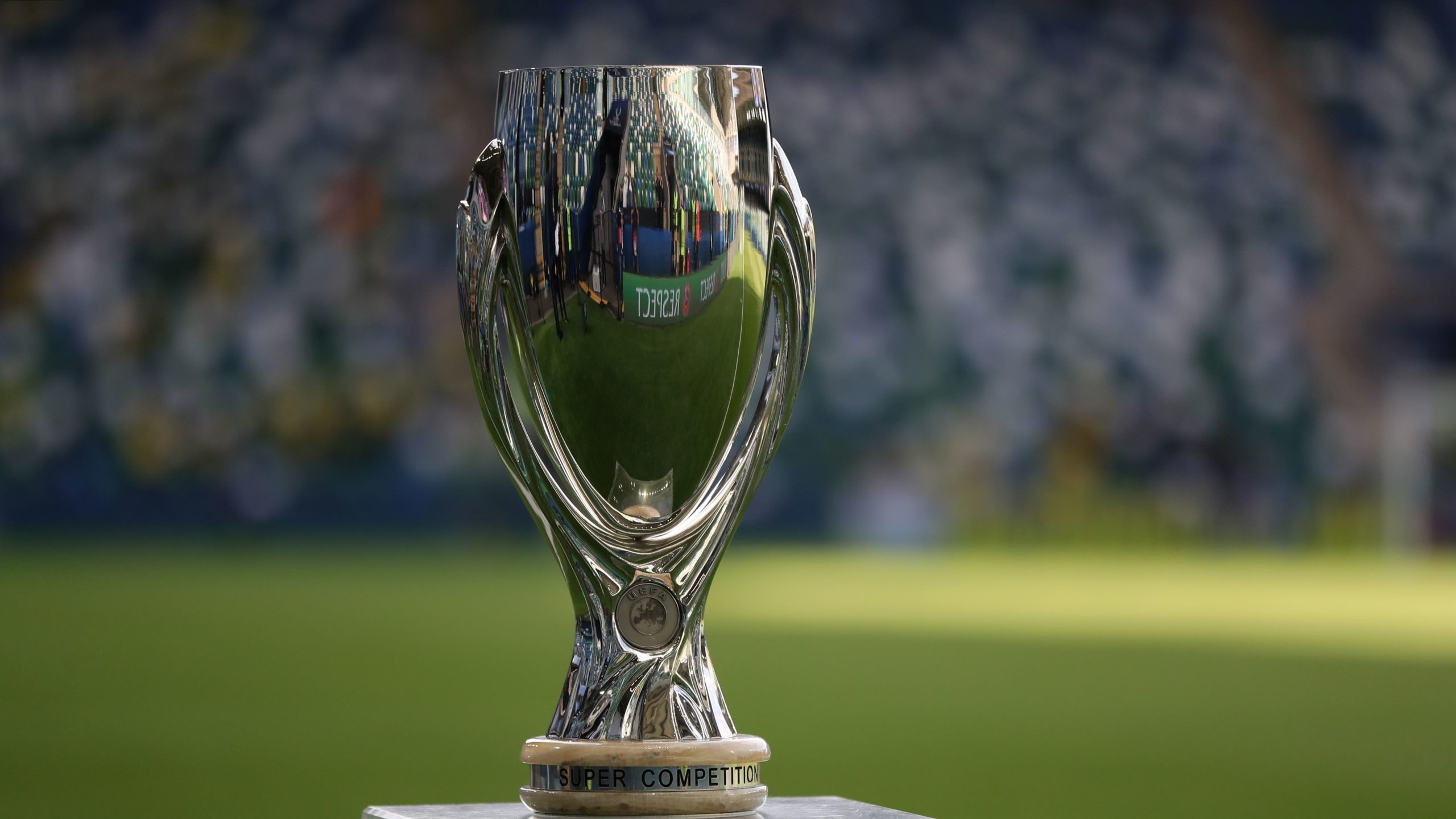 By By Jamie Gardner PA Chief Sports ReporterSeptember 21, 2022No Comments

American teams could be invited to take on the Champions League winners in a revamped Super Cup being considered by UEFA.

Substantive discussions for a four-team season-opening event to replace the current Super Cup are ongoing, the PA news agency understands.

The United States, considered the key growth market for European football, is the main destination under discussion and one option would be to include the host country’s champions – in this case, the winners of Major League Soccer – as the fourth team in the competition.

UEFA’s new English-language US broadcast rights deal for its men’s European club competitions represents a 150 per cent improvement on its existing contract, with further revenue still to be generated from the sale of Spanish-language rights.

It is understood there have not been any serious talks at this stage about playing Champions League matches – either group-stage games, knockout matches or the final – outside Europe.

But the idea of a new opening tournament to replace the Super Cup from 2024 is gaining traction as a means to drive more revenue, not just for the competing clubs but to European football as a whole, by attracting a new audience, with an emphasis on bringing in more families and female fans.

Sources have told PA that all options to achieve that would be considered, whether it be placing the matches within a weekend festival or having pop acts perform before games or at half-time.

They point out that other sports have successfully taken matches into new markets, such as the NFL playing regular-season games in London.

Further discussions are set to take place at the European Club Association’s General Assembly in Istanbul on Thursday and Friday, with the organisation keen to foster a spirit of innovation.

Formula One CEO Stefano Domenicali has been invited to speak at the event about how that sport is trying to attract new fans and widen interest.

ECA chairman Nasser Al Khelaifi is expected to issue a warning to clubs about dangerous debt levels in the context of rising interest rates around the continent.

Smaller clubs will be seeking a greater share, while those at the top will also want more, arguing they drive the interest and therefore the revenue.

The European Leagues group has called for major changes to how money is split within and between the competitions, and for a higher percentage to be set aside in solidarity payments to non-competing clubs.

It wants the percentage of money awarded to clubs based on historical co-efficient and the TV market pool to be reduced. Currently these factors determine how 45 per cent of the money on offer to Champions League clubs is split, but European Leagues believes the Europa Conference League distribution split is fairer and should be adopted in the Champions League.