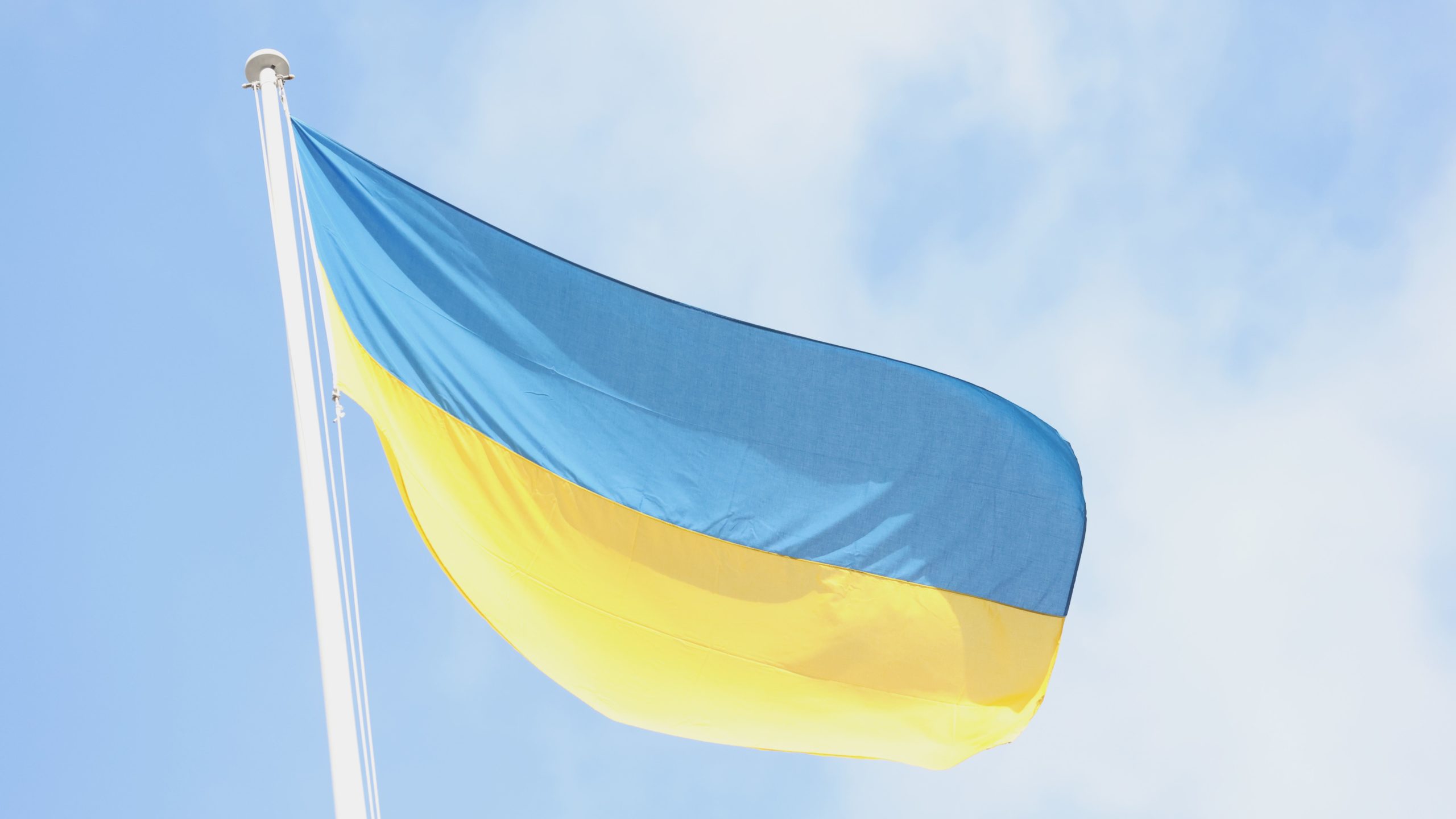 By By Jamie Gardner PA Chief Sports ReporterOctober 31, 2022No Comments

The Ukrainian Association of Football has called for Iran to be excluded from the World Cup in Qatar.

The UAF’s executive committee says it has made a request to global governing body FIFA to kick Iran out of the tournament, which starts on November 20, over what it describes as the country’s “systematic human rights violations” and “the possible involvement of Iran in the military aggression of Russia against Ukraine”.

Iran are due to kick off their World Cup campaign against England on November 21.

Anti-government protests have engulfed the Middle East country since the death in custody of a 22-year-old woman, Mahsa Amini, on September 16.

Amini had been arrested for allegedly violating Iran’s rules requiring women to cover their hair with a hijab, or headscarf.

A group of Iranian sports personalities had already called on FIFA to ban the country from the tournament on the basis that the failure to allow women to attend matches in the country constituted a breach of FIFA’s own articles.

Now Ukraine has added further political pressure, citing the Iranian government’s treatment of its own people and its belief that the regime in Tehran is supporting Russia’s invasion of Ukraine.

A statement on the UAF’s official website read: “Taking into account media information about systematic human rights violations in Iran, which may violate the principles and norms of the FIFA Statutes, taking into account the UN Security Council Resolution 2231 regarding the imposition of sanctions on Iran and the possible involvement of Iran in the military aggression of Russia against Ukraine, (the executive committee of the Ukrainian football federation has decided) to make a request to the FIFA to consider excluding the Iranian national team from the 2022 FIFA World Cup.”