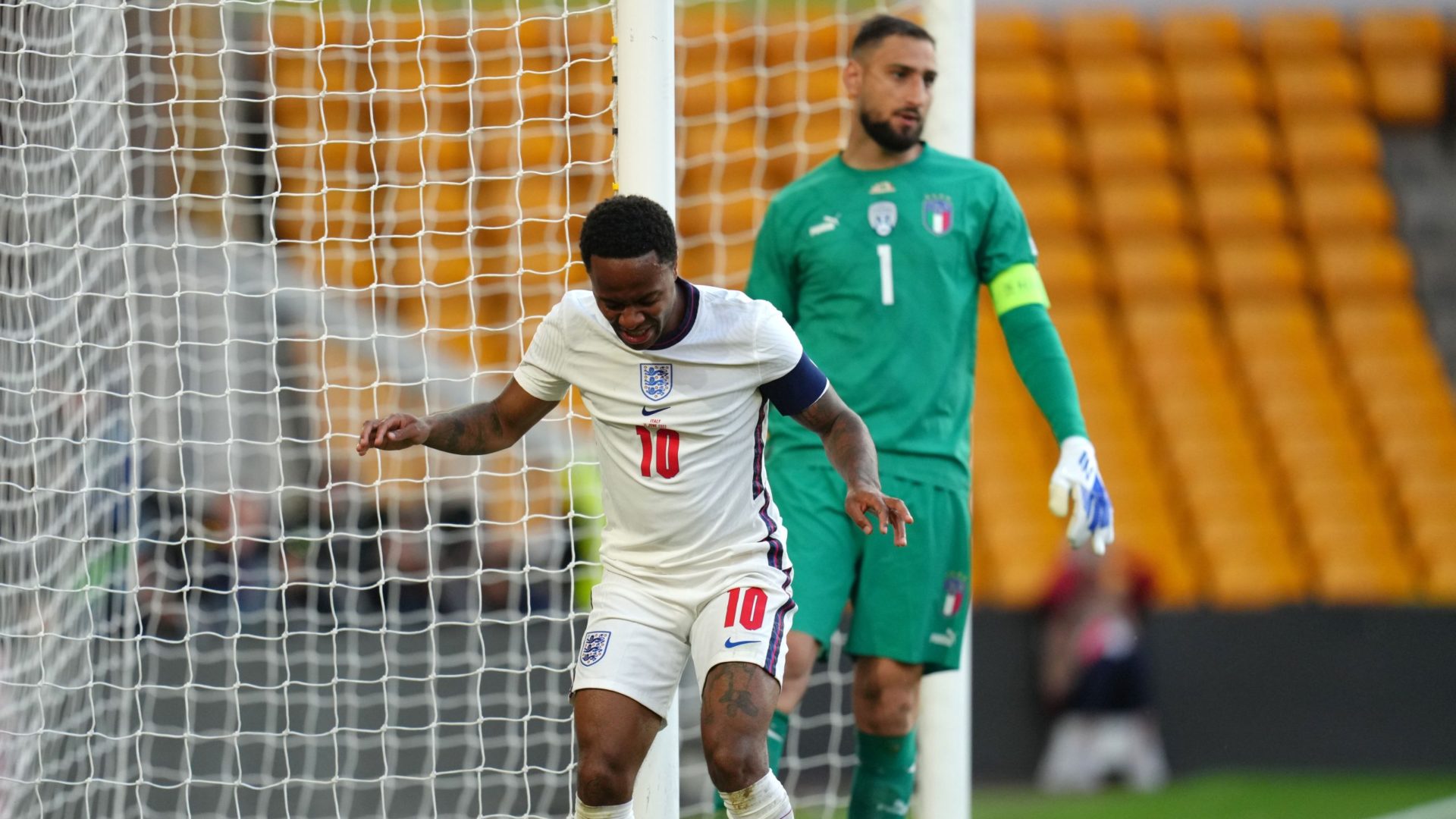 By Press AssociationJune 11, 2022No Comments

England and Italy played out a humdrum scoreless draw in front of empty stands as Gareth Southgate experimented against the inexperienced Azzurri in the Nations League.

The vibe around this Nations League encounter could not have been more different to the Euro 2020 final at Wembley 11 months ago, when crowd trouble compounded England’s agonising penalty shoot-out loss to Italy.

That fan disorder meant Saturday evening’s reunion had to be played behind closed doors at Molineux, where the Group A3 clash ended in a forgettable 0-0 draw.

There were just seven starters from the Euro 2020 final line-ups as Southgate tested his peripheral players before a winter World Cup from which Italy will be absent, allowing Mancini to fully focus on their rebuild.

Mason Mount hit the crossbar early on and Aaron Ramsdale denied Sandro Tonali in an open first half that made way for a second period disrupted by substitutions.

Stand-in skipper Raheem Sterling wasted the hosts’ best chance in a match watched by a couple of thousand school children. There were a few boos from the kids at full-time.

Southgate made six alterations for the third of four Nations League games in this 11-day slog, with Fikayo Tomori making his full debut, Ramsdale winning his second cap and Tammy Abraham starting in attack.

Mancini also tried a variety of inexperienced players as he looks to rebuild the European champions, who came close to a second-minute opener when Lorenzo Pellegrini put Davide Frattesi through to strike wide.

That chance kickstarted a frantic period that England wasted great chances to score in.

Shortly after seeing a shot saved, Mason Mount pressed with such intensity that Italy goalkeeper Gianluigi Donnarumma rushed a pass straight to Abraham. The Roma striker, in for Harry Kane, failed to capitalise.

England went closer in the ninth minute as Sterling played in Mount, whose fizzing first-time strike from just inside the box rattled the crossbar. Abraham was unable to direct home the rebound.

Declan Rice volleyed over from a James Ward-Prowse corner during a period of England control before a moment of Italian quality so nearly brought a 25th-minute opener.

Manuel Locatelli’s stunning diagonal ball was met by a similarly impressive Di Lorenzo cross on the volley that found Tonali at the far post, where Ramsdale spread himself to deny him.

Play ebbed and flowed for the remainder of the opening period.

Jack Grealish met a Reece James cutback with an improvised prodded effort and Mount unleashing a thumping effort at Donnarumma, with Matteo Pessina and Locatelli forcing Ramsdale into action before the break.

Play continued in a similar manner after half-time, with Pessina missing the target before patient England build-up ended with Sterling missing a great chance.

Grealish played the ball over to the marauding James, whose low cross was somehow turned over at the back post by the forward.

Sterling then saw a snapshot on the turn denied by Donnarumma as he looked to put that miss behind him.

The match continued to a backdrop of school children’s high-pitched squeals, with Di Lorenzo holding his head in his hands after ghosting in to meet a clipped Pellegrini pass before Kieran Trippier got back to extinguish the danger.

Both sides turned to their bench midway through the second half, with captain Kane among England’s introductions.

Zurich teenager Wilfried Gnonto came on for the visitors and rippled the side-netting soon after his introduction.

But the swathe of changes could not bring either side a winner as this mediocre match ended in a scrappy, goalless draw.

England will be hoping for better and an end to their three-game winless run when Hungary arrive at sold-out Molineux on Tuesday.