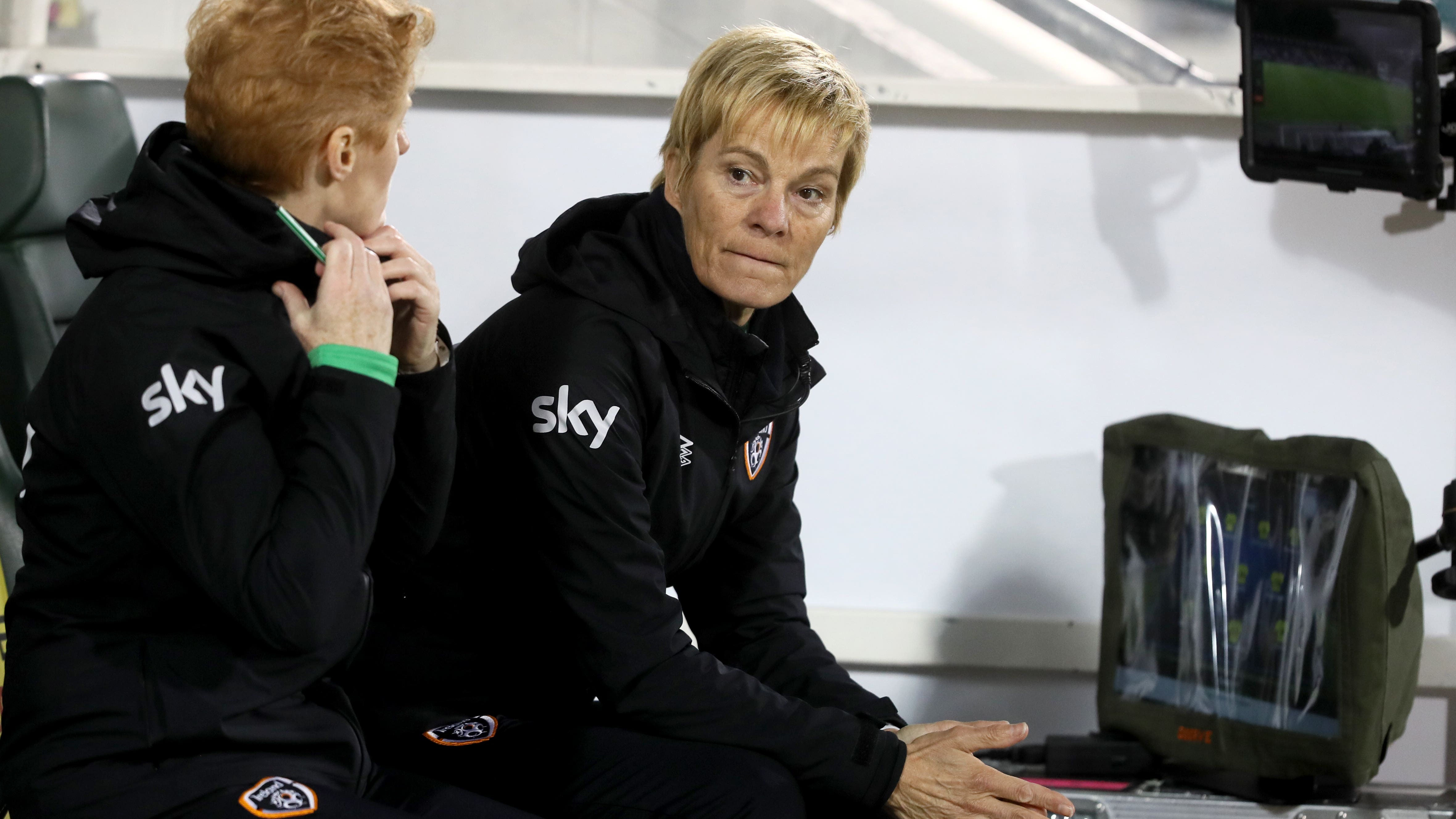 Vera Pauw: Body shaming allegations are an insult to my personal values

Republic of Ireland manager Vera Pauw has refuted allegations she body shamed players while at Houston Dash, saying the claims are “an insult to my personal values”.

A report by a National Women’s Soccer League and NWSL Players’ Association joint investigative team published on Wednesday said Pauw “shamed players for their weight and attempted to exert excessive control over their eating habits” while head coach of the American side in 2018.

The 59-year-old Dutchwoman said in a statement on Twitter: “I want to refute every allegation made against me from my time at Houston Dash.

“Player welfare has always been of the utmost importance to me throughout my career. Nutrition is a hugely important aspect of professional football and my advice to players has always been to look after their nutritional needs and their health – and to always seek the advice of medical experts.

“To suggest I would body shame any human being, footballer or not, is an insult to my personal values and to my behaviour as coach and I cannot allow this claim to go unchallenged.”

The report, which looked at misconduct allegations relating to a number of individuals and clubs, said Pauw “appeared for but refused to co-operate in an interview with the joint investigative team”, adding she “provided a written denial of what she suspected were the allegations against her, including a statement that she has never remarked on any player’s appearance”.

Pauw on Friday expressed her “disappointment at the manner in which this investigation was conducted” and “the way I was treated when I tried to engage with (it)”, and said: “The report suggests that I did not co-operate with the investigation team, which is untrue.

“I accepted an invitation to join a video call, on September 29, on which there were four people and me. I asked to record the call but they said this could not happen and they refused to answer any of my questions before they ended the call.

“I then wrote a 13-page letter to outline my experience of my time at Houston and offered to re-engage with them but they never responded.”

After the publication of the report, Houston Dash released a statement apologising to “players, present and former, who were subject to misconduct” by two coaches, including Pauw.

The Football Association of Ireland on Thursday said it was aware of the report and would continue “to support Vera and her team as they prepare for the upcoming FIFA Women’s World Cup in 2023.”

Pauw added in her statement on Friday: “I would like to thank all those who have spoken out in support of me since these allegations were made public on Wednesday evening. I appreciate the continued backing of the FAI as we look forward to the Women’s World Cup next summer.

“I will continue to defend myself against all these claims. I have spent my entire career fighting for my players and now I must fight for myself. I am extremely disappointed that I have been targeted in such a disappointing manner. I cannot allow my name to be attached to such false accusations.”

Pauw took charge of the Republic of Ireland team in 2019. They secured qualification for next summer’s World Cup in Australia and New Zealand in October – their first major tournament appearance.