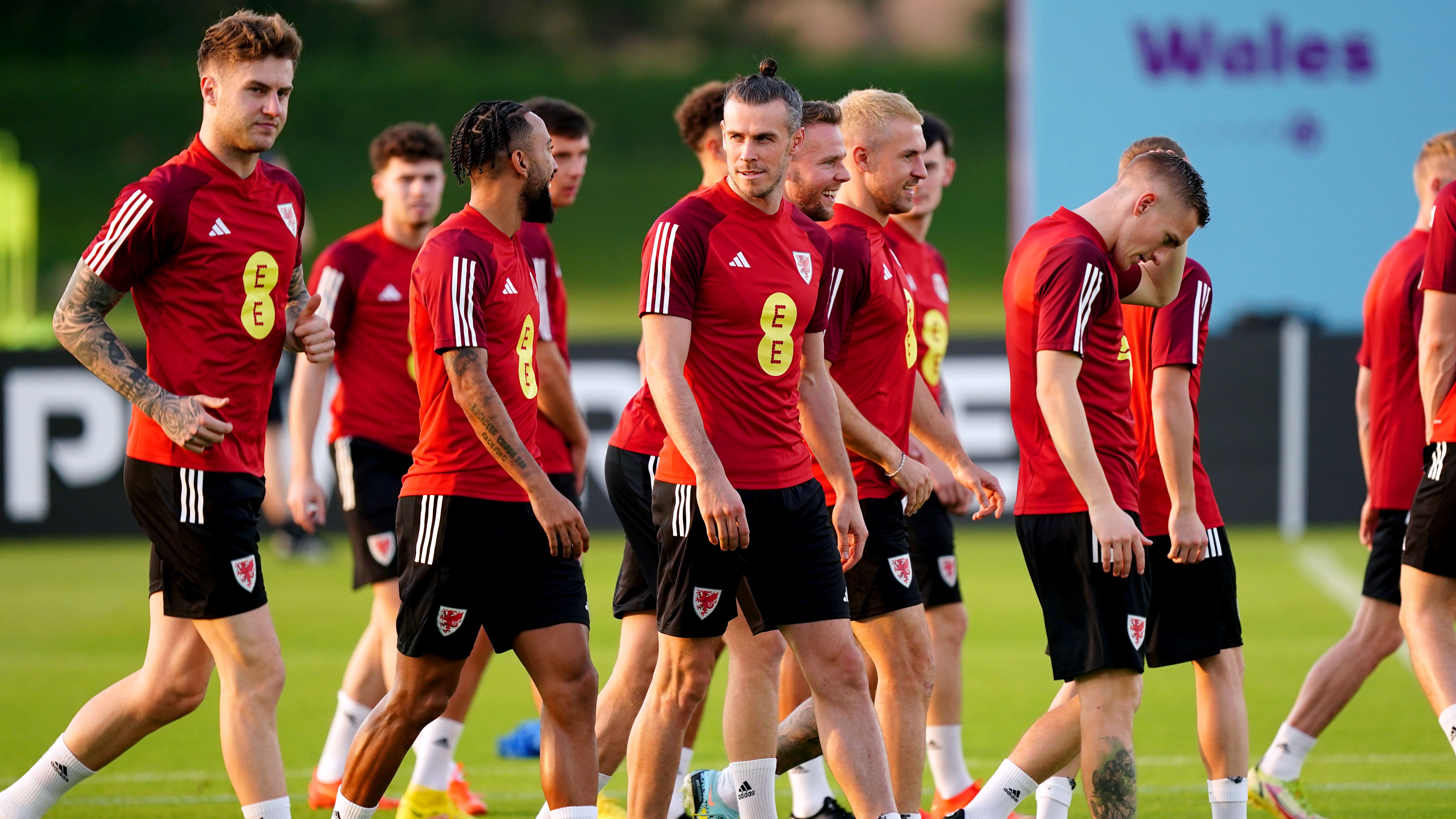 Wales return to the World Cup finals stage after a 64-year gap against the United States on Monday.

Robert Page’s side are looking for a fast start at Qatar 2022 in a group that also contains England and Iran.

The last player to score in a Wales game at the World Cup was a 17-year-old called Pele. Brazil’s 1-0 win at the 1958 tournament in Sweden would end a journey that had taken Wales to the quarter-finals.

There has been plenty of heartache since with Wales cruelly missing out on qualification numerous times.

But after 64 years – the longest gap of any nation between successive World Cup appearances – Wales are finally back on the global stage and determined to show it was worth the wait.

Gareth Bale has arguably been among the greatest footballers of his generation and the Wales captain finally gets to play on the World Cup stage that he has craved.

Now 33, the forward is in the twilight of his career and doubts persist over his fitness. But Bale is still capable of magical moments, particularly from set-pieces as evidenced in World Cup play-off wins over Austria and Ukraine.

Will there be a more passionate fan base at the World Cup than Wales’ ‘Red Wall’? Around 3,000 of them will be in Qatar to represent the smallest nation that qualified for the 2022 World Cup.

Whatever the outcome, they will enjoy a ride that began with making the semi-finals at Euro 2016 and has brought three major tournaments in six years.

In that time, the Football Association of Wales has played a huge part in promoting Welsh culture and language as the nation develops a distinct identity.

The United States arrive at this World Cup with concerns over form but an unwavering belief they possess a golden generation of players.

Christian Pulisic is their star man and the 24-year-old Chelsea forward is supplemented by players who operate throughout Europe’s top leagues.

Brenden Aaronson and Tyler Adams have impressed at Leeds, while Gio Reyna, Sergino Dest and Yunus Musah – all aged 22 or under – are playing top-level football in Germany, Italy and Spain respectively.

Two previous games between the sides have produced an American win and a draw.

A San Jose friendly in May 2003 saw the US win 2-0 as Landon Donovan’s penalty and an Eddie Lewis effort proved decisive. Current Wales Under-21 boss Matty Jones was sent off with the score at 1-0.

The two sides played out a lacklustre goalless draw at Swansea in November 2020 in Robert Page’s first game as Wales manager.