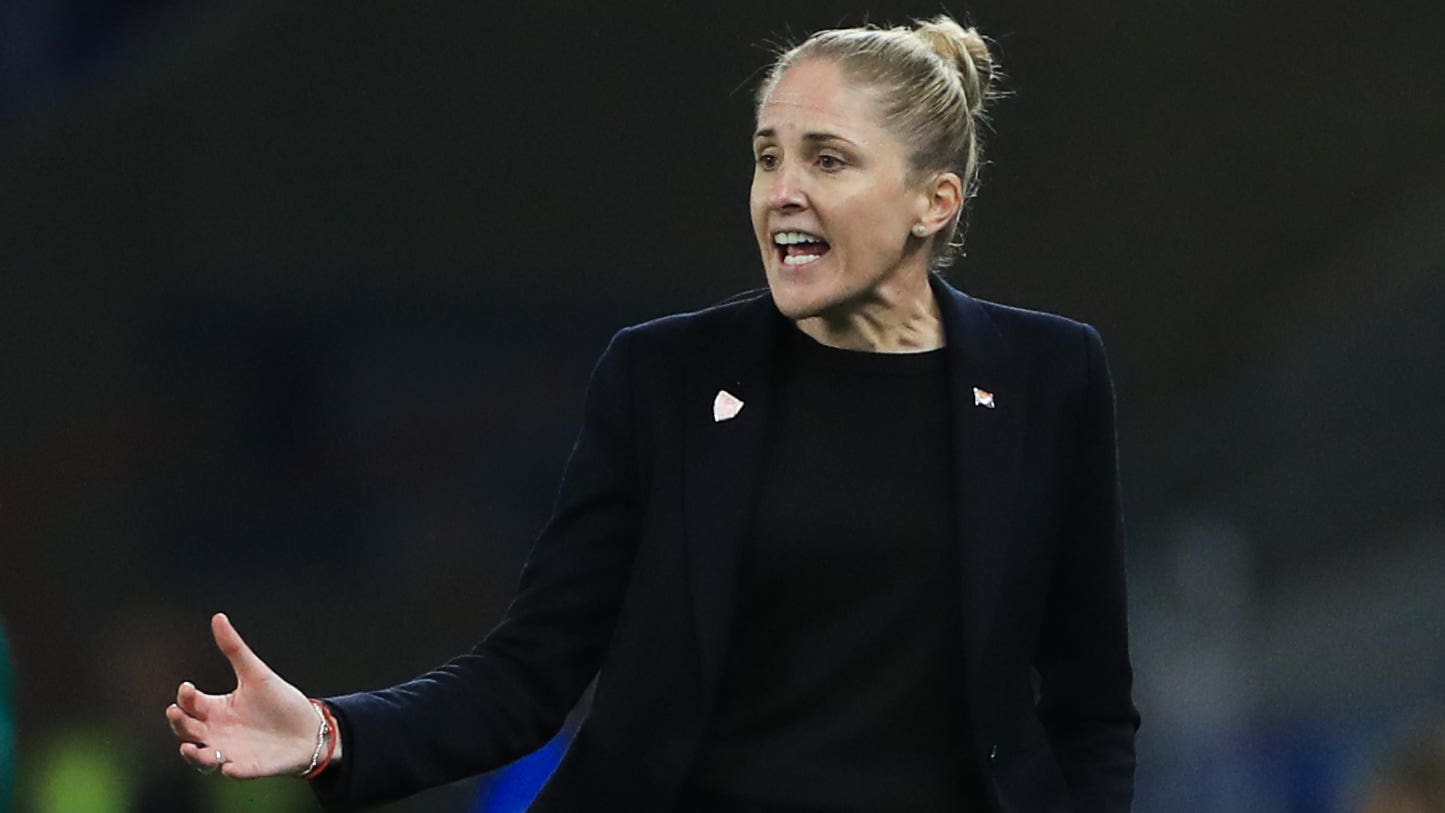 Wales looked to be closing in on next summer’s World Cup finals in Australia and New Zealand when Rhiannon Roberts put them ahead in their European play-off final.

But Ramona Bachmann levelled on the stroke of half-time and Switzerland won it in dramatic fashion as substitute Fabienne Humm pounced with virtually the last kick of extra-time.

Grainger told BBC Wales: “It’s incredibly tough to take. We know the margins at this level are fine and that’s been shown tonight.

“But I’m incredibly proud of this group. I’m proud that we compete at this level and the plan for us is to continue doing that.

“We take so much pride from it (campaign), but I know we are disappointed right now because we know we can win these games and be successful.”

In what was an eventful encounter, Ana-Maria Crnogorcevic’s second-half penalty did not count as the Swiss striker fired against the post before tucking away the rebound.

With no Welsh player touching the ball in between, the goal was correctly disallowed. Bachmann also had a late effort ruled out for offside following a VAR review.

Wales, who have never qualified for a major women’s tournament, had battled through a 10-game qualifying period that had seen them finish second in their group behind France.

The Dragons had needed extra-time on Thursday to beat Bosnia and Herzegovina in the play-off semi-final and Grainger’s side noticeably tired at the Stadion Letzigrund as they played 120 minutes again.

“You have to look at what we have done in this campaign,” Grainger said.

“The mentality we have shown here, to play against this Switzerland team away from home, you have seen our resilience.

“We’ve gone through another extra-time period, and we were so close to taking this game to penalties.

“The overriding emotion has got to be disappointment. To concede the goal at that time is really hard, because when you get to that point you are preparing to go to penalties.”

Wales might have to rebuild ahead of the next campaign with the likes of Kayleigh Green, Helen Ward, Jess Fishlock and Natasha Harding in the twilight of their careers.

“This experience will make us stronger and, without doubt, help us moving forward.

“What we’ve got to do in this team is recognise we have come further than we ever have before.

“What we’ve got to take from this campaign is the learning and the development because this not where our story ends. It’s where it begins.”